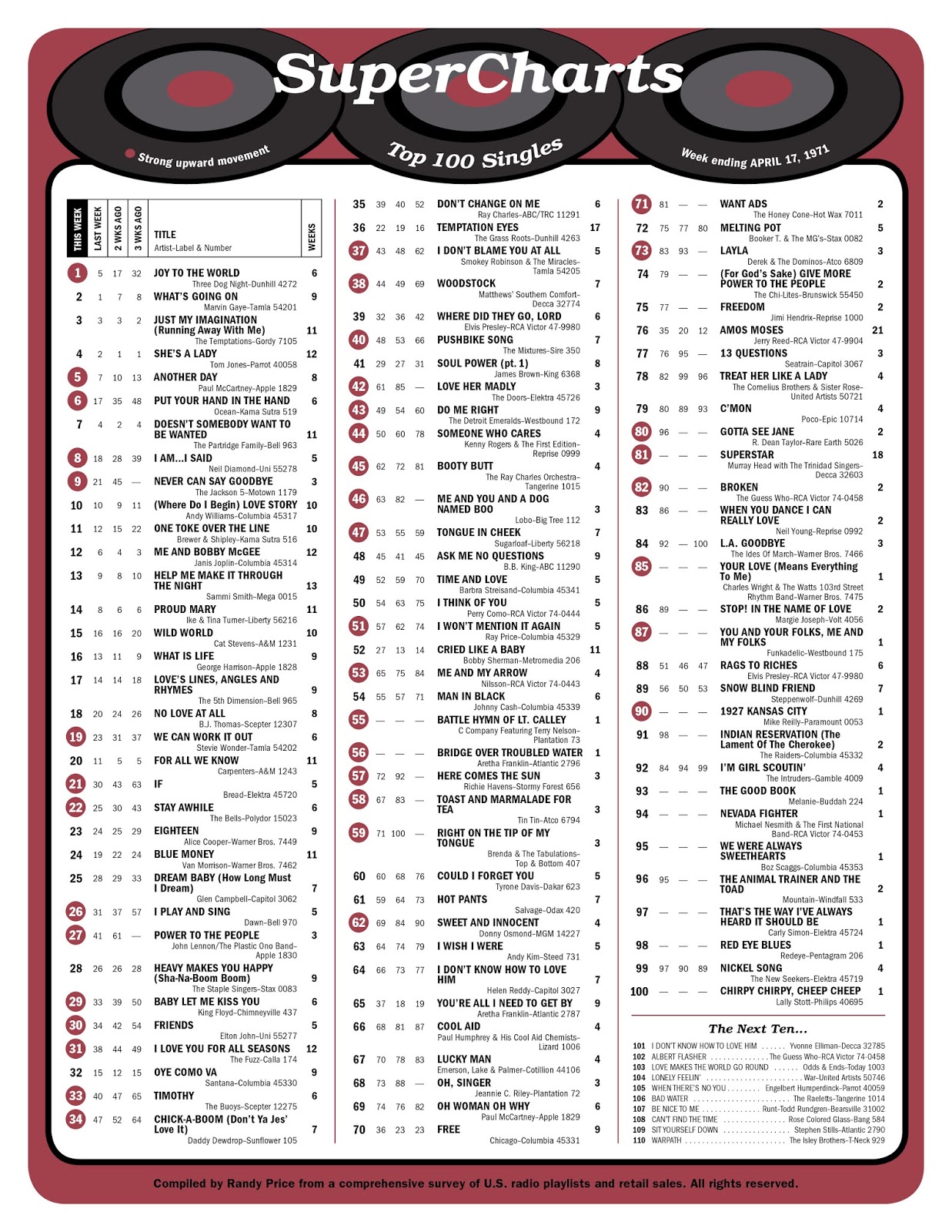 It was inevitable ... just one of those songs that you knew, the very first time you ever heard it, was going to be a SMASH ...

Three Dog Night take over the #1 spot with "Joy To The World."

Actually, this is a pretty killer Top Five this week ...

The top debut this week is an unusual "novelty" record called "The Battle Hymn Of Lt. Calley" by C. Company featuring Terry Nelson.  Calley was a US Army Lieutenant who had recently been found guilty of 22 murders in the My Lai Massacre.  Although he was sentenced to life imprisonment, he was later pardoned.  It premiers at #55, just ahead of Aretha Franklin's remake of Simon and Garfunkel's recent chart-topper "Bridge Over Troubled Water."

Moving further down the chart, we see that Murray Head is back with "Superstar," showing as new on the chart at #81 but actually in its 18th week on the chart overall.  Carly Simon makes her first chart appearance with "That's The Way I've Always Heard It Should Be," new at #97 ... and "Chirpy Chirpy Cheep Cheep," the #100 song for Lally Stott, will prove to be a much bigger hit for Mac and Katie Kissoon in a few months. 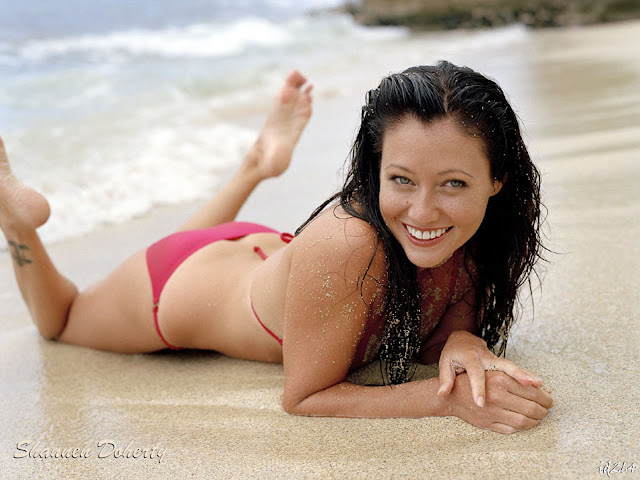 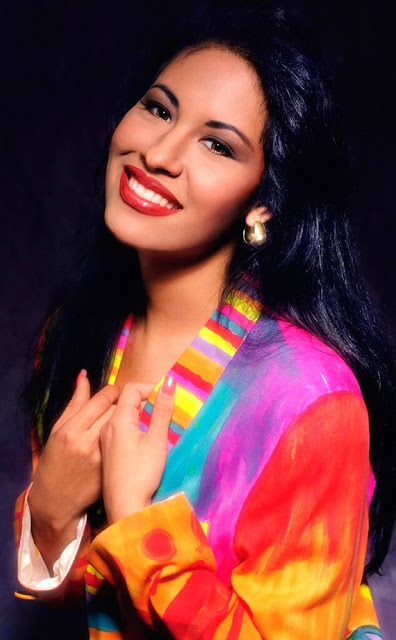 April 17th – All four former Beatles have solo singles on this week’s U.K. Chart:  “Another Day” by Paul McCartney, “It Don’t Come Easy” by Ringo Starr, “Power To The People” by John Lennon and “My Sweet Lord” by George Harrison.

A couple of years later, George’s hit “Give Me Love” will knock Paul’s “My Love” out of the #1 spot here in America.

(Looks like Apple Records is flourishing ... and with four times the output, too!!!)
From FH Reader Mike Wolstein ... in honor of "Joy To The World" hitting the #1 Spot on this week's chart ... 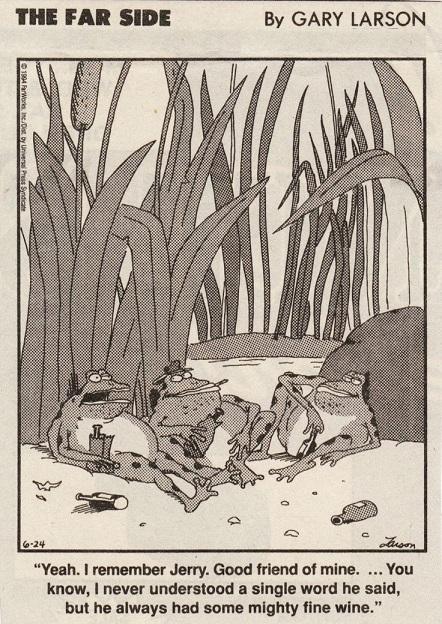 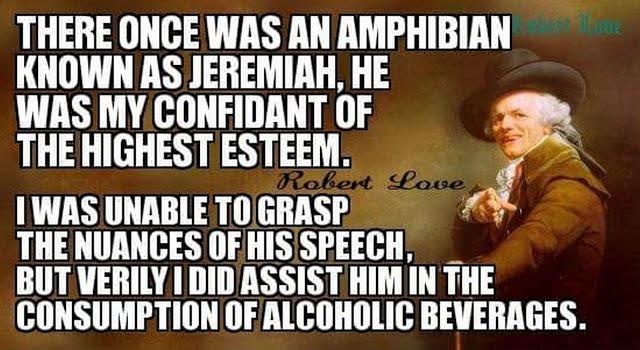