Former actor (for future President) Ronald Reagan is inaugurated as Governor of California. 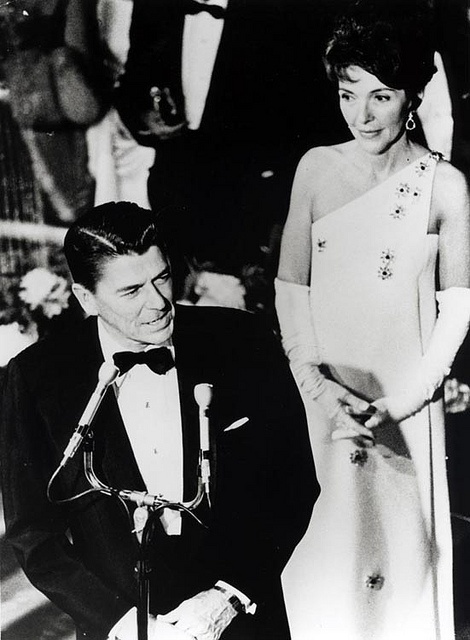 The Monkees perform at The Civic Center Arena in Tulsa, Oklahoma.  During their performance of "I Wanna Be Free", a film of a freedom march in Montgomery, Alabama, is shown on a large projection screen.