Since Summer is now officially with us, we present again the most recent ranking of Your All-Time Favorite Summer Songs …

Once you’re there and have had a chance to review the final countdown, be sure to scroll down the left hand menu and you’ll also find listings for The Biggest Summer Chart Hits for every year from 1955 thru 1980.

We LOVE Summer … and so do our Forgotten Hits Readers!  (kk)

Here's the way The Top 200 Summer Favorites looked when we counted them down last year:  https://fhsummerfavorites.blogspot.com/

Best Classic Bands ran a list of eleven of THEIR Summer Favorites this weekend.  Naturally, all of these made our list as well ... albeit in quite a different running order ...

In celebration of The First Day Of Summer, we are happy to present a previously unreleased song by Paul Evans, who scored TWO Top Ten Hits in 1959/1960 with “Seven Little Girls Sitting In The Back Seat” and “Happy-Go-Lucky Me” … and ALSO has a brand new biography coming out later this year.

Here’s a demo that was made a long time ago. I don’t know why I never recorded it “way back then.”

This weekend is not only Father’s Day, but it will mark the beginning of summer, so I decided to celebrate both!

This past year we were in lock down, shut down, and yes even shut in.

From beaches to baseball games, from Broadway to our local movie theaters, we were forbidden to attend, to the best restaurants, to a family picnic we could not enjoy because of Covid.

We have been blessed with an opportunity to go back to those things we treasure. And families are able to enjoy weddings, birthday parties, etc., so I decided this show is music, music, music …

All songs that celebrate the joys of summer, so we never again take the summer in our cities across America for granted … and to remember we can’t replace the sweet summer days of our life.

I promise hot fun in the summer time and a Happy Father’s Day!

And we will be streaming around the world on WABCradio.com! #music #summer #nyc #fathersday

You can catch up on some of Tony’s previous shows here:

Tony Orlando met Andy Williams when he was singing this song in 1961.

They were doing a series of Sock Hops in Detroit … Andy Williams + The Tokens + Tony Orlando.

Man, I just LOVE Roger Miller … and this is a GREAT duet between Roger and Andy Williams.  (I’m not so sure how big Andy’s version was … it never actually charted that I could see … and neither did Roger’s … but I remember this song clearly, if only from my mom’s album collection … SHE loved Roger Miller, too … or perhaps Roger’s own television series in the mid-‘60’s.)

These guys look like they’re having SO much fun with this one that I just had to share.  Thanks, Frank!  (kk)

1975 – LOVE WILL KEEP US TOGETHER – The Captain and Tennille

(Be sure to check back on The 4th of July to see the #1 Record on that date for each of these years as well!)  kk

Let's not forget that in addition to being The First Day of Summer, yesterday was ALSO Brian Wilson's Birthday!!!

Check out this amazing video on the evolution of Brian:
https://www.youtube.com/watch?v=2G8Fai7BwnE
Happy 1st Day of Summer too! ☀️
Spud 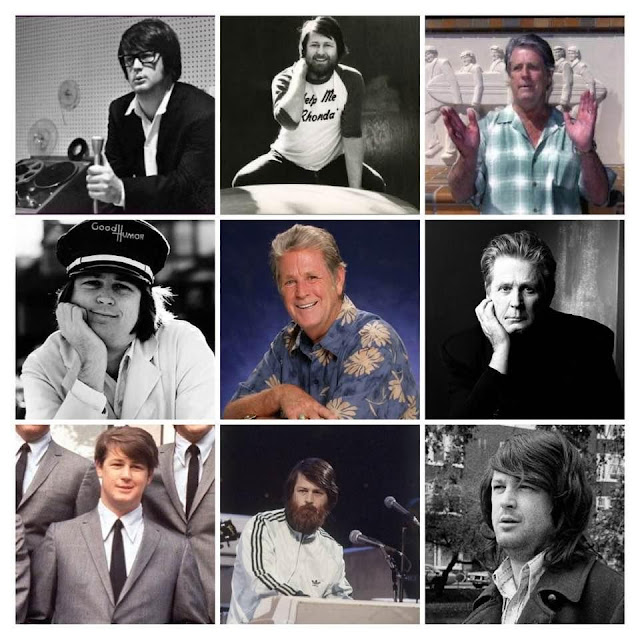 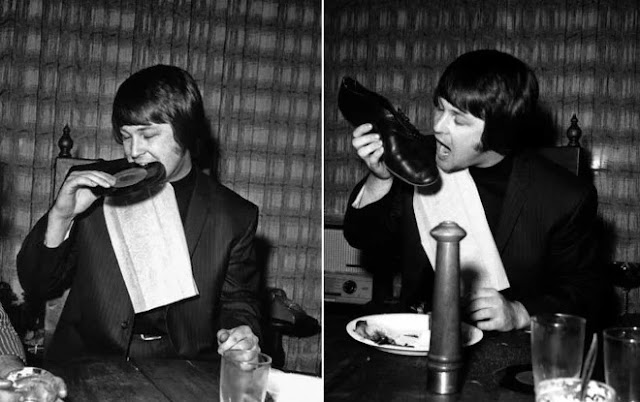 Happy Father’s Day! Hope all is well in Kotalville (?)

Reading in FH about the passing of WKRP's polyester suited sales guy Herb Tarlek reminded me of a promotion we did when I was the VP of Programming at WPLJ-NYC.

We organized a WKRP in Cincinnati Reunion Cruise for a charity and went out on a three hour trek on the Hudson River with 300 listeners.  It was back in the 90s and we flew in four of the lead actors from the show, including Frank Bonner, who played Herb Tarlek.  Loni Anderson had a TV commitment and couldn't make it. Damn!

When word got out that we were hosting the cruise, I heard from radio colleagues all around the Northeast who asked if they could be squeezed onto the cruise to hang with the actors ho put radio DJs in prime time!  During the cruise, the actors were asked questions about the show, signed 8x10s, and posed for pictures with all our listeners.

And I'm happy to report that Frank Bonner was a good actor, because that night on the cruise he acted nothing like his character.   He was terrific to work with and truly loved hanging with his castmates on the show, some of which he had not seen in many years.

I've attached a photo from the cruise with yours truly in the middle. 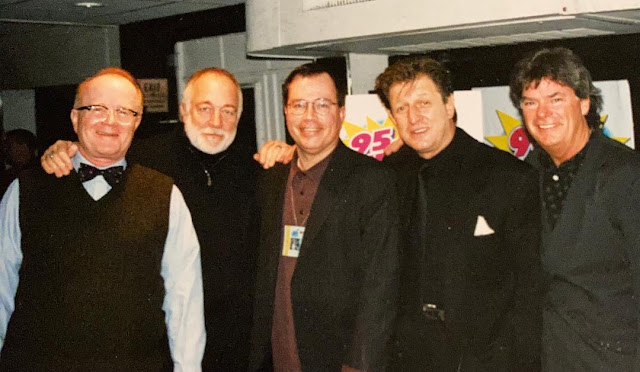 Man, you have met SO many of the people who filled our lives with joy over the years!  I am both jealous and envious … but also especially proud (even if it does mean living vicariously through your experiences!!!)

Seriously, whenever you share one of these stories with our readers, I am beaming with pride and grinning from ear to ear … SO happy for and proud of you for having the chance to live this life the rest of us only dreamed of.

Thank you again, Tom, for all your generosity over the years as a friend and supporter of Forgotten Hits … and I mean that as sincerely as I can possibly covey it.  It has been my honor to get to know you as a friend … and an absolute blessing to think that in some small way I have also become a colleague in keeping these great memories alive.  (kk)

The Foo Fighters have recorded a Bee Gees Tribute Album!!!  (Can you believe it?!?!)

It’ll be released on vinyl only on Record Store Day in July.  (July 17th to be exact.)

Titled “Hail Satin” and billed as The Dee Gees (as in The David Grohls, as yet another homage to The Brothers Gibb perhaps), Side One of the new release will feature The Bee Gees’ disco classics ”You Should Be Dancing,” Night Fever,” “Tragedy” and “More Than A Woman” as well as Andy Gibb’s “Shadow Dancing.”  (Side Two features live versions of five tracks from their “Medicine At Midnight” album, recorded at 606 Studios.”)

The album will have a limited pressing of just 12,000 copies … and will only be available in record stores on Record Store Day next month.  (kk)

And from what I can see, they did a damn good job of it, too!  Check out this video clip of the boys having a little bit of fun with this one … The Foo Fighers doing “You Should Be Dancing!”  (I swear there are times where you can’t even tell that it’s not The Bee Gees … but the Dee Gees instead!)  kk