The Monkees perform two MORE shows at Empire Pool in Wembley, North London today.  (For those of you keeping score, that makes FIVE sold out shows in all.)  Michael Nesmith collapses from exhaustion after the first show but recovers to do the second show later that evening.

Michael and Micky both wear black armbands during this performance to show their solidarity and sympathy for Rolling Stones Mick Jagger and Keith Richards, both recently convicted of drug offenses and sentenced to jail time.

The National League race is tightening up as The Chicago Cubs move into a tie for first place with The St. Louis Cardinals.  Much of the 40,000+ crowd on hand at Wrigley Field wait till after the game to see the pennants rearranged on the scoreboard, moving The Cubs to the top position.  It is the first time The Chicago Cubs have been in First Place since 1945!!!

#1 at the box office again this weekend was "The Dirty Dozen". 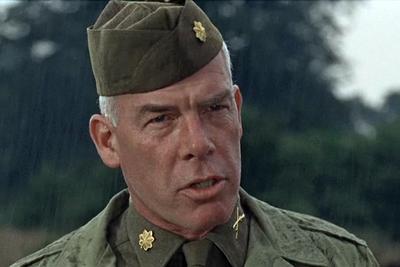 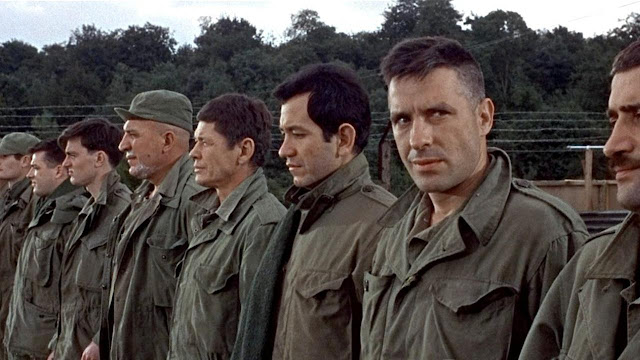