As Part Of Our Never-Ending Service And Attempts To Always Please Our Readers, Let Us Help You Plan Your Next Vacation ... circa 2019!

The always clever and creative Chuck Buell has come up with another great marketing idea for our Forgotten Hits Readers.

It's not the Heartbreak Hotel ...

Or the Hotel California ...

It's not even the Kotal No-Tell Motel we've been trying to launch for the past several years ...

This one's for real (and Chuck's even come up with a way for us to be involved!!!)

If that sounds as if it could be 1962, that’s by design. It’s all part of the DNA of the new TWA Hotel set to open next year at New York’s John F. Kennedy International Airport.

Anchored around the landmark TWA Flight Center that opened in 1962 as the jet age dawned, the airport property is one of the most-anticipated hotel openings of 2019.

The 512-room hotel will feature two new six-story towers that flank the old TWA terminal’s “head house,” an architectural masterpiece designed by Eero Saarinen. The terminal is being converted into a 200,000-square-foot lobby the hotel claims will be the world’s largest.

The TWA Hotel will include six restaurants and eight bars. One of those, a cocktail bar, will be housed in a refurbished Lockheed “Constellation” aircraft that was a staple of the TWA fleet in the late 1950s and early 1960s.

Already, enthusiasts — both aviation and architectural — have eagerly awaited each new detail to emerge about the iconic structure’s rebirth as a hotel.

Everything they’re doing is unique.

The standard rooms are on the small side, averaging 325 square feet. Forty-four of the hotel’s rooms will be larger suites, with the biggest topping out at around 1,200 square feet. All will include aesthetics that are sure to appeal to aviation and design buffs.

The décor, handled by architecture and interior design firm Stonehill Taylor, could be mistaken as a museum exhibit highlighting midcentury Americana.

Guests will be able to make calls on vintage 1950s-era Western Electric 500 rotary-dial phones, with no charges for either local or long-distance numbers.

The Hotel is buying them on eBay because there aren’t many other places to track down working rotary phones these days. They replace the guts of the phone swapping out the old analog technology for a modern connection.

No word yet on whether there’ll be instructions for guests too young to have ever encountered such a phone.

Also, no word as of yet, of a Special Forgotten Hits Suite, which of course, would no doubt feature:

A Black and White Pay TV with only Three Channels,

The Suite warmed by Steam Heat,

Lamps, TVs and Pictures not bolted down to the tables or the walls,

In-room movie choices would include some of the iconic films from 1962 like “Lawrence of Arabia,” “To Kill a Mockingbird,” “The Music Man,” “Lolita,” “Birdman of Alcatraz,” “Days of Wine and Roses,” “Hatari,” “How the West Was Won,” “The Miracle Worker,” "Walk on the Wild Side,” and of course, “Three Stooges Meet Hercules!”

In celebration of this Age-defiant concept, here's another special Chuck Buell Music Medley highlighting many more than just a few dozen of the Top Ten songs of that early 1960s era!  ( Actually, it’s a production piece I previously put together especially for a Class of 1962’s Reunion a few years ago, but it seems to fit here as well. )

So, turn up your speakers, sit back with your favorite beverage and take a dedicated five minute Hit-packed Oldies Trip back to the Fall of 1961 through the Spring of 1962!

CB ( which stands for “Concierge Boy!” ) 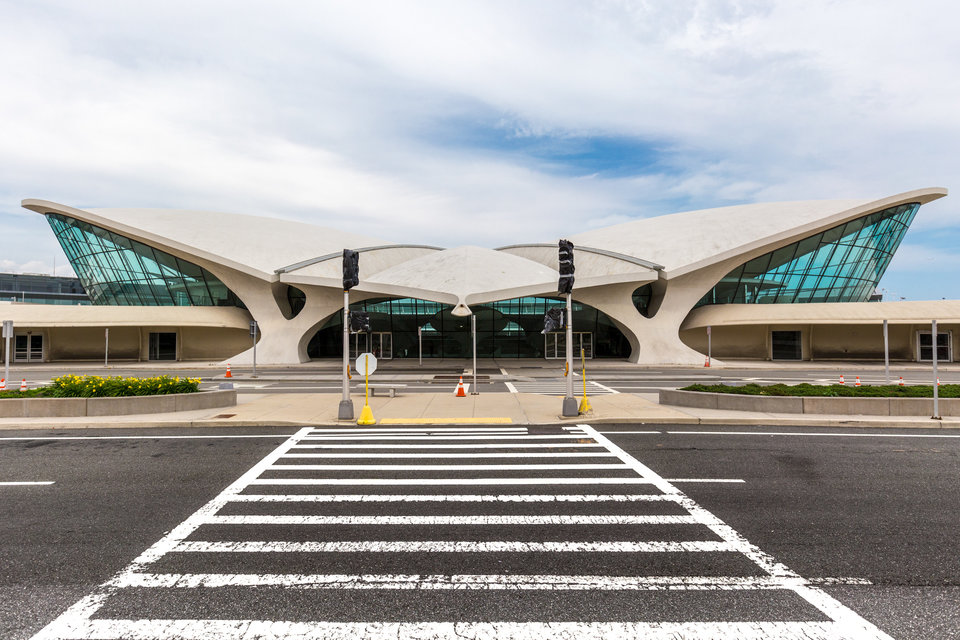 https://www.twahotel.com/
Posted by Kent Kotal at 6:00 AM