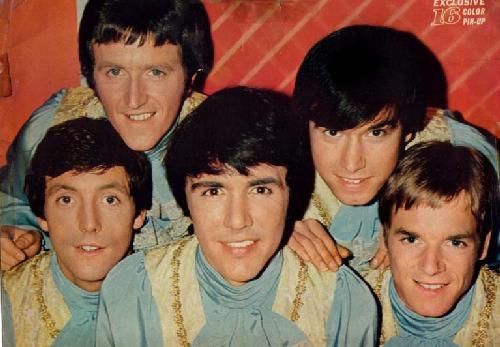 Hey Kent,
I’m in need of your readers' help.
The Beatles appearances on the “Ed Sullivan Show” are well documented … show dates and the songs they performed are easy to find on the Internet.
I’m trying to find dates and songs for the other “British Invasion” bands ... specifically the Dave Clark Five.
I’ve found bits and pieces (no pun intended) of some of their performances but I need dates and complete set lists (usually just two songs).
I think they appeared on the Sullivan show more than any other British band.
Any help or reference material would be greatly appreciated.
Thanks so much.
Gary Maurer

I remember talking with Andrew Solt (who owns the complete Ed Sullivan video archives) about how many appearances The Dave Clark Five made on Ed’s program.

While it was likely the most by any British Invasion band, the actual number of appearances seems to have been inflated (exaggerated?) somewhat over the years due to rerun appearances.

But this is what I can tell you on my own (all have been validated as the original air dates):

That accounts for twelve appearances … although I’ve often heard more (fourteen seems to be a very popular number … and I’ve seen as high as eighteen published elsewhere on the Internet … but I don’t believe that at all to be the case) … however, I also know that they also appeared on several summer rerun episodes and Sullivan Show retrospectives between 1964 and 1968 … and beyond, too … so this may account for some of the wide discrepancies found.  If anybody can add to this list, with episode and performance verification, please let us know. Thanks!  (kk)

Just now confirming that the great Cathy Richardson will be the Ides Of March’s special guest at our show at City Winery on Wednesday, March 6th, at 730 pm.
Cathy will be onstage with us premiering her new duet from the Ides upcoming 55th anniversary album. The song is a slow biting rocker called Blue Storm Rising.

This is a world premiere.
The Ides are thrilled that Cathy was available due to her busy tour schedule as singer/ guitarist with Jefferson Starship.
Tickets are are going fast so get yours now.
Great food, wine and Rock & Roll!
https://citywinery.com/chicago/the-ides-of-march-3-6-19.html
Jimbo

Speaking of great up-coming shows, it was just announced that Burton Cummings (with his full band) will be returning to the area for a show at The Genesee Theatre on May 16th.
A special presale runs from today (beginning at 10 am) thru 10 pm on Thursday, February 14th.
ALWAYS one of the best shows out there, don't miss your chance to catch Burton Cummings live in concert!  (kk)

You can also pick up tickets beginning at noon on Thursday (the 14th) to see David Crosby in a rare, solo appearance at The Arcada Theatre on May 13th.

And finally, (we TOLD you this would only be a matter of time), how about the reunion of Heart, featuring Ann and Nancy Wilson together again, performing as part of the Love Alive tour this summer!  Joining the Rock And Roll Hall Of Famers on the road will be Joan Jett and Sheryl Crow and, (depending on the city), either Brandi Carlile, Elle King or Lucie Silvas.  (Now there's a Girl Power line-up if I've ever seen one!) 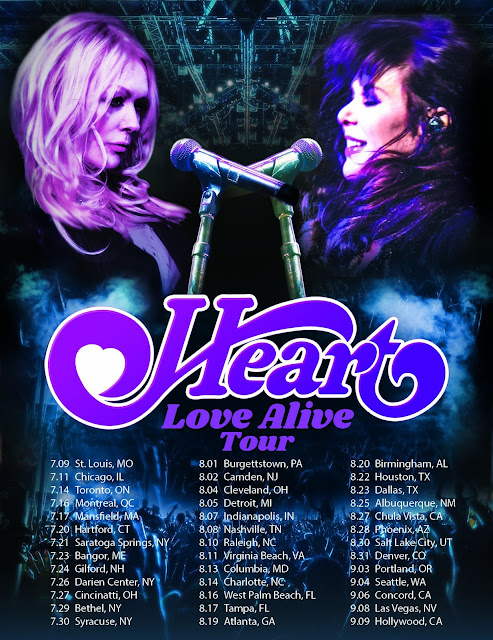 Can somebody please explain to me the logic behind booking Travis Scott to be part of the Super Bowl Half Time Show, knowing full well in advance that they’d have to bleep out virtually HALF of every word he uttered on stage?
How is this practical?  (Or “entertainment” for that matter?!?!)
Man, I long for the tamer, far less objectionable days of old when it comes to Super Bowl extravaganzas … like “Nipplegate” for example!  (kk) 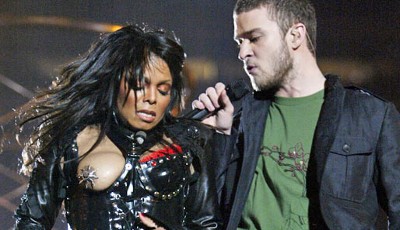 kk …
It Shoulda Been A Hit …
Lou's got 10 more.
https://www.itshouldhavebeenahit.com/?fbclid=IwAR1lzPIjQSdVopJGym8qVy1NSDGoHDaj3NAVyoR5uttfxIyH-PQKKtq7pIc
FB

Some of the best space music can be found on the first two Klaatu albums.
On the first album 3:47 EST, "Calling Occupants of Interplanetary Craft" has to be one of the best crafted songs of the late 70s.
"Little Neutrino" is also very spacey, with great vocal quirkiness.
Some of the other songs had vocals that sounded eerily similar to Paul, "Sub Rosa Subway" and George, "Doctor Marvello".
They were one of the few progressive sounding groups of the seventies, yet still, highly relatable.
These were the guys from Canada who many thought were the Beatles releasing an album under a cover name.
They ended up being a niche group, but not before following up with another masterpiece "Hope" whose entire concept is set out in space.
"Hope" actually exceeds the quality of the first album.
They meshed well with the orchestration on the album, better than most rock bands I have ever heard have done.
If you haven't heard these albums, you are in for a big treat.
Bill Mulvihill

kk ...
Ronnie gets high marks in this revue.
FB
https://www.cltampa.com/music/reviews/article/21045817/ronnie-spector-waxes-nostalgic-at-storyfilled-clearwater-concert?fbclid=IwAR0WHQQ6bzuTAXonu3Ovd20GsgVTnZVwmOfGuUI1Xz8gjfeL7SSqL2kvUus

Harvey Kubernik has written a beautiful piece on Rock Photographer Guy Webster, who passed away last week.  (Unfortunately, it's close to 30 pages long ... so too long to run here ... but if you'd like me to forward you a copy, I'd be happy to do so.)

Webster took photos of some of the most iconic artists of our generation.

Here are just a few that Harvey sent us to share: 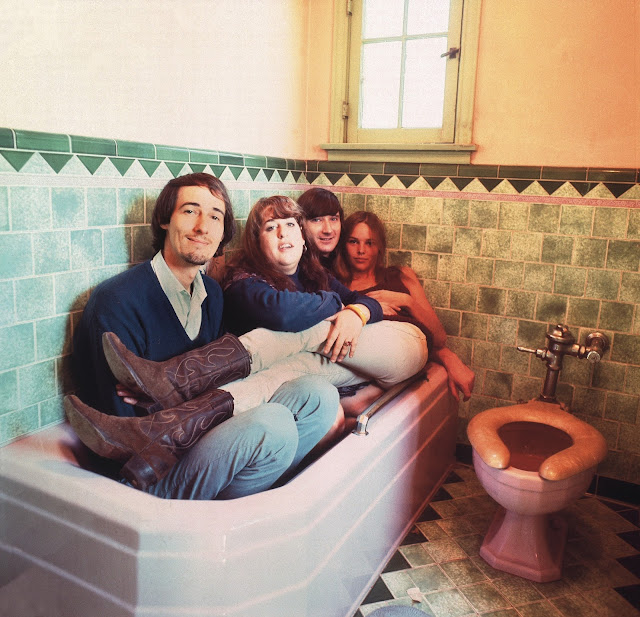 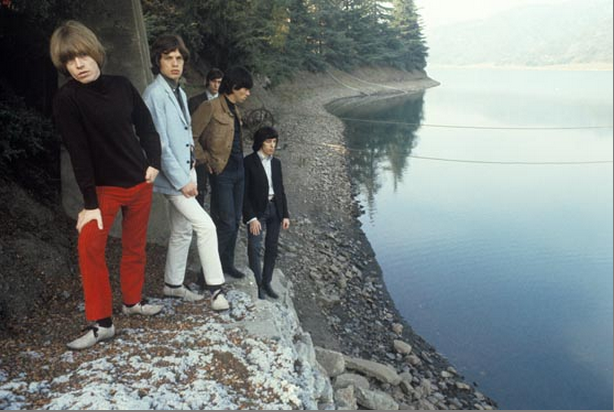 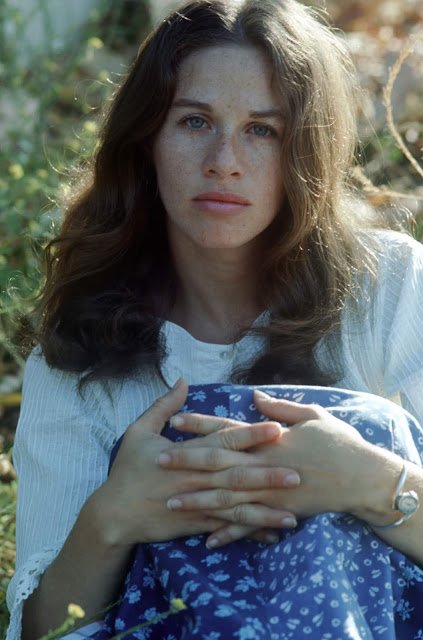 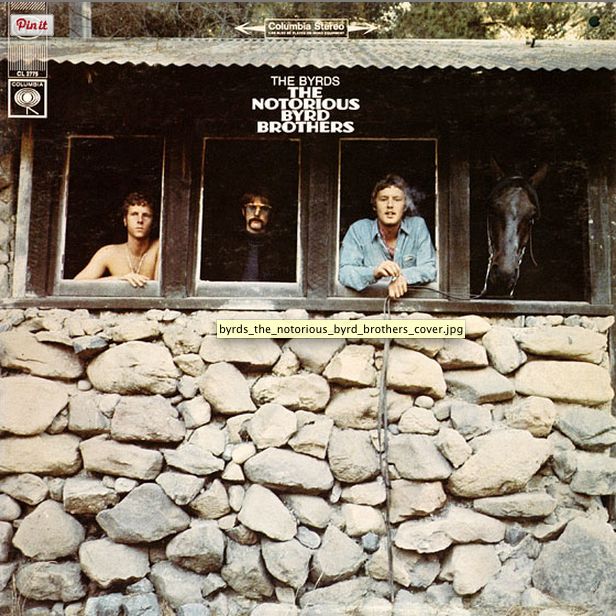 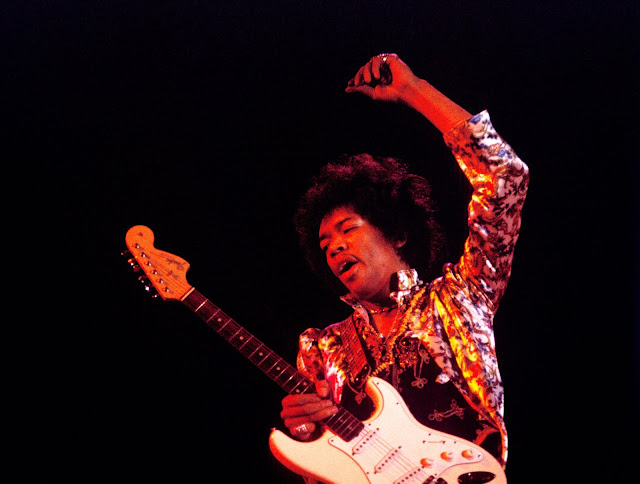 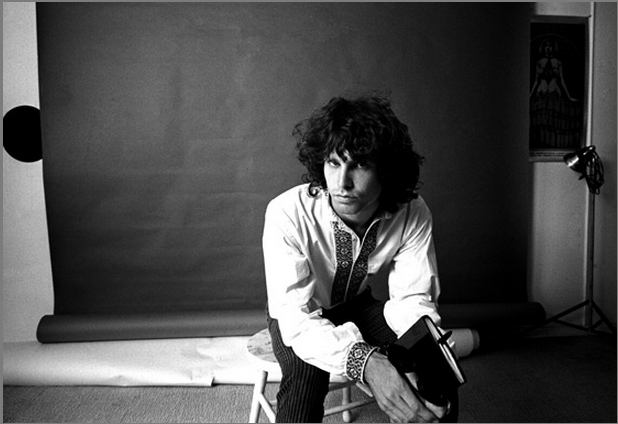 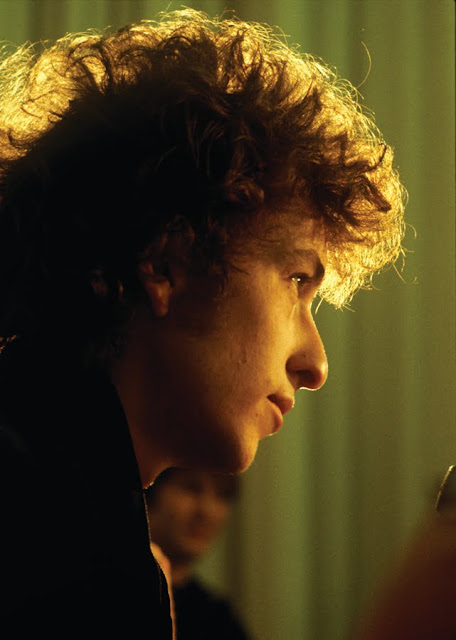 And Frank B. sent us these helpful travel directions, courtesy of Rick Albright's Doo Wop And Oldies Of The '50's and '60's page, to help get you where you're going ... wherever that may be ... 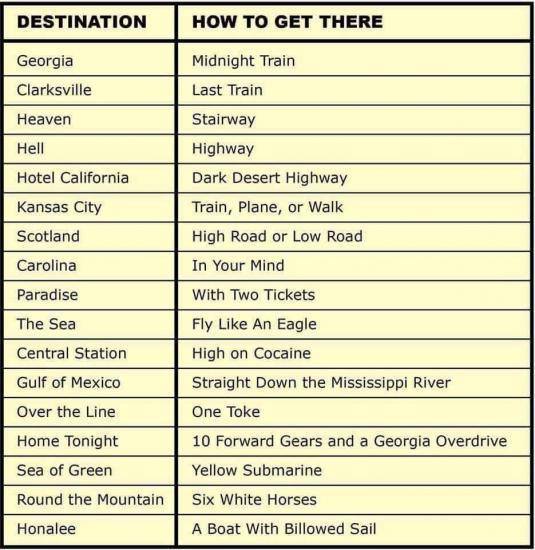