Emitt Rhodes fans are still coming forward with their memories … as well as making new discoveries of their own along the way.  (The “One Man Beatles” documentary in particular seems to have sparked quite a bit of interest.)

I ran this Emitt Rhodes story on the Illinois Rock & Roll Music Archives page: https://www.facebook.com/groups/870729336712789/ on July 21, as he is originally from Decatur.
Ken Voss
I don’t know why, but for some reason I believed Emitt Rhodes was living in Cleveland in the ‘80’s … so much so that at one point, a friend and I were going to drive down there to see if we could find him!  (We were both enormous fans of his music … and even by the early ‘80’s were already wondering where he … and his music had gone.)  Turns out he never left Hawthorne, California, the whole time.  (Or even the same house, for that matter!!!)
If Illinois can lay some small claim on Emitt, then I say so be it.  (His family moved to Hawthorne when he was just five!)
This is just another GREAT entry into Ken’s Illinois Rock And Roll Music Archives site.  He was kind enough to allow us to reprint it here …

Emitt Rhodes
Emitt Rhodes has been credited as one of the pioneers in evolving the garage rock culture of the ‘60s into the power pop genre that became vogue in the early ‘70s.  Sadly, he’s another musician that has passed, apparently having died in his sleep as he was found Sunday morning (7/19/20) at his home in Hawthorne, California.
Rhodes was originally from Decatur, Illinois, although there is little musical history that ties him to the state. By the time he was 14, he was living in Los Angeles where he put together a band called the Emeral (sometimes incorrectly noted as the Emeralds.)  With disputes among the teenagers, the band didn’t last long. Evolving from that came the Palace Guard. Costumed in military-themed red coats as if they were members of the Queen’s Guard, by mid-’65 they enjoyed an extended residency at the Hullabaloo Club on Sunset Strip. Building a reputation, they released a half dozen singles in 1965-66, scoring a regional hit with “Falling Sugar.” Here they are performing the song on the TV show “Where the Action Is” https://youtu.be/3VWoRQRaWX4. 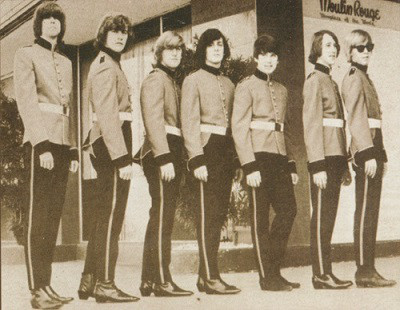 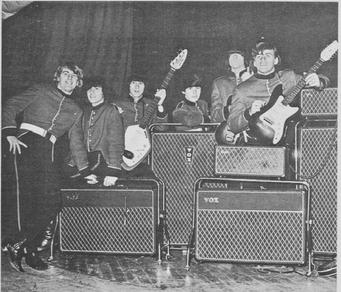 Already tired of the themed wardrobe and wanting to progress into a more serious vein, Rhodes split from the Palace Guard, forming the Merry-Go-Round. With his high school friend Gary Kato, they started rehearsing in the Rhodes family garage. By mid-’66, the lineup was complete, including bassist Bill Rinehart from the Leaves and drummer Joel Larson who had worked with the Grass Roots and Gene Clark.
Signing with A&M, their debut single “Live” https://youtu.be/F5RUXIt5U went on to hit the Billboard Hot 100, peaking at #67. A follow up also cracked the Top 100. The success caused the label to rush out an album, although with hindsight, Rhodes said was an unfinished project. 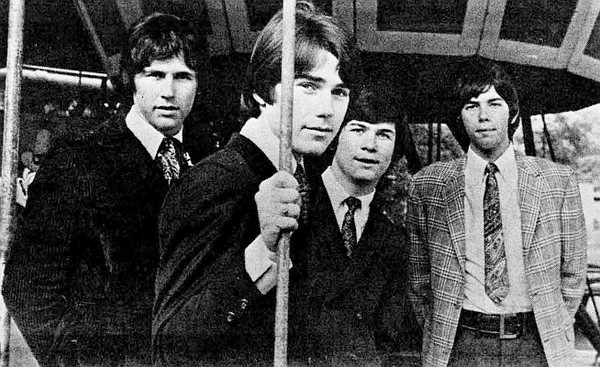 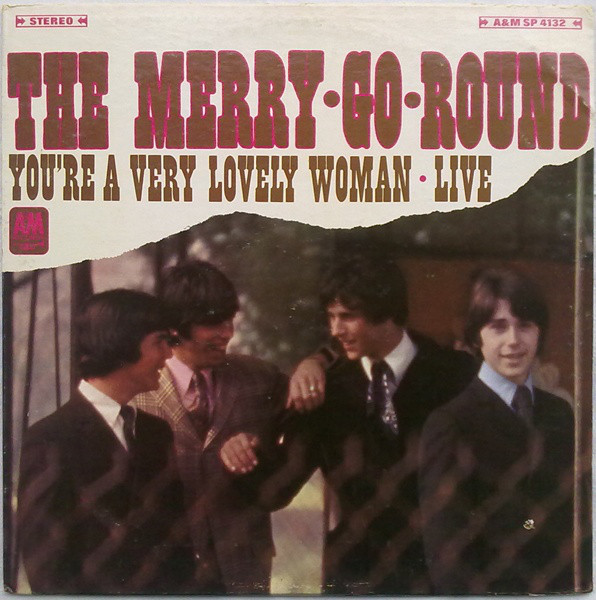 Rhodes disbanded Merry-Go-Round in 1969 and began working on solo material. A&M gave Rhodes another shot. The label released an album featuring Rhodes’ early solo masters called The American Dream in 1970. Again, Rhodes felt the project unfinished. Certainly, A&M must have felt the same, dropping him after that release. 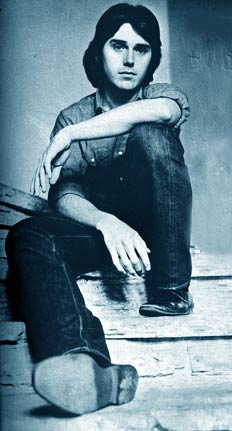 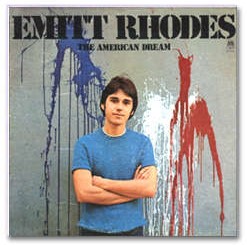 His first proper solo album, which he recorded and mixed entirely on his own, was 1970’s Emitt Rhodes. “When I recorded Emitt Rhodes, I was basically investing in myself,” Rhodes told Paul Myers in 2015 for Mojo magazine. “That was kinda how I saw it. I spent any money that I made from making the records with the record company to buy the equipment that I used to make my own records.” The album climbed to #29 on the Billboard Hot 100. 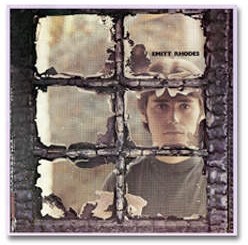 But he would live to regret the contract he signed with ABC/Dunhill.  While the label released 1971’s Mirror and 1973’s Farewell to Paradise, they then turned around and sued Rhodes for not fulfilling his contractual obligation to record two albums each year. “It was a Herculean task and it was impossible for me to do,” he said in the Mojo interview. As a result, he walked away from his career as a recording artist. “There were lawsuits and lawyers and I wasn’t having any fun anymore. That’s it. Simple as that. I worked really hard and there was no reward.” 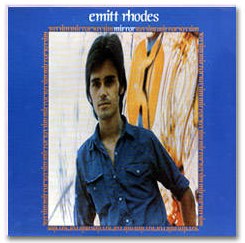 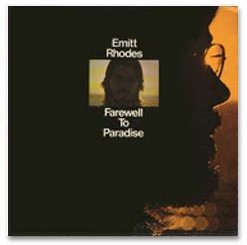 Rhodes stopped performing. And while he was out of the public eye, he was still very much involved in the music industry as a recording engineer and producer for Elektra Records.
Still recording music, he continued to have bad luck with record labels. He was working on a solo album for Elektra when his A&R representative was fired and the project was shelved. In 2000, he completed an album for the Rocktopia label, but the label shut down before it was released. Much of the time in the 80’s and 90’s was spent working in his own studio, developing other acts and becoming known for his unique self-recording techniques that several groups have credited as influential in their music.
In 2009, Italian director Cosimo Messeri shot a documentary movie about Rhodes’ trials and tribulations titled The One Man Beatles. It was selected for inclusion in the International Rome Film Festival and nominated for the David de Donatello Award as Best Documentary of 2010.
Rhodes did finally resurface with the album Rainbow Ends in 2016, although generally remained elusive and reclusive.
His legacy is remembered by various compilation albums of early psychedelic garage rock, with his solo material going down in music annals as influential in the evolution of power pop.
For the “whole story” on Emitt Rhodes, check out http://emittrhodesmusic.net/emittstory.html 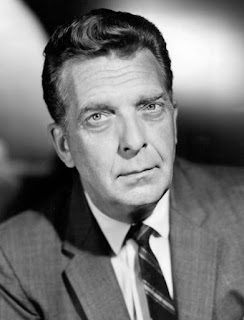