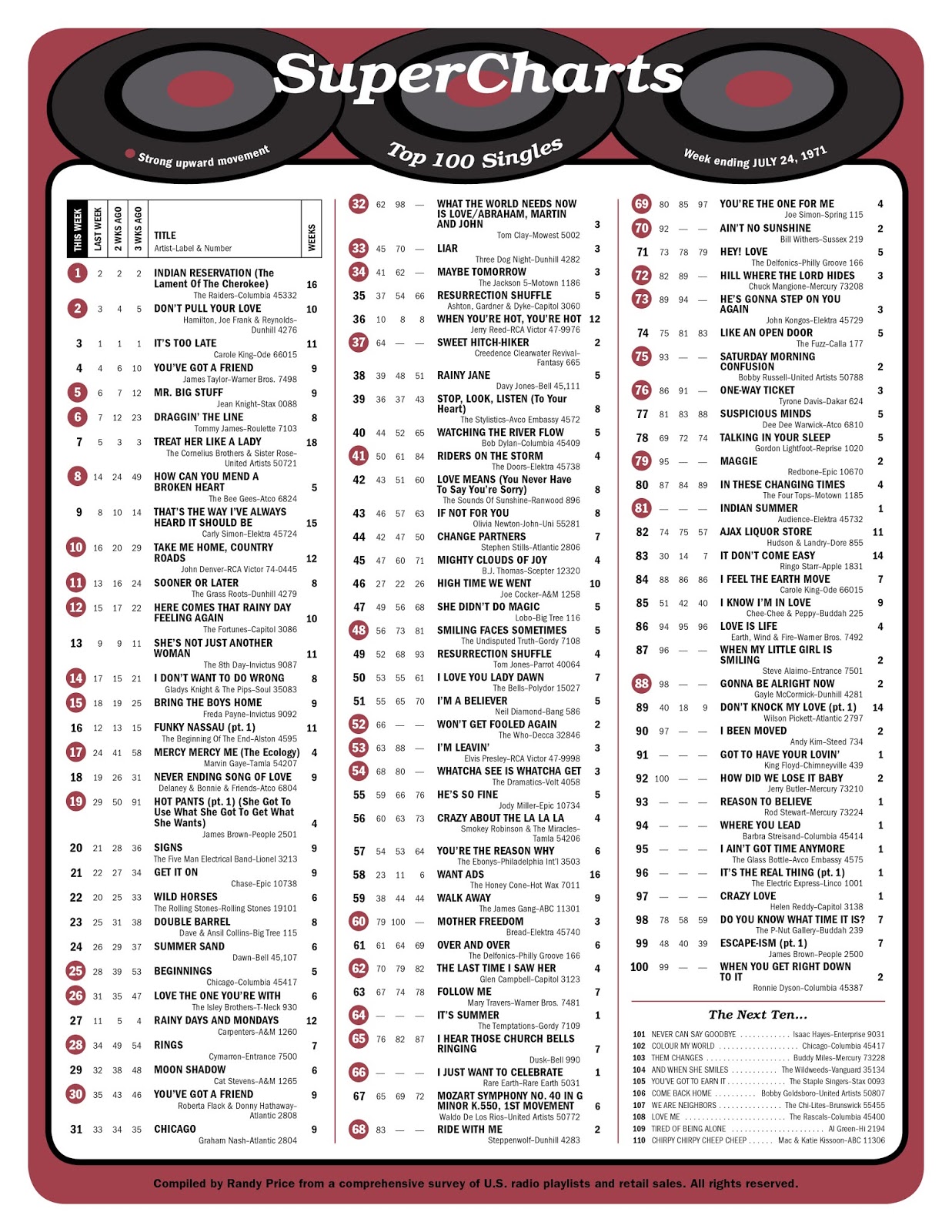 Paul Revere and the Raiders, featuring Mark Lindsay (billed here simply as "The Raiders") score their first-ever National #1 Record as "Indian Reservation" takes over the top spot this week.  (Here in Chicago they had previously topped the charts with their big hit "Kicks" back in 1966.) It's been a long, sixteen week climb, but they finally made it!

Playing Favorites:
Wow, there's only one track that I would include in this category for this week ... The Glass Bottle premier at #95 with "I Ain't Got Time Anymore," a pop track produced by (of all people!) Break-In King Dickie Goodman! 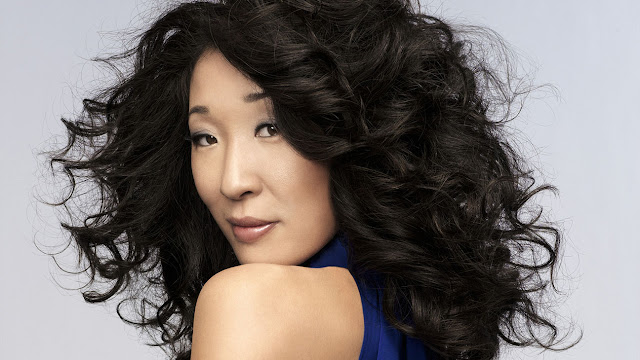 July 22nd – The Doors received a Gold Album Award for their “L.A. Woman” LP.  Sadly, Lead Singer Jim Morrison was not on hand, having passed away just three weeks earlier.