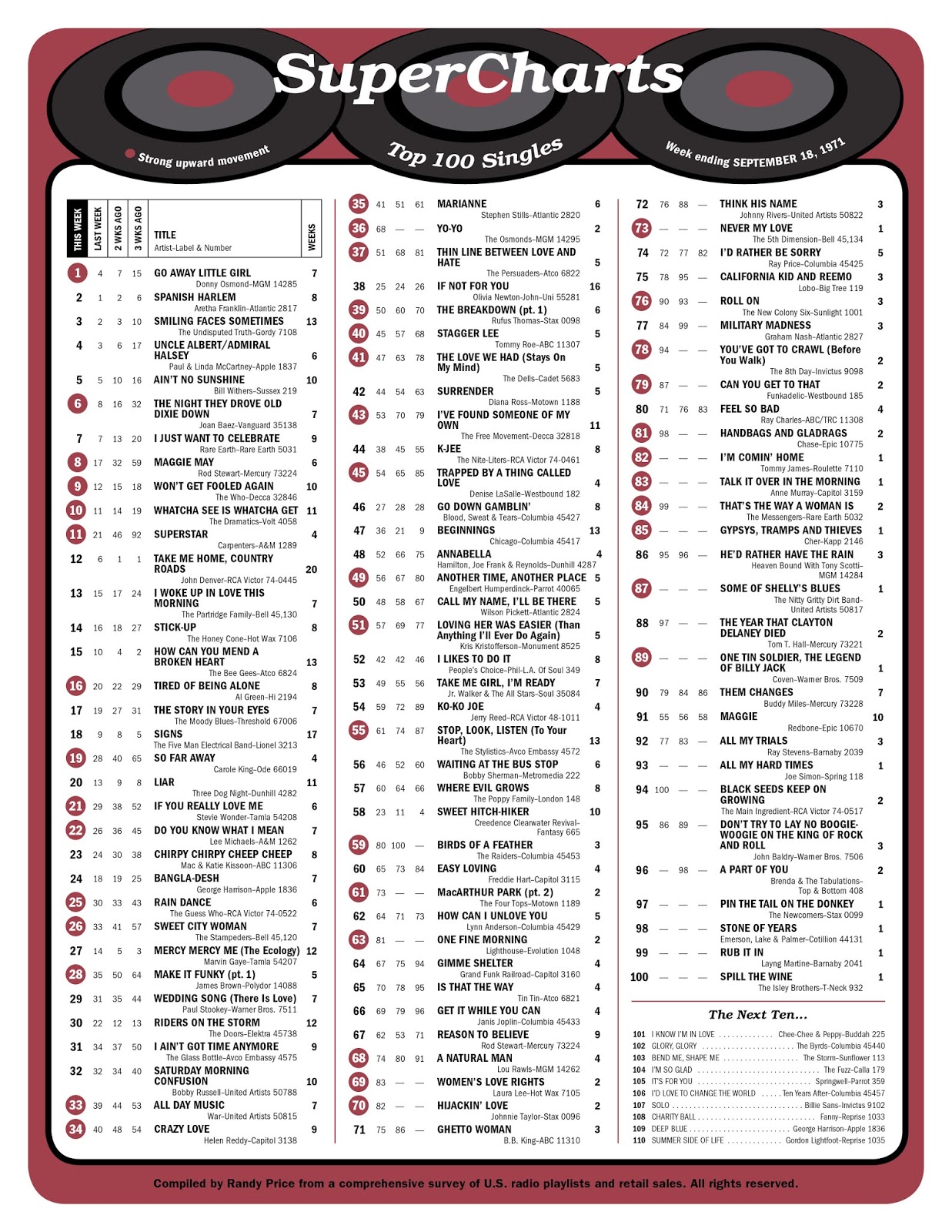 Donny Osmond slips into the #1 spot this week with his remake of the 1962 Steve Lawrence hit, "Go Away Little Girl."  This is Donny's second smash solo hit ... not bad for a kid who won't turn 13 until a couple of months from now!

Meanwhile, Donny and his brothers (The Osmonds) also break into The Top 40 this week as their latest, "Yo Yo," leaps all the way to #36 from #68 the week before.  That's a jump of 32 places!

The  top debut belongs to The Fifth Dimension as their live remake of The Association's hit "Never My Love" premiers at #73 ... that's the highest charting new record of the week.

Cher debuts with a solo hit at #85 with "Gypsys, Tramps And Thieves," one half of what I consider to be two of Cher's WORST singles ever (the other half being the similarly sounding "Dark Lady.")  Majority Rules says I'm wrong about BOTH of these ... as both will go on to be HUGE hits for Cher.

The Nitty Gritty Dirt Band premier at #87 with their reworking of a Michael Nesmith tune, "Some Of Shelly's Blues" while The Isley Brothers take a crack at a remake of the Eric Burdon and War song from last year, "Spill The Wine."  It's new at #100.

I did like "One Tin Soldier" by Coven (#89), the theme to the cult-favorite flick "Billy Jack."   This was the record's first run up the chart.  It would peak nationally at #18 later this year.  Remarkably, this release failed to chart here in Chicago.

Instead, it was the 1973 re-release that made its mark on the Chicagoland charts, climbing all the way to #1 on both the WLS and the WCFL charts. 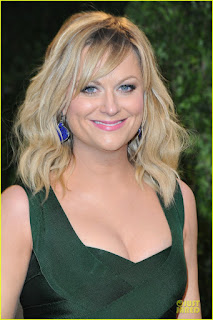 September 18th – “Getting Together,” a new television series starring Bobby Sherman, premiers on ABC.  It will be cancelled fourteen episodes later.

Also on this date, Lance Amstrong and Jada Pinkett (Smith) are born