Chuck Buell Kicked Off This Week on Labor Day ... So Why Not Let Him Finish It Off, Too!

From that Trendy, Fashionable, On the Cutting Edge Forgotten Hitter, Chuck Buell ~~~

I came across this site that recalled several "trendy" and "fashionable" items from forty - fifty years ago, when Forgotten Hits were new and had not yet been Forgotten, some of which I DID have, about which was said would probably never appear again!
It wasn't easy being ahead of the curve then, but somehow I managed!  {:~}
For example ...
OK, I actually had one or two of these in the SIXTIES, maybe also on into the early 70s!  A Lava Lamp! 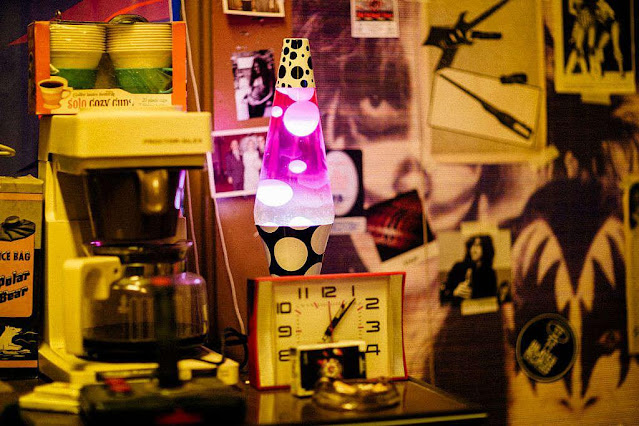 (Yep ... had a FEW lava lamps over the years ... and then many years later, each of the kids got into them, too ... so we got to relive the whole experience all over again, fire-trap-waiting-to-happen devices that they are!  Still, pretty cool to look at once they were working properly. - kk)
Same for this digitally flipping clock radio which I thought was just too cool! 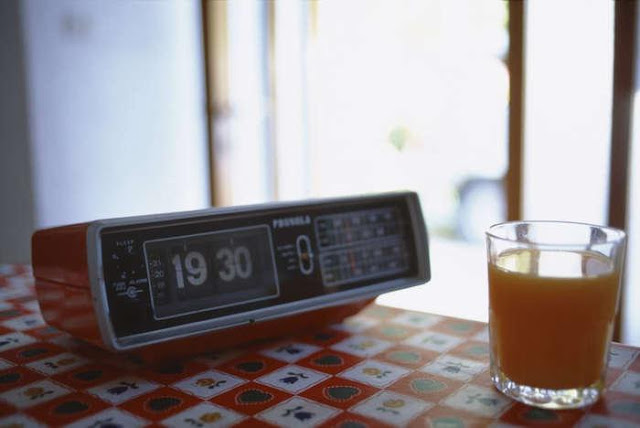 (Yep, had one of these, too ... although not on military time!!!  I remember they were so noisy when they flipped - you could forget all about waiting for the alarm to go off ... that flipping noise every sixty seconds would never let you fall asleep in the first place!  And actually I'm pretty sure I had something similar to that clock shown in your first photo, too, at some point in time! - kk)
I had this kind of Shag Carpeting in one of my former homes decades ago in my living room in a shade of Burnt Red, I think! 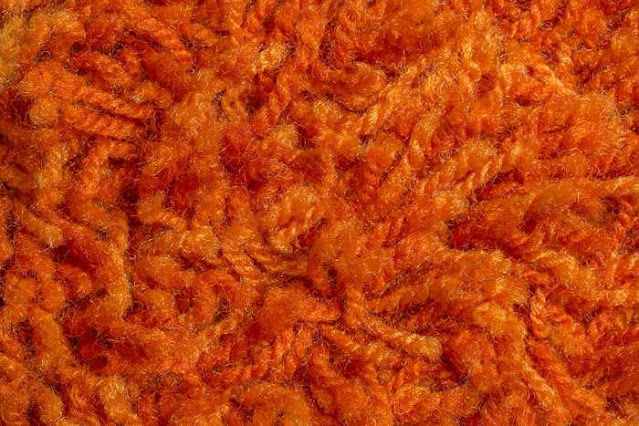 (The people that bought my parents' old home are probably STILL finding things hidden in ours, all these years later! - kk)
I also had one of these Bean Bag "chairs!"  I once made this "clever" answering machine message ( yeah, I had a stand-alone answering machine then too! ) about how "I couldn't come to the phone right now because I was stuck in my bean bag chair and couldn't get out, so please leave a message!" 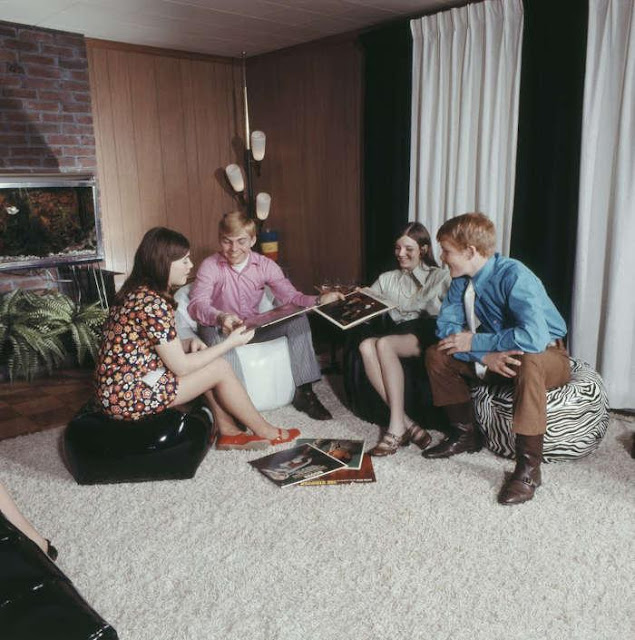 Never got into those (for the very reason you mention) ... although these are just little puppies ... I'm talking about the full size ones where, if you were ever home alone and sat down deep into one of these, they might not even find you in there until days later! - kk)
I did TWO DIY Projects where I put this kind of similar fake wood paneling on the fireplace wall of my living room AND waist-high fake wood paneling complete with a "chair rail" in my upstairs "office" walls in my same home! 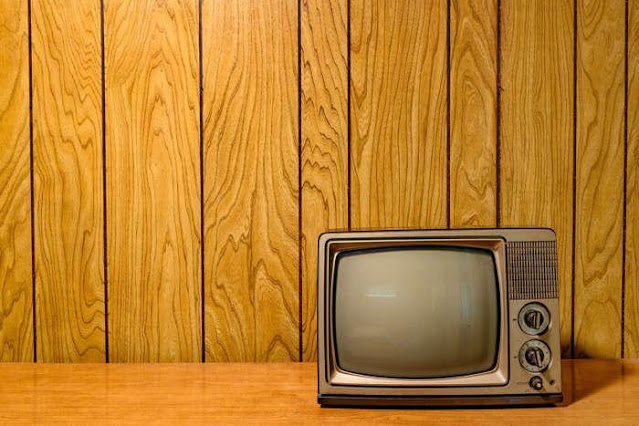 Then, I moved to a "New Build" and had the builder widen and extend the already-provided Stone Wall around my fireplace to cover the entire fireplace wall! 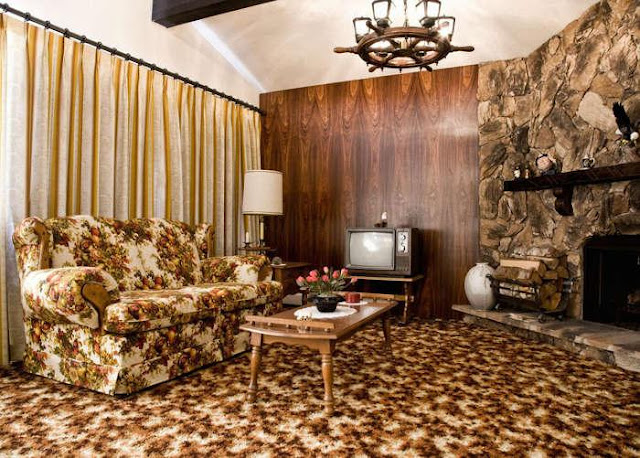 (Damn, Chuck ... that get-up looks about one step removed from Elvis' Jungle Room!!!  I'm getting dizzy just looking at the picture! - kk)
Did you have any of these trend-setting designs?! Or what others?!
CB
Posted by Kent Kotal at 6:00 AM