Tucson today boasts over half a million people and sits in southern Arizona only 60 miles from the Mexican border.  KTKT has its own INCREDIBLE tribute site (http://www.ktkt99.com/) run by my friend, CJ Brown, who supplied this week's 1968 survey.  Many stations have tribute sites, but few as extensive as this one, featuring the KTKT charts from decades to browse through.  These are even more interesting to me because I recorded off the station back in 1968!  As Casey would say, "on with the countdown!"

#2's Washington, DC, Jerry Ross discovery is the Cherry People, covering a Left Banke tune, "And Suddenly."  Jerry Ross introduced the band on American Bandstand.  This clip has Jerry Ross himself on "Hit Heard Round the World," talking up his past hits and the new discovery.  Our Royal Guardsmen are featured in the middle of the clip too!  ALSO, the Magic Ring's pretty arrangement of the often recorded Phil Spector song  "Do I Love You" moves up to #14 this week!
-- Clark Besch


Wow!  That's a pretty impressive showing for The Cherry People, which only peaked at #43 nationally.  "Love Makes A Woman" is also doing very well in Arizona ... it sits at #3.  And check out Creedence Clearwater Revival's first chart hit, "Suzie Q," which leaps of 30 places to land at #10 this week!  ("Hey Jude" / "Revolution" moves from #10 into the #1 spot this week.)

One look at the featured albums chart shows you the heavier tone AM stations were playing by September of 1968 ... artists like The Chambers Brothers, Iron Butterfly, The Doors, Cream and the Super Sessions LP (featuring Mike Bloomfield, Al Kooper and Stephen Stills) were more suited to the rapidly growing FM band.  (kk)


9/14/68 – Roy Orbison’s two sons die in fire at his home in Hendersonville, TN.  Roy is performing in England at the time.

Also on this date … The Saturday Morning Cartoon Series “The Archies” premiers on CBS.  (A year later, they'll top the chart with The Record Of The Year, "Sugar, Sugar") 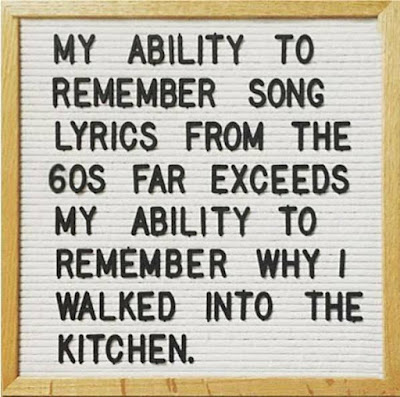 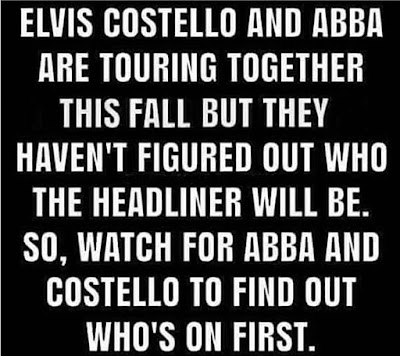