We may have missed The Ides Of March this year

But there's been plenty of mail coming in on these guys ...

So we thought we'd share some of it with you today.

(Although we may have missed The Ides Of March this year … March 15th that is … our readers certainly remembered … unfortunately this ban on live performances will likely impact the band's plans to hit the road and take their amazing show to others cities as planned ... but we will keep you up to date as these shows are rescheduled.  We can't wait for some of our readers on the East Coast to finally have the opportunity to see these guys ... and see why we've been making such a fuss about them for so long now!)

Meanwhile, on with OUR show!!! 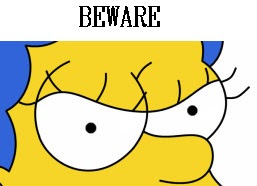 And then we got THIS link from several FH Readers the other day ...


Congrats to Jim P yet again for another story about Vehicle.
He was a guest of ours here in MN a couple times and he was a lot of fun to work with.
I never can hear enough stories.
I still get to sing vehicle once in a while and it's still one of my favs.
Oh yes, the band I'm in here in MN is called The Fabulous Armadillos.
Bill

And then all this Ides stuff from Clark Besch …

Looking at this week's 50 years ago WCFL survey, it’s cool to see the Ides of March back on the charts again.
It just so happens that I am looking for a different (notice I never said NEW) vehicle these days.  Here's a few 50 year old OLD "Vehicles" you can spice up everyone's days with.
WLS was often NOT as fast on local songs as WCFL, but the surveys of both stations prove WLS got the jump on CFL by two weeks on first charting the memorable Ides classic that stands up as well as any song today.  It gets more airplay today than MOST Beatles songs.
[Actually, "Vehicle" first showed up on the WCFL Chart as a Hit Bound track on the survey dated March 9th ... which was two weeks BEFORE its WLS chart premier.  It then officially debuted at #32 the week before the WLS chart shown below.  However, on Clark's PERSONAL chart, dated February 28th, he beat BOTH of these AM giants by charting "Vehicle" two weeks before EITHER of them ... albeit way down at #96!!! My guess is he couldn't possibly have heard this song more than once or twice yet it already made that big of an impression on him.  Notice, too, that he's showing the label as "Parrot," which is who The Ides Of March recorded for before moving to Warner Brothers Records ... so I'm guessing he didn't have a physical copy of the record yet either. - kk] 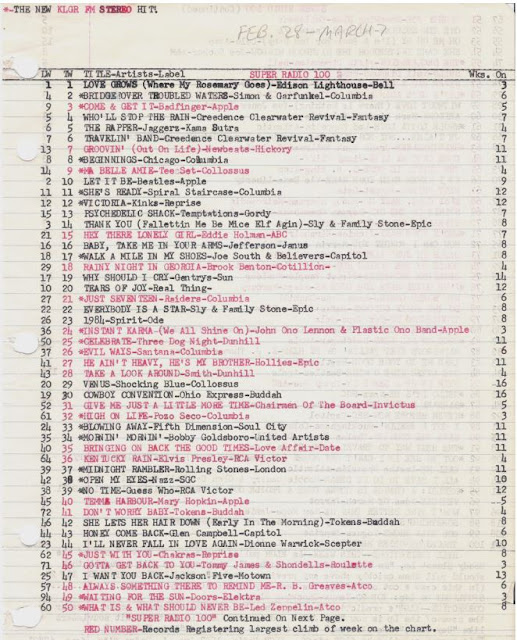 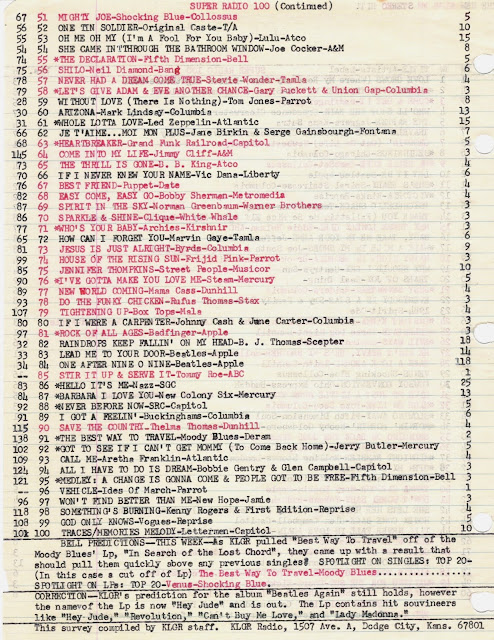 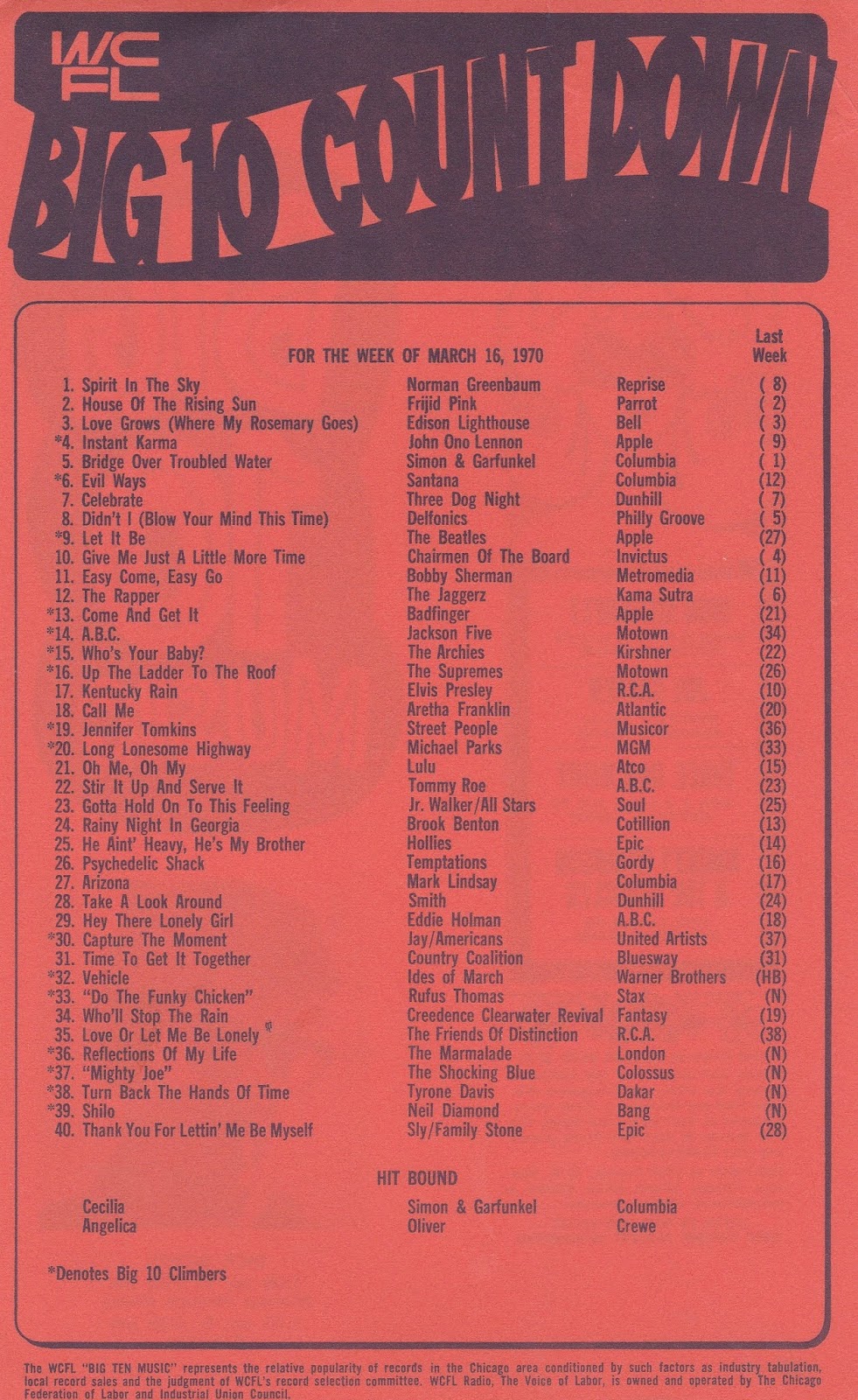 Here is how the original demo sounded as well as how four top DJs (three WLS and one KHJ legend) sounded playing it in 1970 on the air.  (Lujack's take is funny for the local Chicago music fans.)

I think it is time for Jim Peterik to dust off the ORIGINAL guitar solo used on the enclosed demo just once for fans to hear again in all its glory(???) How about it, Jim?  A one-off time for the original guitar solo (attached)?

Not sure whether royalties got paid to Jimbo on the two jingle music beds attached either?

Here's a great shot of the band in 1970 as they performed their hit on the great Cleveland syndicated TV'er "Upbeat," thanks to friend Peter Kanze.  You can see this one and lots of other great stuff if you get the Ides 50th anniversary box CD set.  A huge monument to all the work these guys have put out over the past 56 (?) years now. 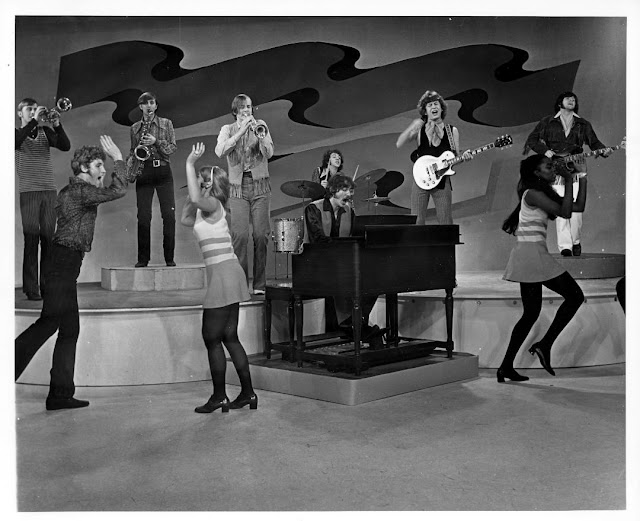 Kent,
Below is my personal chart from the week "Vehicle" struck #1 on MY chart. 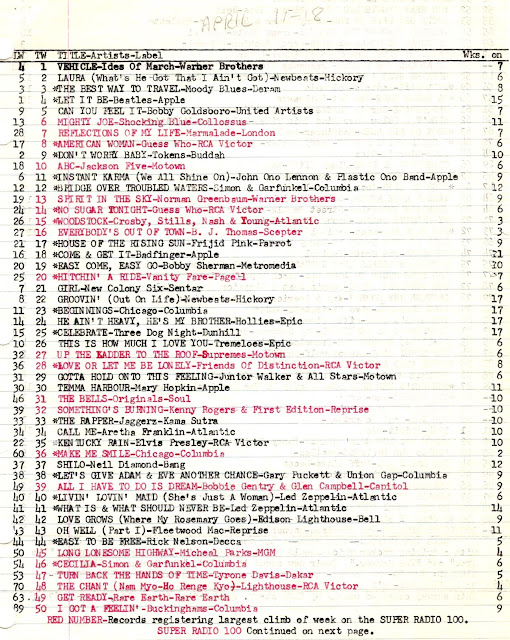 Looking down this chart, I began thinking about the comment Lujack made about the song.  WHY did he compare the song to a Mauds record?  Likely because of the RNB feel with horns, but many people today would compare it to Chicago.  So why not that comment from Lujack?
Well, actually, the Mauds may have been more successful in some ways that CTA at the time "Vehicle" hit #1 on my chart.  On my chart that week, "Make Me Smile" was rocketing up at #36 after two weeks, while "Vehicle" hit #1 in week seven.  Despite CTA's first and second singles BOTH hitting #1 for me in 1969/70, both pretty much stiffed on Billboard's Hot 100 their first time around.  In Billboard, only one week separated the two hits, but the Ides rose incredibly fast and I am thinking BOTH helped each other out with those horns, with the Ides eventually being held out of #1 only by the two-sided Guess Who hit "American Woman / No Sugar Tonight."  Talk about two heavy weight rockers!
SO, Chicago's first top 10 national hit came just after "Vehicle" became a giant.  Something to think on?
That April 11, 1970, chart of mine came a week after my 14th birthday and even ‘tho it seems like the 60's bought a close to those great Chicago 60's area hitmakers, there were a few still getting MY attention.  Besides #1 and #36, #23 was Chicago’s "previous" hit dropping down and at #7 was Tyrone Davis again making a big splash.  Those 60's bands were trying to change formats to garner hits.  The Ides had the horns enacted.  The Buckinghams jumped 39 spots to #50 this week with their first country single.  And lower down on what was a top 155 that week, the NC6 would get tough with "People & Me" debuting.  The Robbs and 5 Stairsteps would also make their presence that week.  Thus, it was STILL a great music period for Chicago bands, even if national sales for some had slumped.
*BTW, #21 and #26 were songs I had recently transferred from old reels to cassette for listening then.  #21 was actually by Chicago's Pride & Joy (not the NC6) and #26 was actually by Chicago's Exceptions, even ‘tho the Buckinghams had resurrected it in 1969 (and I listed as by the Tremeloes!).
Also, I forgot to mention that to many, the surprise that CTA was not a singles giant before "Vehicle" was NOT true in the UK.  Of note, the band's first UK hit was "I'm A Man," which hit the top 10 in March, 1970!  They did not have another UK hit until July, 1970, when "25 or 6 to 4" would hit the top 10.  Amazingly, they had no more hits there until "If You Leave Me Now" went to #1 in 1976!  After the amount of love Chicago gave to the British Invasion, they did not reciprocate with CTA.
Clark Besch

And this just in from Jim Peterik himself ...

Hi Kent … and all the FH readers!
In the midst of these tenuous times, I’ve been keeping busy finishing up my next Pride of Lions record to come out in the summer.
In the midst of it all, a song poured out of me that addresses the unfortunate state of concert and sports events taking place in empty theaters, arenas and from the sheltered confines of home.

Today at Colin Peterik’s Jam Lab, I will be cutting and singing Empty Arena with the members of my World Stage band. Karen Peterik will be shooting some footage to document the session. I will be posting it soon.
Stay busy, stay healthy and keep the faith.
Jimbo
I keep saying it … it’s the music that’s going to help us get through all this craziness.  Can’t wait to hear your new tune, Jim.  (Maybe we can even “sneak peek” a few seconds of it here in Forgotten Hits!)
And then, once all of this FINALLY blows over, we can salute your induction into The Illinois Rock And Roll Hall Of Fame!  (kk)

And here's that Sneak Peek ... yet ANOTHER Forgotten Hits WORLD PREMIER EXCLUSIVE!!!  (The full-length track will be ready for download shortly thru Jim's website ... and Mancow will run this on his program later today, too ... but we are the first posting of this hot new Jim Peterik track ... and it sounds like a real goodie ... can't wait to hear the whole thing.)
It's reassuring to know that something good can come out of something as bad as all of this has been ... and let's face it, we can ALL use a little "good" right now ... so Thank You, Jim ... for the sentiment ... and the chance to showcase it here.  (kk)


Hi Kent!
I was moved to write and record a song that speaks to the dedicated musicians and sports figures who let nothing stand in the way of entertaining the world in a time the world needs it most.
They have been staging shows in empty theaters and arenas to raise relief funds and for shear streaming enjoyment.
I hope you enjoy this 1:30 teaser on the new song Empty Arena. It is sung by yours truly.
Drums: Ed Breckenfeld
Guitar: Mike Aquino
Bass: Jim Peterik
Piano: Jim Peterik
Engineered by Larry Millas at the Jam Lab
Associate Engineer: Colin Peterik”
Rock on!!
Jimbo
Posted by Kent Kotal at 5:26 AM