The Monkees Christmas Episode airs in Great Britain, two days before it will be shown here in The States on Christmas Day. 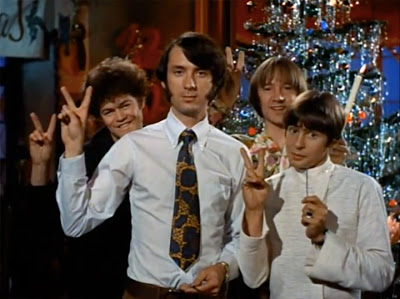 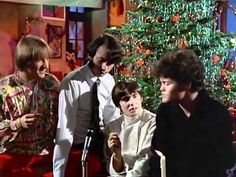 President Lyndon Johnson, on his way home from a visit to Southeast Asia, held an unprecedented meeting with Pope Paul VI at the Vatican. 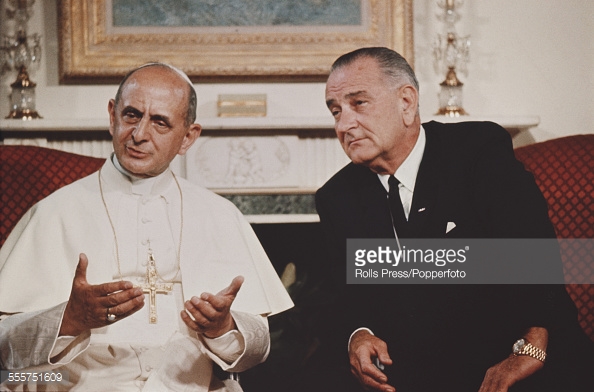 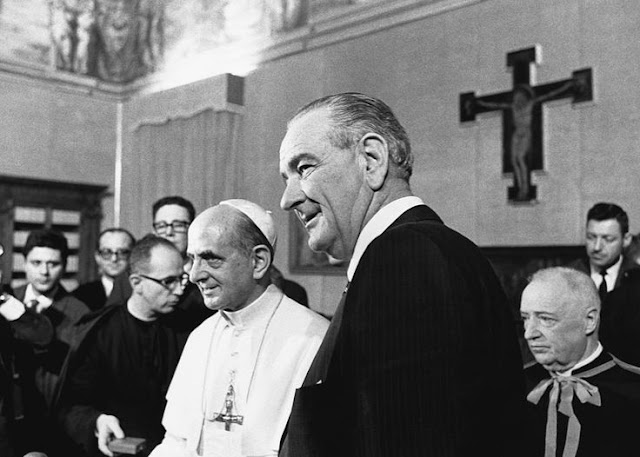 Jeremy Clyde (of Chad and Jeremy) appears on the hit television series "My Three Sons". 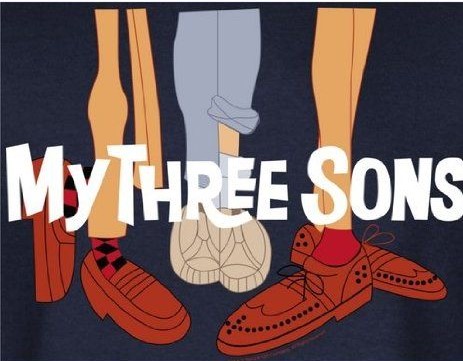 The Beatles take a big tumble on the WLS Chart this week, falling from #1 all the way down to #9.  Meanwhile they still top the chart according to WCFL. 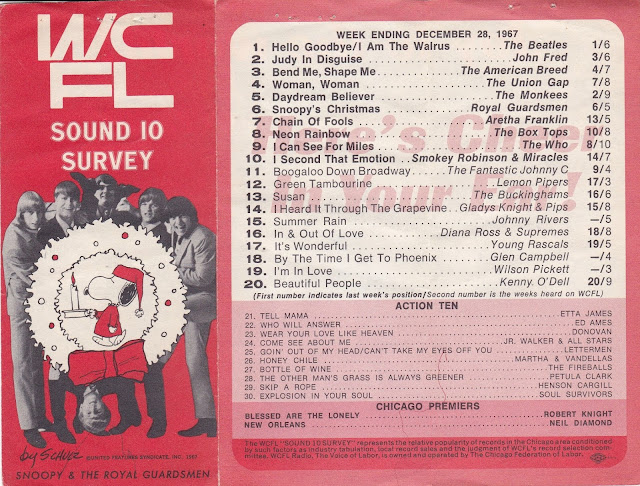 This week's highest chart debut is all the way down at #82 where "Explosion In Your Soul" by The Soul Survivors premiers.  It's their follow up release to The Top Ten Single "Expressway To Your Heart".  Vikki Carr is following up HER recent Top Ten Hit, too, with "The Lesson," which premiers at #83.  You'll also find the latest from The Beach Boys at #84 ("Darlin'") and right behind it "Baby, Now That I've Found You" by The Foundations (#85) and another personal favorite, "Skip A Rope" by Henson Cargill (#87).

Jethro Tull is formed when vocalist Ian Anderson and bassist Glenn Cornick leave John Evan's Blues Band.  (Ironically, John Evan himself will later join the group as their keyboard player!)  They name themselves after the 18th century agriculturist who also invented numerous farm implements including the seed drill. 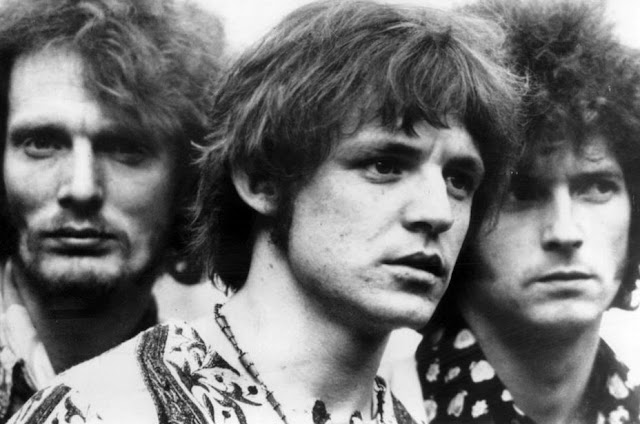 Christmas Spirit?  Elvis buys The Colonel an 18-karat gold watch for $595 and a new grand piano for Graceland.
Posted by Kent Kotal at 6:00 AM 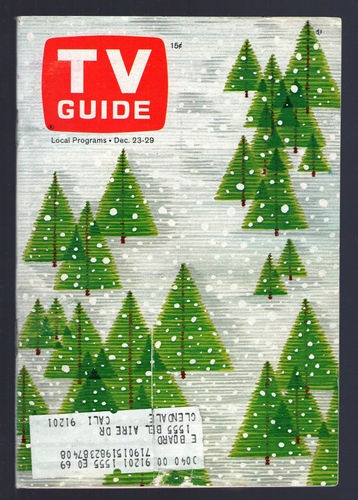 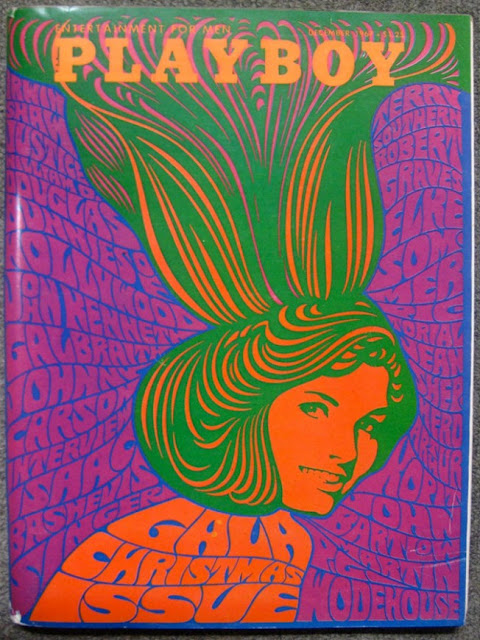 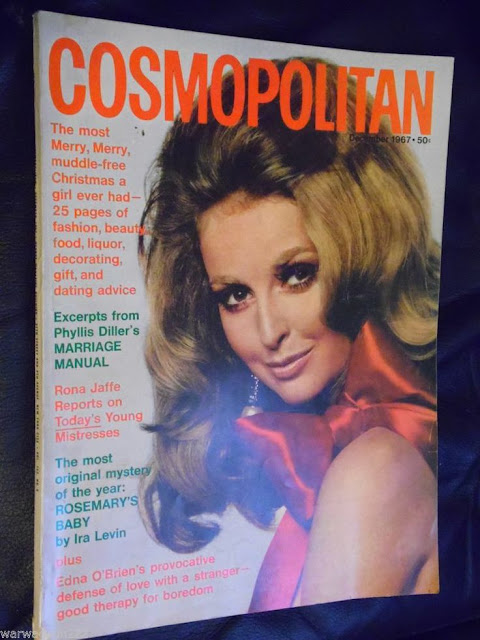 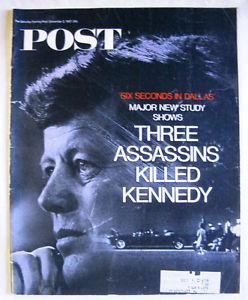 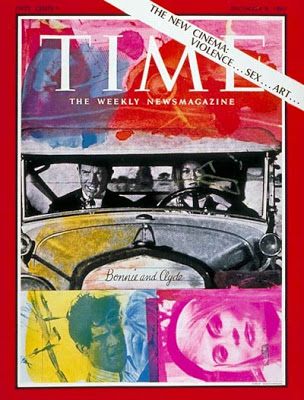 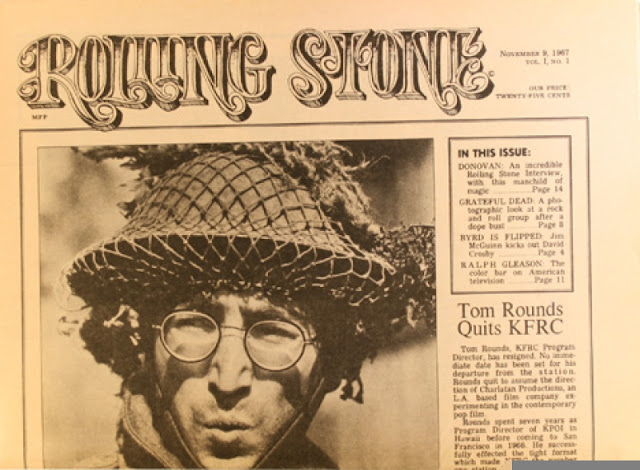 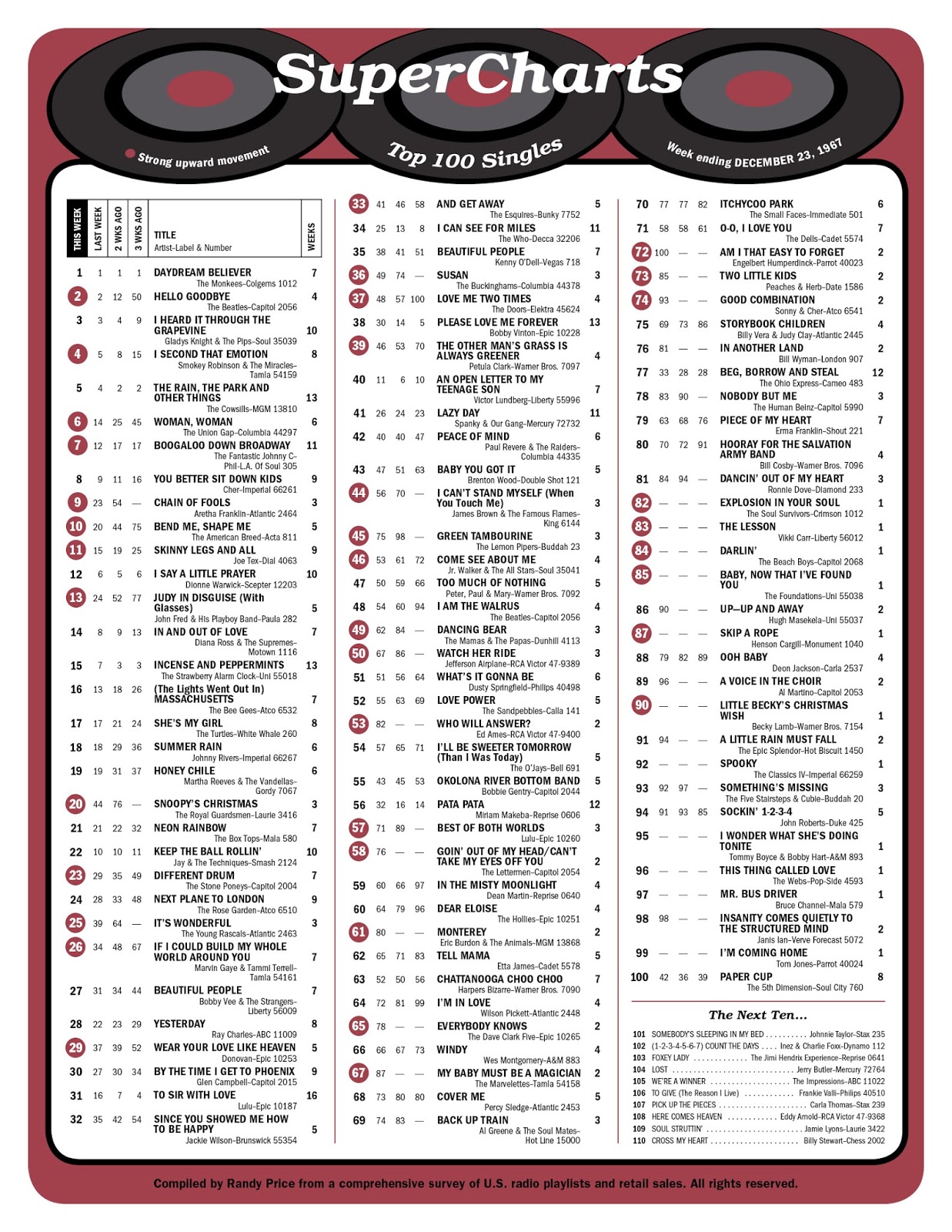 The Monkees hold on to the #1 position for the fourth straight week with "Daydream Believer", keeping The Beatles at bay with "Hello Goodbye" at #2 and Gladys Knight and the Pips' "I Heard It Through The Grapevine" at #3.

In that respect it looks like The Monkees are finishing up the year the same way they started it … with both the #1 Single AND the #1 Album in the country!

"Pisces, Aquarius, Capricorn and Jones, Ltd." is the #1 album for the fourth straight week as well.  "Sgt. Pepper's Lonely Hearts Club Band" may have been the album that turned the world on its ear in 1967 … but there is absolutely NO way to discount the contribution of The Monkees … a hit television series, five Top Five Singles and FOUR #1 Albums, all within the past twelve months!  (The Monkees ended up topping Billboard's Top 200 Album Chart for 28 of the year's 52 weeks!)

For more on "The Year of The Monkees, be sure to read our Tommy Boyce and Bobby Hart feature ... along with our exclusive interview with Bobby Hart:

The rest of The Top Five  Singles Chart shows "I Second That Emotion" by Smokey Robinson and the Miracles and "The Rain, The Park And Other Things" by The Cowsills flip-flopping their #4 and #5 positions, with The Miracles coming out on top this week. 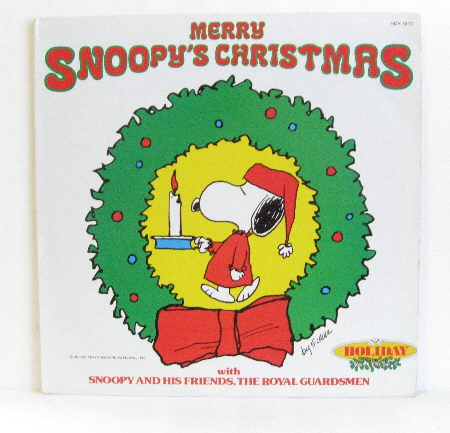 Spanky And Our Gang perform "Sunday Will Never Be The Same" and "Lazy Day" on The Ed Sullivan Show.


Mama Cass (performing a classic comedic sketch with Tommy Smothers to her recent hit "Dream A Little Dream Of Me") and The Temptations appear on The Smothers Brothers Comedy Hour.

Another one of my very favorite movies of all time tops the box office chart this week as "Guess Who's Coming To Dinner", starring  Sidney Poitier, Spencer Tracy and Katherine Hepburn takes over the top spot, with box office receipts of close to $3.7 million. 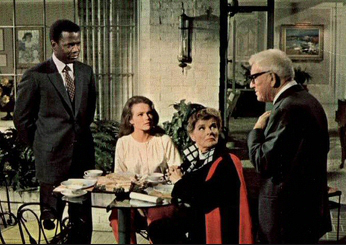 John Lennon and George Harrison hosted a Christmas party for the secretaries of their British Fan Club, during which time their new television film "Magical Mystery Tour" was shown for the very first time.

Australian Prime Minister Harold Holt plunged into the surf during a stroll along the beach at Victoria and vanished.  While it was never reported that his body had been found, a coroner in 2005 confirmed that Holt had drowned.
Posted by Kent Kotal at 6:00 AM