Today we feature some forgotten hits from 1972 and clips to go along with them from my interview archives at WRCO.
Although WLS in Chicago failed to chart it, Hot Rod Lincoln by Commander Cody and His Lost Planet Airmen rose to number 9 in Billboard in the Spring of  '72.  It was recorded by several others, including Johnny Bond ... however, it is the Commander version that is best known today.
I was surprised to learn during my 2007 interview with guitarist Bill Kirchen that he had only recently learned to play the guitar when the song was recorded.
I had the chance to chat on the air with Commander Cody (George Frayne), who told me a few tidbits about the band's history.
In 1972 we may have heard Austin Roberts singing songs on Scooby Doo or Josie & the Pussycats ...
But he was also on the radio in the Fall of '72 with a song called Something's Wrong With Me.
Austin joined me in 1998 to talk about his career.
Batting cleanup today is  Betty Wright.
She first hit the Top 10 in Billboard during early 1972.  She also had a Top 10 in 1978 with Dance With Me.
Her song Clean Up Woman is truly a Forgotten Hit.
I talked with her on WRCO in 1993 about her career.

WLS may have refused to play "Hot Rod Lincoln," but WCFL sure did ... in fact, it went all the way to #2 on the Super 'CFL Chart!

We traced the history of "Hot Rod Lincoln" many years ago in FH ...

Here's a link for those who may not have seen it ...

Austin Roberts was one of the first artists we met and got to know when I first started doing Forgotten Hits ... just a super nice guy.

I loved the Arkade song "The Morning Of Our Lives" from 1971, too ... it got a lot of airplay here in Chicago on the soft rock stations at the time (although it never really became much of a hit, peaking at #60 in Billboard.)  Austin was part of this group before his solo career took off.  (He has also done some writing with Bobby Hart over the years.)

Be sure to listen to Phil Nee's THOSE WERE THE DAYS radio program tonight … and EVERY Satuarday Night on WRCO ... 6 pm – Midnight (Central):

Gary Stobl has served up another appetizing dish of great Monkees memories from late July / early August of 1967 ...

(which also features some more great Henry Diltz photos of the band!) 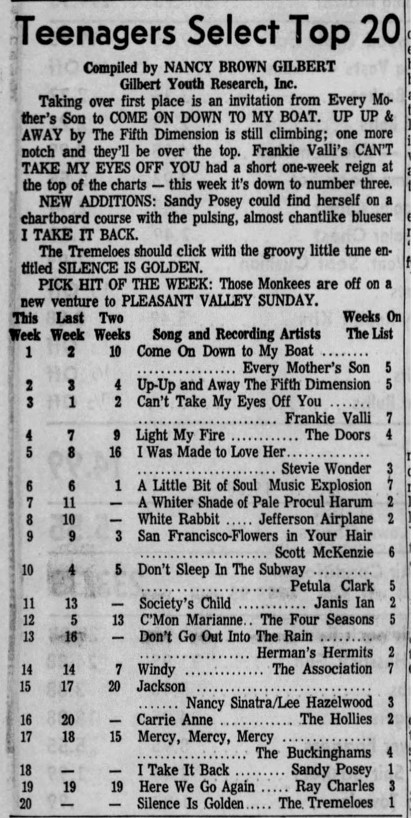 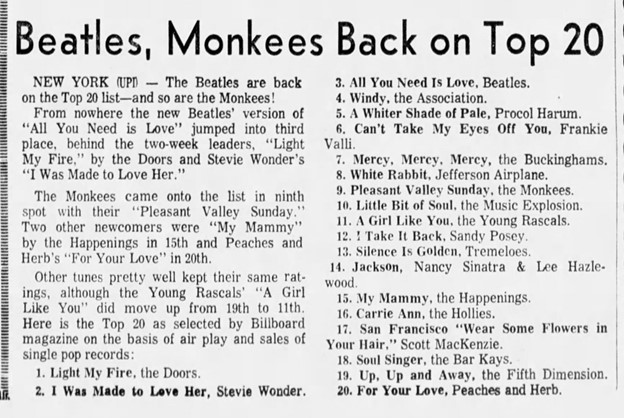 (This appeared in the Chicago Tribune, July 28, and

Jimi Hendrix is still listed on the bill.) 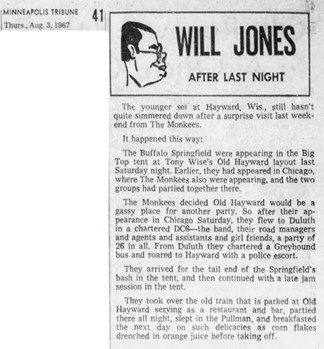 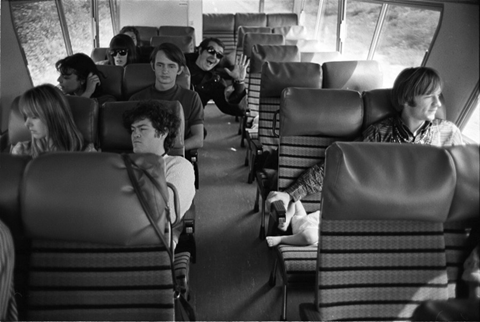 Samantha Juste, Micky and Peter on the Greyhound bus

from Duluth, Minnesota to Hayward, Wisconsin 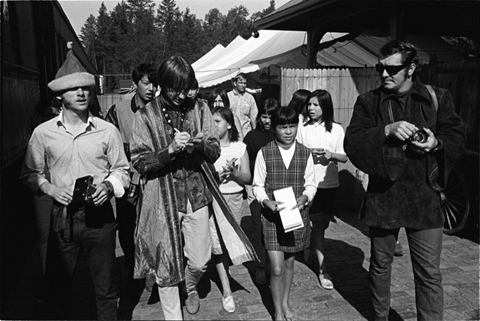 Steve Stills and Peter Tork with fans in Hayward, Wisconsin 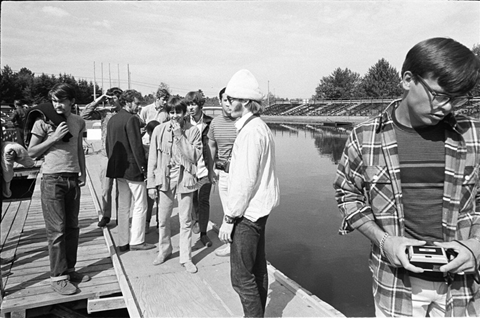 Davy Jones and Steve Stills with fans on the dock 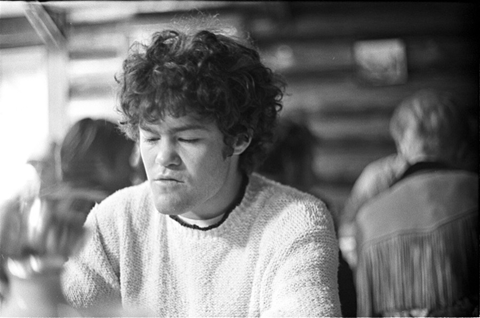 orange juice instead of milk 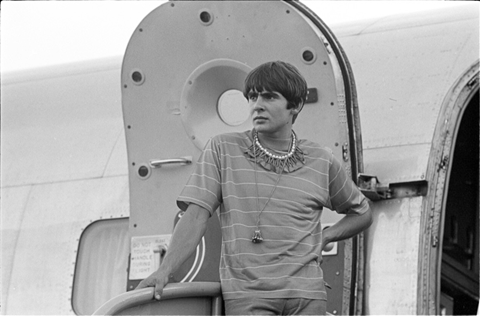 Davy Jones outside the door of the Monkees’ DC6 plane

in Duluth waiting to return to Chicago