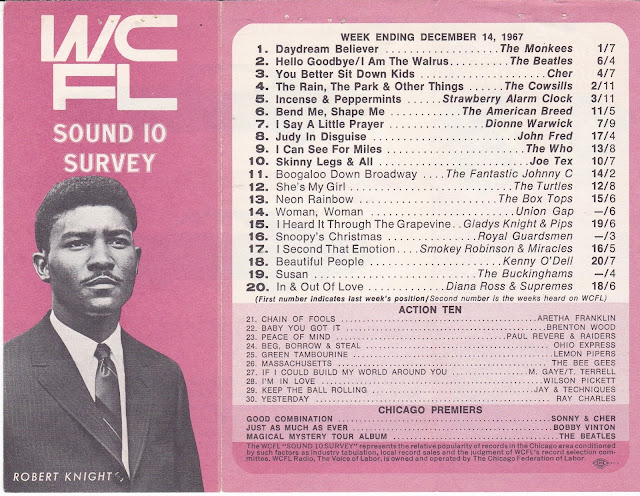 Jim Morrison of The Doors is arrested onstage at The New Haven Arena in New Haven, Connecticut.  Apparently before the show started Morrison got into an argument with a policeman … who then maced the singer!  (The story goes that the cop found Morrison backstage making out with an 18-year-old girl in the shower and, after an argument, maced the singer in the face.)  During the concert, while singing "Back Door Man", Morrison proceeded to tell the audience about the incident and began taunting the police from the stage, at which point the police turned on the house lights and arrested Morrison for "breach of peace" and resisting arrest.  (Well, at least he kept his pants on for this one!  Then again I can't speak as to the nature of his dress in the shower!)  The crowd began to riot once the concert was stopped and many were taken into custody.  Later that night more than a hundred protestors gathered at the police station gathered to demonstrate, which resulted in even more arrests.

Monkees sales continue to go through the roof.  This week, Billboard Magazine is reporting that album sales are now approaching fifteen million and singles have just passed ten million.  Unreal.  (What a year!)

This evening Michael Nesmith is in the studio recording "Circle Sky", long a fan favorite, for the "Head" soundtrack.  Once again he is the only Monkee present at the session.  He'll add overdubs on the 17th and then wrap it up for good in January.

Glen Campbell (who played on his fair share of Monkees tracks this year!) appears on "American Bandstand" to perform his first big pop solo hit, "By The Time I Get To Phoenix". 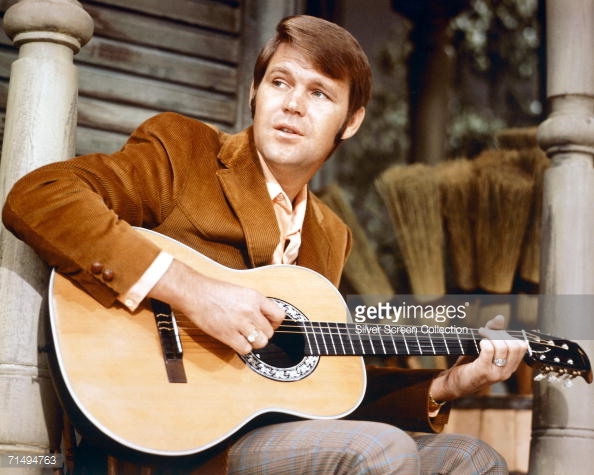 United States First Daughter Lynda Bird Johnson married Marine Corps Captain Charles S. Robb in the East Room of the White House.  Robb went on to become Lieutenant Governor and the Governor of Virginia.  He also served two terms as a U.S. Senator from Virginia.  They had three daughters together.  Lynda is currently the oldest living child of a U.S. President. 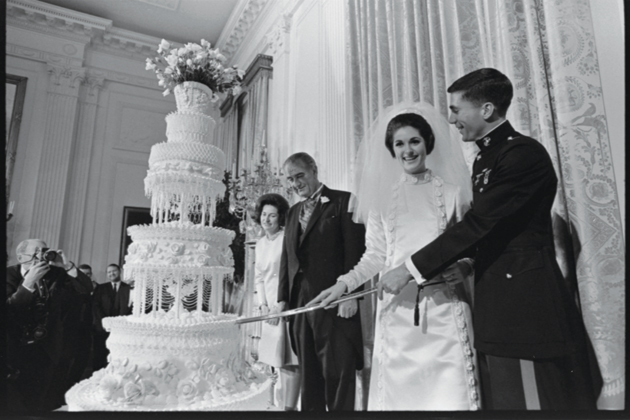 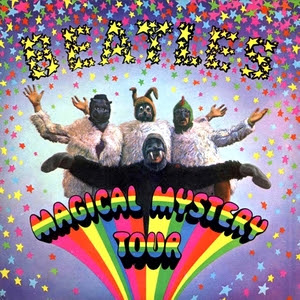 The brand new LP "Their Satanic Majesties Request" by The Rolling Stones is released in both The US and The UK.  The 3-D cover is all the rage … but the music contained therein falls a little short. 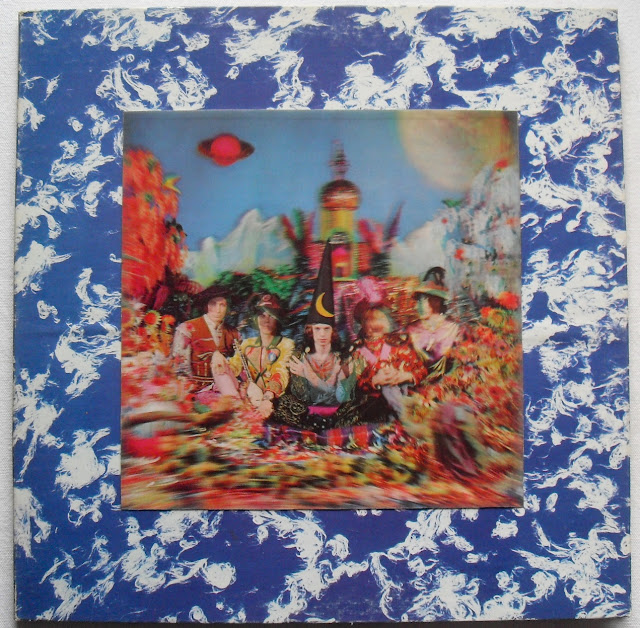 Meanwhile, we find the following tracks making their way up the pop chart this week …

In an effort to still feature the week's biggest hits … and comply with the British Television ban on miming … "Top Of The Pops" airs cutting room floor footage and outtakes from The Beatles' "Hello Goodbye" filming session at The Saville Theatre.

Speaking of The Beatles, only John Lennon and George Harrison are in town when The Apple Shop opens at 94 Baker Street in London.  (Paul McCartney is on holiday in Scotland and Ringo Starr is in Italy filming his first solo movie role in "Candy".) 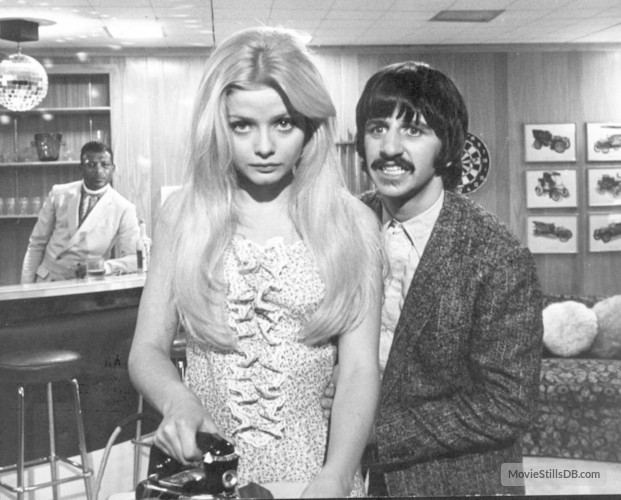 We've got some interesting debuts on the chart this week as Aretha Franklin takes top honors with her latest, "Chain Of Fools," new on the chart at #54.  The Young Rascals take their stab at psychedelia with their new chart hit "It's Wonderful".  (Honestly, it doesn't suit them … these guys built their entire career around their Blue-Eyed Soul sound … this attempt to "fit in" falls short of their best material.  That being said, it SURE sounded great when they opened their reunion tour with it a couple of years ago … because this is a track that radio has TOTALLY forgotten.)

Chicago's Buckinghams are back with one of my favorites, as "Susan" premiers at #74 this week.  The Mamas and the Papas debut at #84 with "Dancing Bear," another long-forgotten gem, while The Human Beinz are new on the chart with what has proven to be a timeless classic, "Nobody But Me" (a remake of an old Isley Brothers tune), which premiers at #90.  Bringing up the rear at #98 is the latest bubblegum hit from Buddah Records … "Green Tambourine" by The Lemon Pipers.


(When I tell you how diverse and incredible 1967 was music-wise, can you even imagine a time when ALL of these songs could premier on the pop charts THE VERY SAME WEEK?!?!?)  Amazing! 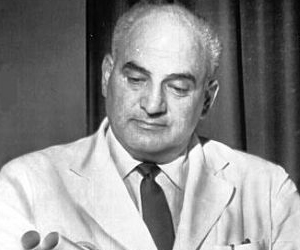 The Grass Roots perform "Let's Live For Today" on The Hollywood Palace.

Dr. Benjamin Spock and Allen Ginsberg were arrested for protesting The War In Viet Nam. 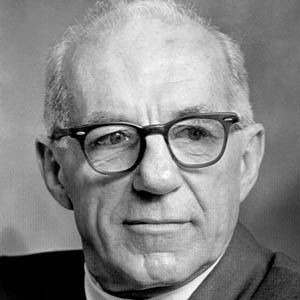 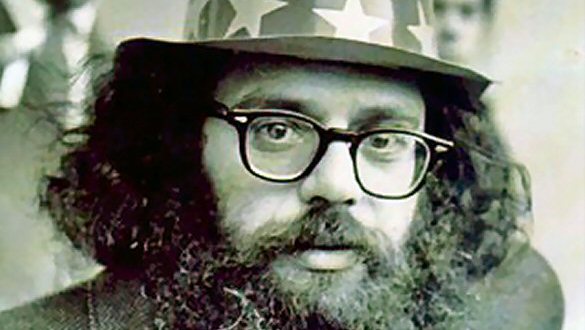 The Beatles' Apple Boutique opens in London at the corner of Baker Street and Paddington Street.  Paul McCartney described it as "a beautiful place where you can buy beautiful things".  (The Fab Four were in the midst of all things Apple at the time … opening night only apple juice was served … and their own record company baring the same name would debut the following year.)

From the beginning, The Beatles had a greater affect on fashion than many give them credit for … and coming out of the very flower-powery Summer of Love (and having just donned their Sgt. Pepper uniforms and filmed the psychedelic "Magical Mystery Tour"), they felt that providing a spot where other like-minded, fashion-conscious folks could buy all the latest trendy designs was a logical step.  (It was a financial disaster and closed eight months later when they literally gave away anything that was left, down to the store fixtures.)

The store was managed by John Lennon's old school chum Pete Shotten and Patti Harrison's sister Jennie who, as I recall, was also one of the women the Maharishi lusted for while The Beatles were in India.  "The Fool", who had painted Lennon's psychedelic Rolls Royce, designed the colorful mural that adorned the building. 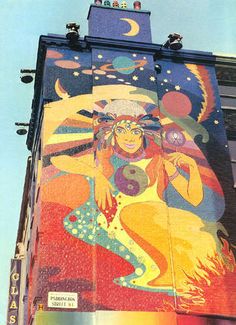 The Monkees are filming the 55th episode of their television series today.  Titled "Monkees Mind Their Manor", the director this week is none other than Peter H. Thorkelson … Peter Tork!  Micky Dolenz will go on to have quite a successful career as a director once the TV series ends … but seeing Peter pursue this experience this early on is a real treat.
Posted by Kent Kotal at 6:00 AM 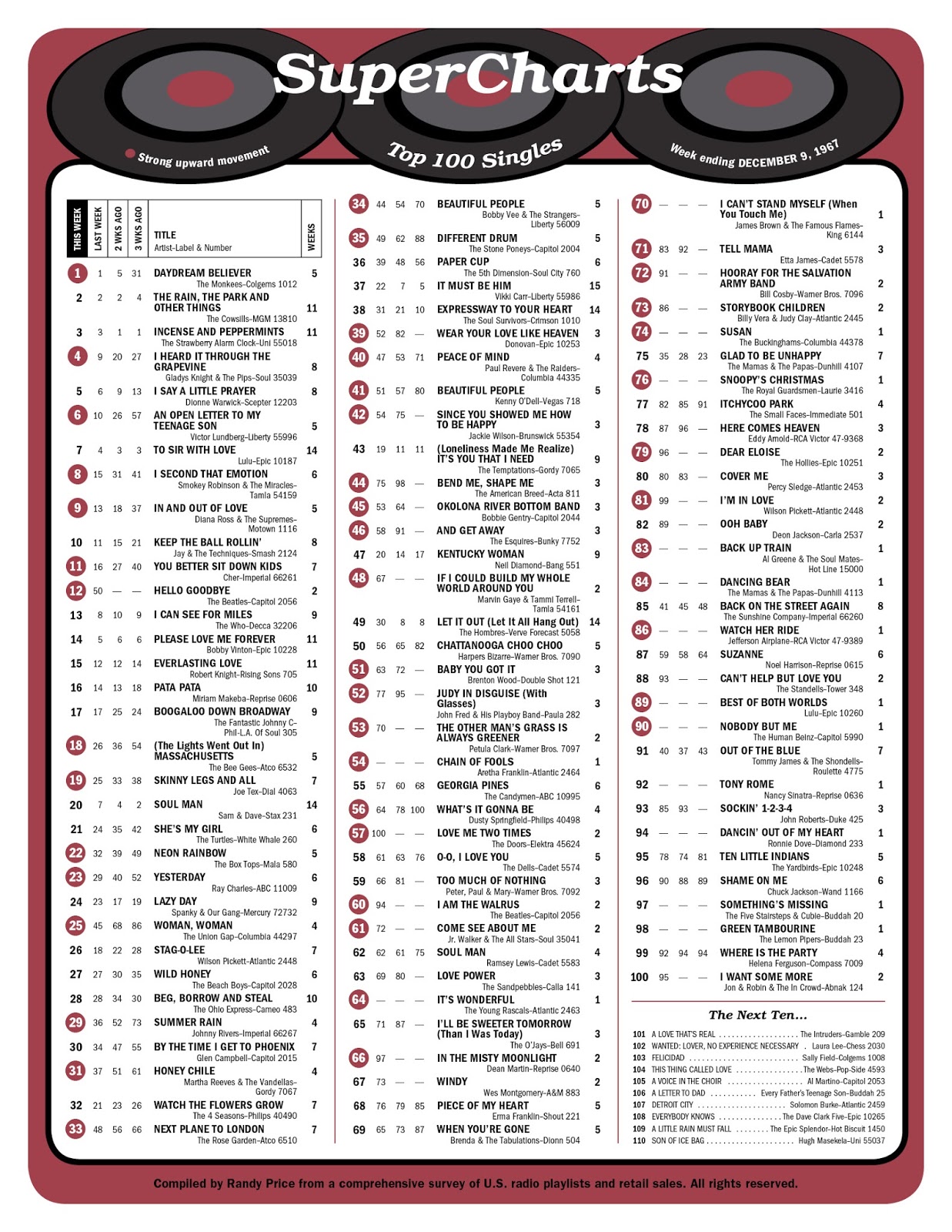 The Top Three Records in America hold their positions from the week before … "Daydream Believer" by The Monkees is at #1, "The Rain, The Park And Other Things" by The Cowsills is at #2 and "Incense And Peppermints" by The Strawberry Alarm Clock holds at #3.

"Next Plane To London" by The Rose Garden makes its Top 40 debut, climbing from #48 to #33, a move of fifteen places and Bobby Vee's version of "Beautiful People" is the first one to make The Top 40, moving from #44 to #34 this week.  (Meanwhile, the Kenny O'Dell version sits just outside The Top 40 at #41, also a leap of ten spots.)  Here in Chicago, WLS will play the Bobby Vee version and WCFL will play the Kenny O'Dell version so we got to hear BOTH of these back in the day!

"Different Drum" (written by Monkee Michael Nesmith and sung by Linda Ronstadt, then a member of The Stone Poneys) is up 14 spots from #49 to #35 and Donovan continues his climb up the chart as "Wear Your Love Like Heaven" moves from #52 to #39.  Rounding out The Top 40 we find Paul Revere and the Raiders and their latest, "Peace Of Mind".

The  Monkees have the #1 Album in the Country again this week with "Pisces, Aquarius, Capricorn and Jones, Ltd."

Bert Lahr, who famously played The Cowardly Lion to perfection in the 1939 film "The Wizard Of Oz" died today.  His legacy will live on forever. A volcano erupts on Deception Island in Antarctica.

Ray Charles performs on The Ed Sullivan Show, including a duet with Billy Preston on keyboards to the recent Edwin Starr hit "Agent Double-O-Soul".  (They also do "What'd I Say" with the Raelettes)

Diana Ross and the Supremes (featuring Cindy Birdsong, who has now replaced Florence Ballard) performed their hits "Reflections" and "The Happening" on a Tennessee Ernie Ford television special.

We've got a brand new #1 Movie at the Box Office this week … "Hell's Angels On Wheels" overtakes Disney's "The Jungle Book" to claim the top spot.  (Suffice to say these two films appeal to two COMPLETELY different audiences!!!)  Most likely carried by Jack Nicholson, its reign at the top would be short-lived … you won't believe what the #1 Movie will be NEXT week!!!

The 20th Century Limited makes its final run from New York City to Chicago.
The train was inaugurated in 1902 and in 1938, when it received a new steam engine, was able to make the 958 mile trip in just 16 hours.  It was considered to be the most famous train in US History and was also one of the most luxurious.  (Passengers entering and leaving the train did so via the red carpet, which originated the phrase still used today on airlines and major Hollywood events!)  Trainfare in 1928, which included a private cabin for overnight stay, ran about $52 ... and the service is believed to have grossed about ten million dollars that year, making it the most profitable train in the world.