The Doors perform "Light My Fire" and "Crystal Ship" on American Bandstand.

Author, poet, historian Carl Sandburg dies at the age of 89 in North Carolina. 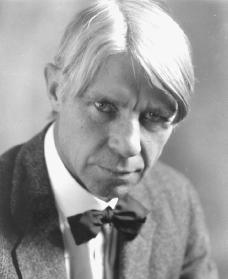 From Jeff March and Marti Smiley Child:  Eight years after first hitting the chart, singer Bobby Vee struck gold. His 31st chart record, "Come Back When You Grow Up," made its debut on the Billboard Hot 100 chart on July 22, 1967. The song was written by Martha Sharp, whose composing credits include two tunes for Sandy Posey: "Born a Woman" and "Single Girl." Sharp eventually became vice president of artists and repertoire for Warners Bros., and signed country music superstars Randy Travis and Faith Hill to the label. William Hood arranged the music for Vee's "Come Back When You Grow Up" session, which Dallas Smith produced. The Liberty Records hit peaked at No. 3, remained on the chart for 16 weeks, and earned RIAA gold record certification.

The Turtles perform on The Mike Douglas Show. 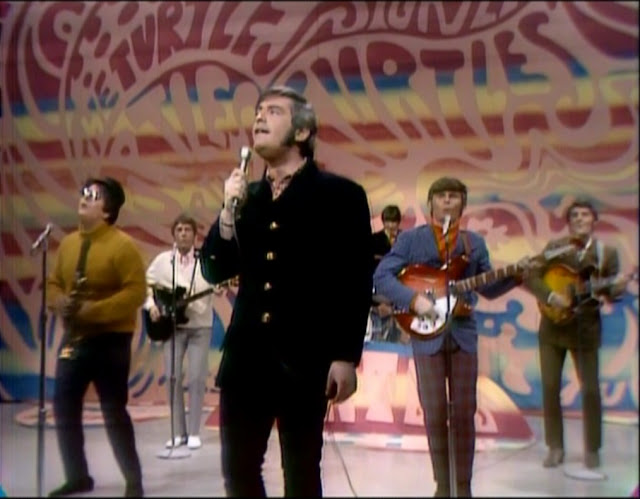 Rick Nelson's new television series, "Malibu U" premiers on ABC.  A variety show, guests on the first episode included Frankie Valli, Annette Funicello and Don Ho.  The show only lasts seven episodes … but take a look at the guests who appeared on this program over this short period of time:  Lou Christie, Lesley Gore, The Fifth Dimension, The Turtles, The Doors, Buffalo Springfield, Dionne Warwick, Marvin Gaye and Harpers Bizarre.  (I dunno ... sounds like a hit to me!)

Baseball Hall Of Famer Jimmie Foxx chokes to death on a piece of meat … he was 59.  (Ironically, his wife had died the year before, also choking on a piece of food.)  Foxx was the second major league player to hit 500 career home runs (Babe Ruth was the first) and hit 30 or more per season for twelve straight years. 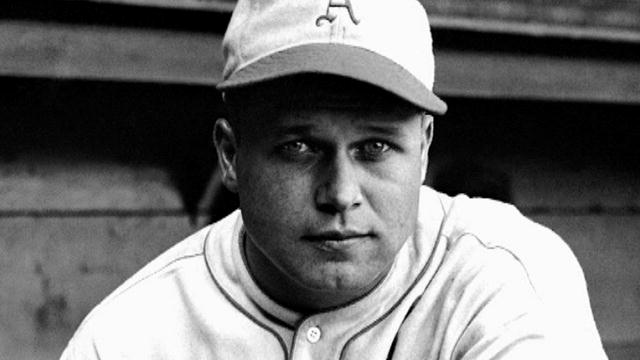 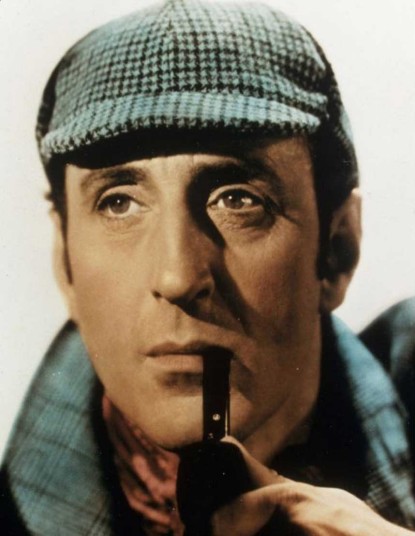 ANC president Albert Lutuli died after being hit by a train in South Africa in what many believed was an assassination operation. Lutuli received the 1960 Nobel prize for his role in the struggle against whites-only rule, becoming the first African to win a Nobel Prize.

Here in Chicago, Simon and Garfunkel begin a two-night stand at The Civic Opera House.

And THESE were the most popular tunes in Chi-Town for this week in 1967 ... 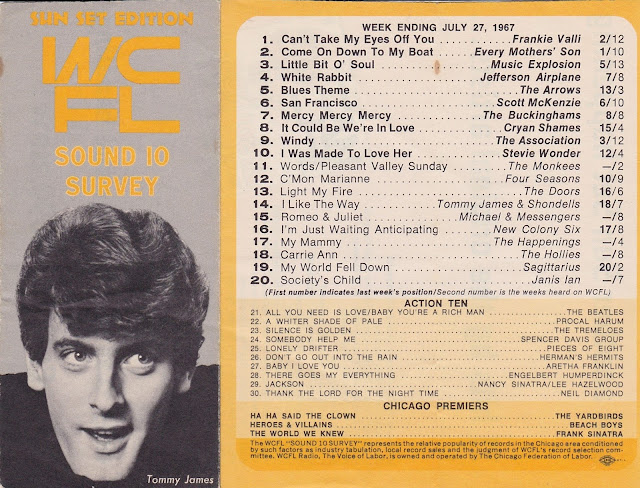 The Monkees perform their first post-Jimi Hendrix show at Memorial Auditorium in Buffalo, NY.
Posted by Kent Kotal at 6:00 AM

The Monkees debut on this week's chart here in America, too, with their latest, "Pleasant Valley Sunday" which ranks as the week's highest debut at #50.  The flipside (which, as I recall, was the intended A-Side), "Words" premiers at #79.

Aretha Franklin is back with her latest … "Baby I Love You" debuts at #57, one place ahead of her current hit working its way DOWN the chart, "Respect".

The Beatles have a new one on the chart this week as well as "All You Need Is Love" premiers at #76 … and a '60's Classic, "Brown-Eyed Girl" by Van Morrison makes its chart debut at #82.

Race riots erupt in Durham, NC.
Posted by Kent Kotal at 6:00 AM

In New York City Tony Bennett records "For Once In My Life".

13 months later, Stevie Wonder will take his far more upbeat version all the way to #1 ... and be able to claim this as one of his signature tunes.  (That's OK ... Tony's already got a few signature tunes of his own!)

Vin Diesel is born.
Posted by Kent Kotal at 6:01 AM 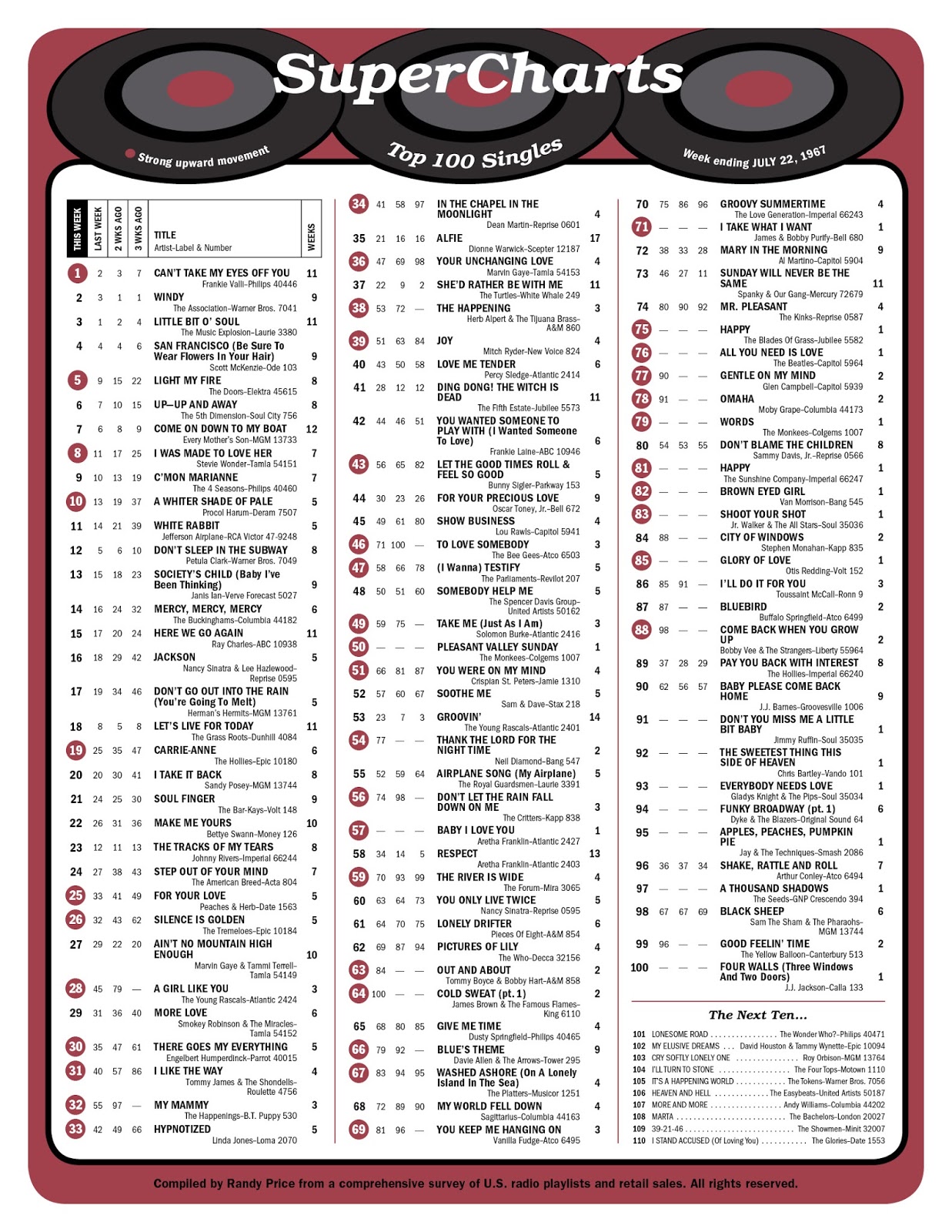 It took him eleven weeks to do so but Frankie Valli moves into the #1 Spot this week with his monster solo hit "Can't Take My Eyes Off You".  "Windy" by The Association creeps up a notch back into the #2 position while "Little Bit O'Soul" by The Music Explosion falls from #1 to #3.

Meanwhile, "San Francisco" by Scott McKenzie holds at the #4 position for the third straight week.  The Doors are up four places (from #9 to #5) with their first big chart hit, "Light My Fire".

Two records making The Top Ten for the first time this week are "I Was Made To Love Her" by Stevie Wonder (up from #11 to #8) and "A Whiter Shade Of Pale" by Procol Harum, which climbs from #13 to #10.  "Up Up And Away" by The Fifth Dimension and "Come On Down To My Boat" by Every Mother's Son flip-flop positions at #6 and #7 respectively and "C'mon Marianne" rounds out The Top Ten at #9, up a spot from the week before, giving Frankie Valli TWO Top Ten vocals this week.

The #1 Album in America … again … is "Sgt. Pepper's Lonely Hearts Club Band" by The Beatles.  This marks the album's fourth straight week on top of the charts.  Sitting at #2 is "Headquarters" by The Monkees.  After a week of its own in the top spot, "Headquarters" will occupy the #2 position for the entire fifteen weeks that "Sgt. Pepper" is #1.

"All You Need Is Love" is released as a single here in The States (ten days after its British release).  It premiers at #76 but soon will top our domestic chart as well.

Jimi Hendrix leaves The Monkees tour.  Several stories have circulated over the years as to how this all came to be … but the plain and simple truth is Hendrix didn't belong on the same stage as a group performing to a bunch of pre-teen and young teen-aged girls.  Mothers were outraged by his very sexual performance … and most of the crowd only wanted to see The Pre-Fab Four, who screamed throughout Jimi's set "We want Davy!!!  We want Davy!!!"

Some say that thanks to all the recent exposure he was receiving from Monterey Pop, The Monkees tour and his first album climbing up the charts, Hendrix had the opportunity to headline on his own.  (He didn't even receive billing for The Monkees shows.)

A story was circulated that The Daughters Of The American Revolution demanded he be replaced but there is no evidence of truth to that … it is believed, however, that Hendrix capitalized on the rumor and used it as an excuse to step down.

A few weeks later, in an interview with The New Music Express, Hendrix said:  "First, they gave us the death spot on the show … right before The Monkees were due on.  The audience just screamed and yelled for The Monkees.  Finally, they agreed to let us go on first and things were much better.  We got screams and good reaction, and some kids even rushed the stage.  But we were not getting any billing … all the posters for the show just screamed out MONKEES!  Then, some parents who brought their young kids complained that our act was vulgar.  We decided it was just not the right audience.  I think they're replacing me with Mickey Mouse."

You can read more of our coverage pertaining to this event here:  http://forgottenhits.com/jimi_hendrix

Jazz great John Coltrane dies of liver cancer at the age of 40.


Race riots break out in Cairo, Illinois
Posted by Kent Kotal at 6:00 AM