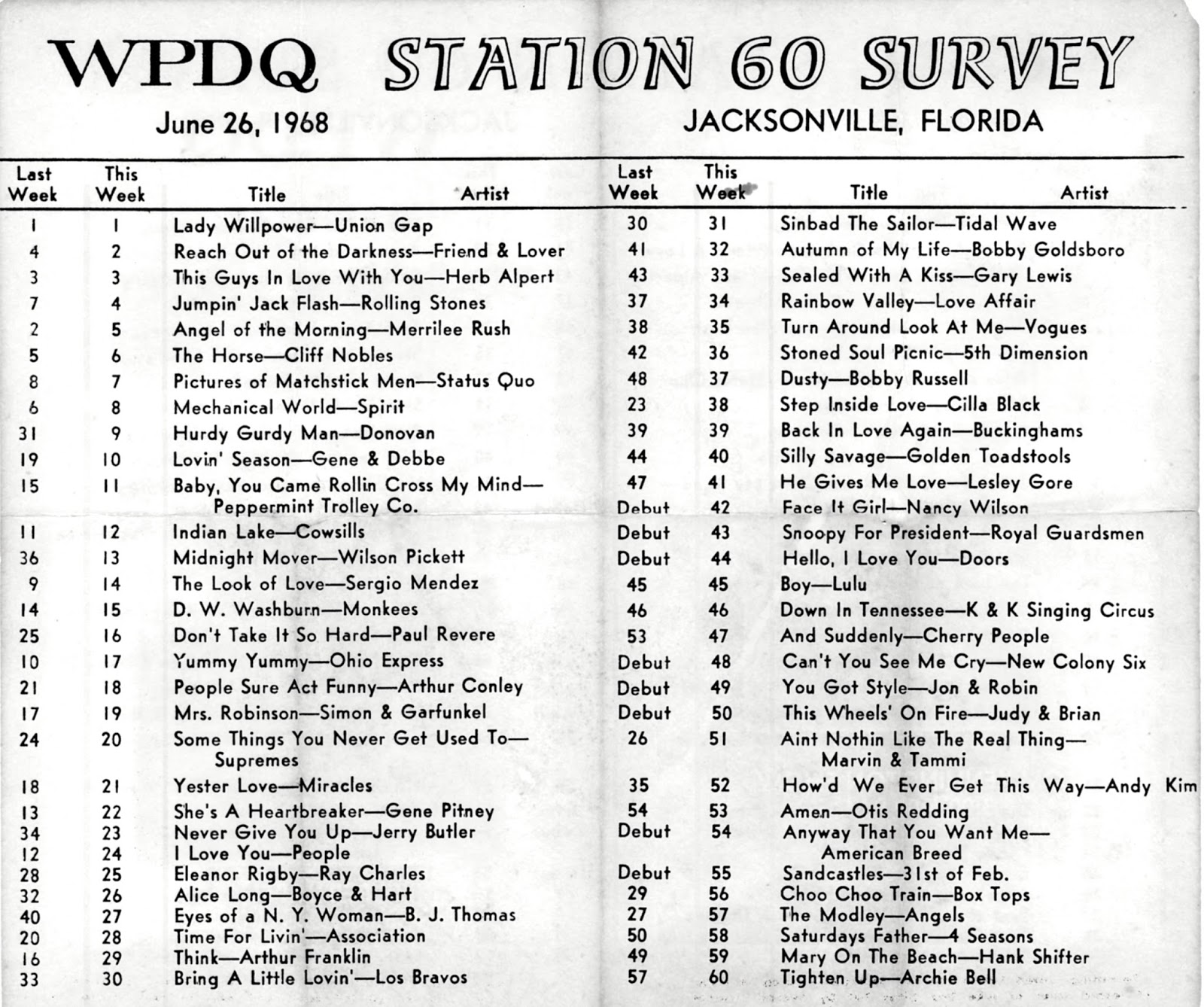 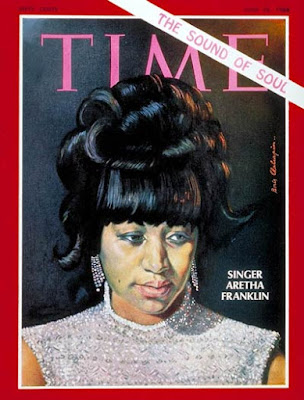 Kent -
The good news is we are heading to Summerfest … the bad news is we have not moved in about 45 minutes. Check on traffic before you come. I guess Trump is in town and protesters are blocking the exit ramp.
Mike DeMartino
Hot day for a concert … and even hotter this weekend!  Would have loved to see the expanded sets but it just wasn’t to be on a Thursday.  Report back to us on the concert … if you ever get there!!! (kk)

This guy made it …

Kent,
I just got back from the Cornerstones of Rock show at Summerfest. The show started promptly at 4 pm (an on time start is always appreciated!)
The first set, including the Ides of March (who also backed up all but the Buckinghams), Jimy Sohns, Cryan’ Shames (Tom Doody, Jim Pilster and Jeff Rutter), New Colony Six (Ray Graffia, Bruce Mattey and Ronnie Rice), and Ted Aliotta lasted about an hour and 40 minutes. After a ten minute break, the Buckinghams took the stage and were in mid-set when my wife and I were forced to make an early exit at about 6:15. The crowd was near capacity, impressive for a late afternoon show. As I recall The Ides did six or seven songs, The Cryan’ Shames did five, The New Colony Six, six, and Jimy Sohns, three.  Jimy was forced to sit on the drum platform the last minute of his third song and was assisted from the stage, looking distressed (he did not sing GLORIA during this set - not sure if he returned before the show ended).
I found it interesting that Tom Doody and Jim Pilster each gave kudos to James Fairs during their set between Cryan’ Shames songs.
The crowd enthusiastically enjoyed the music, with the New Colony Six set, Ted Aliotta on Lake Shore Drive,  and Vehicle seemingly receiving the loudest cheers, and the stars of the show made a point to make multiple compliments about Milwaukee.
In sum, the Chicago musical legends put on a great show for us cheeseheads.
Bob Verbos
I hope Jimy’s doing ok … Sohns and Pilster have both had health problems of late … and performing that energetic of a show in this kind of heat would take it out of someone half their age!
Sounds like it was a great show … and I love the idea of the expanded sets.  (Would love to see the complete set list for this event.  Keep in mind The Ides Of March have to learn ALL of this other material in order to back up the other groups … so I think it’s great that they’re still looking at ways to improve the show.  I wonder if we’ll see any of these changes when Cornerstones returns to The Arcada Theatre in November.)  kk

Kent -
Once again I find myself wondering the same thing you do!
>>>As you know, I have been pushing for a little more variety in the Cornerstones shows … I believe it’ll help to keep those loyal fans who keep coming back again and again to see the show want to keep coming back even more, with a new element of surprise added into the mix.  Unfortunately, we’ll miss the Summerfest show but I wish you all the very best of luck … and hope to catch up with you when Cornerstones returns to The Arcada Theatre in November.  (kk)
I’ve been ignored after the Skokie PAC show and was never asked to return to the Cornerstones Live shows.  I was told it was due to my unavailability, but I was open for many of the multiple dates listed.  I feel like I’m losing my connection to the Chicago Music Scene through the efforts of agents and other "unnamed sources" involved with booking and managing the Cornerstones shows.  It bruises my soul to think that my comrades in Chicago Music have discredited me for my participation in the band’s success over the years.
My question is WHY? In the past I have brought us all together to celebrate our musical contributions as Chicago Musicians. To be SHUT OUT is a personal insult and I will never forget it.
I know that all this may not be suitable for your “positive vibe” postings, so please edit it as you like.
Hope to see you at Copernicus Center for the Italian American Benefit Concert / Dennis Tufano “Soundtrack Concert” featuring The Chicago Experience Band and Anthony Rago on Sept. 23, 2018.
Dennis Tufano
This is a very difficult letter to post, even in edited form, as I am truly stuck in the middle between ALL of these great artists who I love dearly and do my best to support.  However, I feel that I must be totally honest here when I say this … (and I know that I’ve said this before) … I had really thought (and hoped) that you would be involved with some of the Cornerstones shows whenever and wherever possible and am disappointed to see that this hasn’t been the case.  The Buckinghams can still do their other 100+ shows a year with the current line up and nobody will miss a beat … but the Cornerstones Shows are supposed to be something special … something displaying this incredible era of music when Chicago Rock was king.
(And I’m sorry, but I’m going to go even a step further and be brutally honest here for a moment … and really I don’t care WHAT kind of twisted logic any of you guys throw back at me … can somebody PLEASE explain to me how … and in what alternative universe … does Dennis Tufano, who sang EVERY hit The Buckinghams ever had,  NOT belong at a Cornerstones Show … but Bruce Mattey, who was NOT a member of The New Colony Six during their hit-making years … and never charted a single solitary record in his entire career … DOES?!?!)
It pains me, too, that James Fairs, a founding member of The Cryan’ Shames, no longer partakes simply because he wants to re-invent the songs we all know and love so well, rather than perform them in the style that made them hits in the first place (which is the way the fans want to hear them.)  I just don’t get it.
Cornerstones is a celebration of this music.  It’s amazing to me that some fifty years later The Ides Of March are still intact with ALL of its original members yet nearly all of the other acts on the bill still can’t let 40 year old wounds heal.  Honestly, gimme a break already … and get real for a second … just how many more Cornerstones shows are in all of our futures?  LET IT GO!!!!!  CELEBRATE THE MUSIC that got you all here in the first place and let us all share in the moment.  This is SO sad … and SO embarrassing!  (kk)

On a more positive Cornerstones note, FH Reader Tom Cuddy tells us that the PBS Television Special (filmed as part of the on-going Soundstage series) is being re-released for commercial release now that the fund-raising portion of this item has passed … 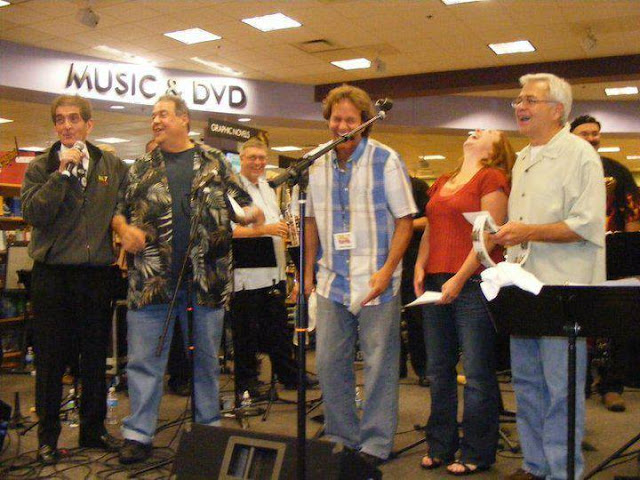 Pictured from L to R:  Dick Biondi, Ronnie Rice, Dave Fogel, and Greg Brown
Posted by Kent Kotal at 5:52 AM