A Very Merry Christmas to you and a Fantastic New Year with Forgotten Hits!!!

I liked your Christmas song list by Chicago performers!

We can thank long time FH List Member Ken Voss for that awesome list spotlighting Chicago talent.  Stuff you just don’t hear all the time … and well deserving of an occasional spin during the holiday season.  (kk)

I really enjoyed this edition of Forgotten Hits! It was so nice to see and hear those Christmas classics again.

I hope you and family have a very Merry Christmas and a Happy New Year!

On my Facebook page or You Tube, please check out "Have A Little Faith," a song I wrote and recorded for the Joy of Christmas album. I re-recorded it in more of an unplugged format. I put it there with a little message.

I hope you have a safe and Joyful Christmas!

That’s always been one of my favorites of yours … glad to share.

The very best of the holiday season to you and yours …

I listened to your Lonely Christmas.  Wow!  Actually not bad!

Have you ever thought about re-recording that with stronger production values?

Merry Christmas to you and yours …

And I look forward to another year of forgotten hits.

That was the dream for many years … but that track is already 45 years old now, the tape is not in the best of shape and I don’t think I could sound anything like that anymore!!!  (Otherwise, it’s a sure fire hit!)

Thanks, Sammy … have a happy and safe holiday.  (kk) 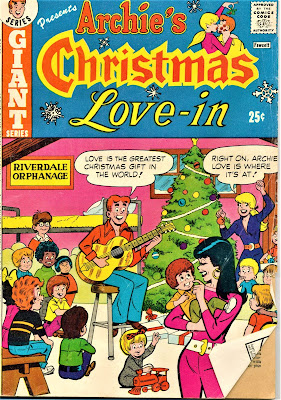 Loved archie comic books as a little kid ... all these great memories to ease the stress we have all been dealing with ... thank you!

Mornin' Kent!
Loved the " Boomers Play List" article ... man, that brought back a flood of memories. Thanks for posting it.
You be well and safe, me Bucko
Bless ya -
Barry

We lost Chad Stuart the other day (December 20th) –

But this is still extremely sad news.

Of course, I’ll always remember them as The Red Coats on The Dick Van Dyke Show … and both maintained excellent voices … and sense of humor … right up to the end of their touring days.

He died just ten days after his 79th birthday of pneumonia.

Here’s a link to an old Goldmine Magazine piece done on the duo: 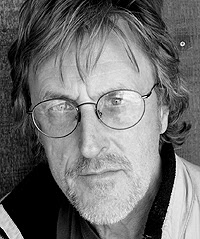 On the plus side, we have been treated to a number of shows featuring Peter (Asher) and Jeremy, allowing the new duo to perform hits from both their catalogs.  This is all real good, feel good music … coupled with some VERY entertaining stories from back in the day … and if they decide to tour again, seeing them is highly recommended.  (kk)

Also leaving us this past week was country singer  / songwriter K.T. Oslin.

I was a big fan of K.T.’s work.  While she was best known for her anthem “’80’s Ladies,” Oslin put together a couple of very strong albums in the late ‘80’s and early ‘90’s that were always in my CD player at the time.

She’s kept a pretty low profile for a while now, but the memories are always there.  (Check out some of her stuff on YouTube when you get a chance.)  kk

And, you can add Leslie West of Mountain to the list now, too.

Leslie passed away yesterday, never recovering from a cardiac arrest he suffered on Monday.  His health has been compromised for several years now … his lower right leg had to be amputated in 2011 due to complications from diabetes.

Mountain’s One Hit Wonder “Mississippi Queen” was on the charts fifty years ago, peaking at #21 nationally.  (It went to #7 here in Chicago.)  kk

“Women And Wives” and “The Kiss Of Venus” seem to be the early fan favorites.  (Personally, I can take or leave either of them.)

The opening track, “Long Tailed Winter Bird” (virtually an instrumental), is the one that first caught my attention … that’s the one I’ve played the most so far … a bit repetitious but brilliant in its simplicity.  I heard Chris Carter play this on Breakfast With The Beatles before the LP officially came out and liked it immediately.  “Find My Way” (a bit reminiscent of “The World Tonight”) would probably come in second based on my first three rounds of listening.  It looks like that’s the single.

It has been Amazon’s #1 Best Seller this past week so should make a pretty impressive debut on Billboard’s Top 200 Albums Chart as well.  VERY nice to know that his fan base is still out there … betcha most of these were preorders … it’ll be interesting to see how much sales drop after Week 2!  (lol)  kk

Well, he sings OK for 78, but is that good enough?

I guess it is if people buy it.

Man, I hate to be hard on one of my biggest influences.

I guess I need to just be happy that he's alive and still creating.

I really struggle with my idols getting older.

Also, regarding concerts being held during the Covid era …

I did 13 dates in November, all socially distanced and the capacity allowed by regulations. I didn't want to do any of them, but I did and wouldn't you know, even with all the precautions in place, I still got it.

To me there's no reason to either do or attend shows until the vaccination programs are in place.

We ALL miss going (and doing) concerts … but how do you risk it at this stage of the game?  This thing is NOT under control yet … so why expose yourself to the risk?  (I keep equating it to things in my mind that existed before we really did or happened when we were growing up … polio vaccines and booster shots and such that let us live longer and healthier lives.)  Much as we want to see live music, it’s still too great a risk to do so.

And I have to imagine, no matter how much they’re chomping at the bit to get back out there and up on the stage in front of a live audience, many of the artists feel the same way.  They’re all of the high risk age now … and think about not only their bandmates but their whole touring crew and entourage and their families.  How does anybody in good conscience go out there and think, even for a minute, that “this won’t happen to me”???  (kk)

As for Paul’s new CD, I’ve gone thru it three times now … there are a couple of catchy things on there (the more you listen) but nothing of any real substance that’ll last.  McCartney can still craft an amazing pop song … he’s got a gift for melody … but some of these lyrics are less sophisticated that the ones he was writing at 14-16 years old when he came up with “I Saw Her Standing There” and “When I’m 64.”  (One of the big tracks off his last album, “Fuh You,” might have seemed funny and clever at age 13 … but I can’t imagine for a second that John Lennon would have let THAT one slip into their repertoire!)

It almost feels like all of this just comes so easy to Paul at this point that very little thought regarding craftsmanship comes into play anymore … and that’s a shame … because a good melody deserves a better outcome.

As for the current state of his voice, it’s been pretty rough for decades now.  Knowing the perfectionist he’s always been, it’s tough sometimes to think that we’re hearing what he considered to be the “best take.”

I’ve tried to become a bit more acceptable of it … chalk it up to both age … and experience … kind of a Johnny Cash thing where the older he got, the more distinctive his voice became.  McCartney is now one of rock’s elder statesmen.  Had his music matured at the same pace, I might feel a little bit better about it all … but sometimes it just feels like Paul feels he can lob anything out there and as long as there’s a hook, his legacy will continue to grow.  Taking nothing away from his talent and track record, ‘cause I absolutely LOVE the guy and he’s been an idol of mine since The Beatles first hit the scene, I just wish he’d set a higher standard for himself sometimes.  (kk)

Meanwhile, Peter Jackson has released a new “montage” of footage from his new, long-awaited  Beatles film “Get Back” … and, as promised, it shows a much more fun-loving, clowning around group than the original “Let It Be” film portrayed.  (And God, EVERYBODY looks SO young in these clips!!!)

Elvis Was A Narc!

I’m sure others may send this in.  Warner Brothers' Pinkard and Bowden released a song about this Nixon / Elvis meeting in the 80's that WLS' Larry Lujack played on his show occasionally.  Larry loved Elvis and he loved this song, too.

You know what song I have been going back too of late?

"Strange Way" by Firefall ... haunting for sure.

Seems they have a new album out … COMET ... wonder what it sounds like?

Had to relay to you.

I found an acoustic album by them (actually called “Firefall Acoustic”!) where they cover a lot of Beatles songs - pretty good actually – you check it out on YouTube –

But yes, “Strange Way” (#11, 1978)  is a GREAT track ... and absolutely one of their concert highlights, featuring a long, extended flute solo that will blow you away.

Another really good song by them is a song called “Always” -

Most of these were package shows where they outshined the headliners!

Oddly enough, Frannie was just saying the other day how she’d like to see Firefall again, once shows are happening again.  (kk)

I looked at their bio and was amazed how many hit singles they had ... boy, those were the days!

I don't know how many of your readers view or use iSpot, but that's the only other place I've seen this Google Nest speaker ad, other than on NFL games.

I haven't ID'd the song, and wonder if anyone else has.

And two more Covid funnies as the year winds down ... 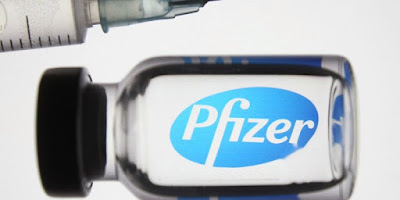 If I could save time in a bottle

Is to save every day till eternity passes away

Just to spend them with you 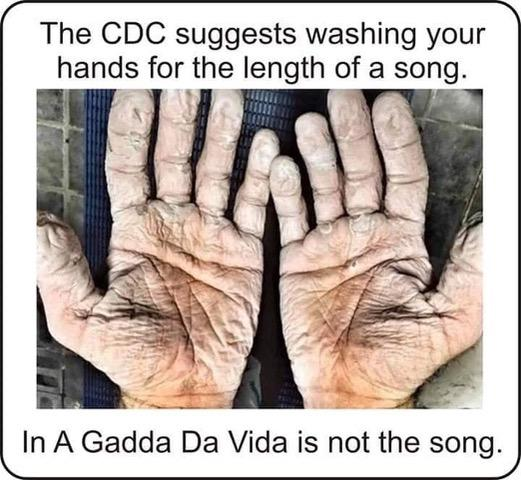