1970:  December 12th – The Doors played their last concert with Jim Morrison as their lead singer at The Warehouse in New Orleans. 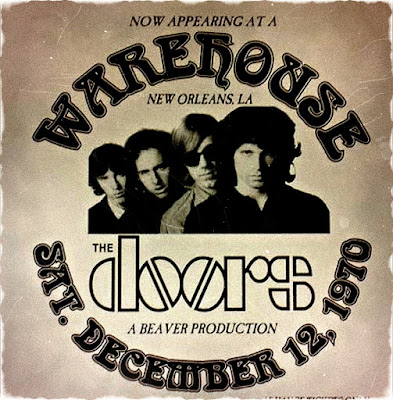 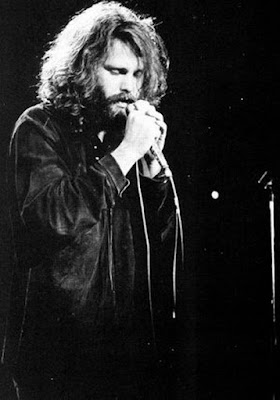 Also on this date, the movie “The Magic Christian,” starring Peter Sellers and Ringo Starr opens in London.  (Also featured in the film are Raquel Welch, Roman Polanski and John Cleese.)  Regardless, it receives universally negative reviews.   (It was pretty awful!!!) 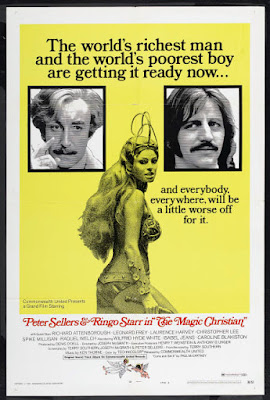 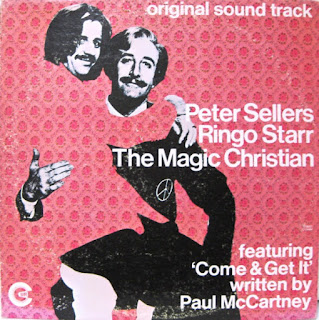 The film also featured Badfinger’s first hit single, “Come And Get It,” written by Paul McCartney who instructed the band to “record it EXACTLY as it is written … there is no reason to change ANYTHING.”  (If you listen to the demo McCartney recorded, now available on the Anthology Album, it is virtually identical … and probably would have been a hit no matter who recorded it!)

The belief after The Beatles made "A Hard Day's Night" was that Ringo was the natural actor in the group.  (Regardless, it was John Lennon who first took the plunge in Dick Lester's "How I Won The War" ... another pretty awful movie ... actually, I don't think I've EVER made it all the way through it!  lol)

When The Beatles first met Producer George Martin back in 1962, they were incredibly impressed by his credentials ... Martin had worked with Peter Sellers and The Goons multiple times in the past, and The Fab Four LOVED these recordings.  (Must be a British Humour thing as it never translated that well over here on this side of the pond!) 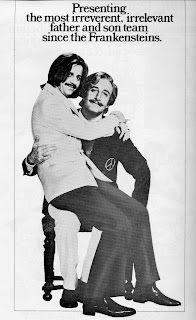 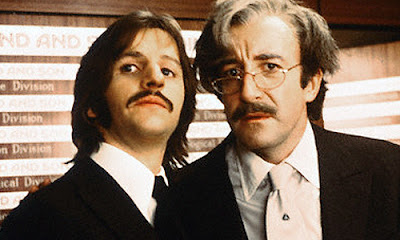 The film soundtrack also included the Classic Rock Classic "Something In The Air" by Thunderclap Newman, whose guitarist, Jimmy McCulloch, would eventually join Paul McCartney's band Wings in the mid-'70's.