Stick with me here ... and eventually some of this will start to make sense!

The executive board is delighted to announce that Chicago native Ron Alexenburg has accepted the responsibility of being named President of the Hit Parade Hall of Fame. As a member of our project since it's inception and serving as the executive director for the past year, his leadership and contributions have been exemplary.

Ron is no stranger to the recording industry, having been a major force in creating and advancing the careers of Michael Jackson, Boston, Meatloaf, Heart, the Isley Brothers, Charlie Daniels, Kansas, LaBelle, Sprogyra, Rupert Holmes and Hot Chocolate among many others.

At just 26 years of age Ron Alexenburg was appointed Vice President at Columbia / Epic Records by industry icon Clive Davis. In bringing Michael Jackson to Epic Records, the newly crowned "King of Pop" had his biggest successes with both "Thriller" and "Off the Wall," estimated to have sold in excess of 200 million recordings worldwide.

As Owner & President of Alexenburg Entertainment Group since 1985, Ron's book "From the Warehouse to the Penthouse" is currently being readied for release. An Inductee of the "Long Island Music Hall of Fame," Ron Alexenburg is married to his wife of 48 years Rochelle is the father of three children and four grandchildren.
-- John Rook 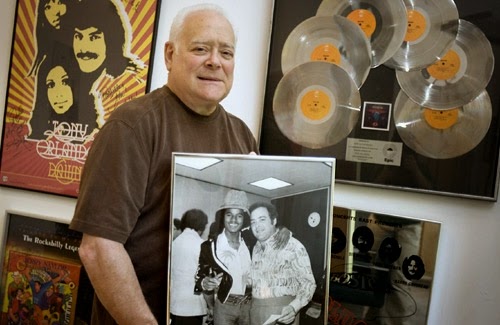 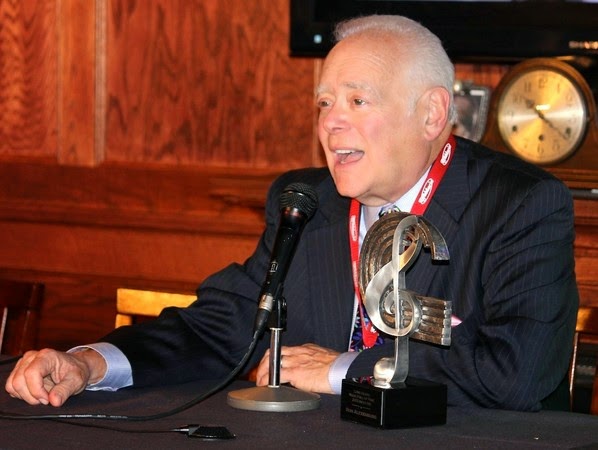 THE HISTORY OF ROCK 'N' ROLL with GARY THEROUX is very proud to announce that our series -- heard three times a day, Mondays through Fridays (and sometimes on weekends, too), on both rewoundradio.com and supernovaradio.co has just been awarded the Silver Trophy in the New York Festivals International Radio Programming competition. All of us at The History of Rock 'n' Roll are deeply thrilled by this worldwide recognition. In the immortal words of Huey Lewis, "the heart of rock 'n' roll is still beating" -- right here -- and in you -- every time the music speaks to and for your hopes, your dreams and your soul.
>>>Did you happen to watch The Rock And Roll Hall Of Fame Induction Ceremony?  I really enjoyed Daryl Hall's acceptance speech ... it was spot on ... so I wanted to share it with you. (You're preachin' to the choir on this one, Daryl ... but we're with you 200%!)  kk
>>>Speaking of Philadelphia, you know I did some research and do you know that we're the only home-grown Philadelphia band that has been put in The Rock And Roll Hall Of Fame?
Now I'm not sayin' that because I'm proud of that ... I'm sayin' that because that's fucked up!
What happened to Todd Rundgren, The Stylistics, The Delphonics, Harold Melvin and the Blue Notes, Lenny Barry ... Chubby Checker ... how 'bout the biggest single in the history of the world, Chubby Checker ... why isn't HE in it, huh?  So I'm callin' everybody out ... there better be more Philadelphia artists in this place, OK?  Now that's all I've got to say.  (Daryl Hall)
Yes, I agree with Daryl Hall.  The Philadelphia Sound needs to be recognized in the Hall of Fame.  I am surprised that all of the names Daryl mentioned have yet to be inducted.  What's up with that?  Those songs are classics.   Maybe next year.
Blossmwrld
More and more of the artists are starting to speak up about the short-comings of the Rock And Roll Hall Of Fame's nominating and selection process.  (In fact, I'm a little surprised that HBO aired some of these comments, spot on as they are ... but directly taking The Rock Hall to task for its methods.  I give them major kudos for that!)
Paul Stanley of KISS made another comment that I especially liked: 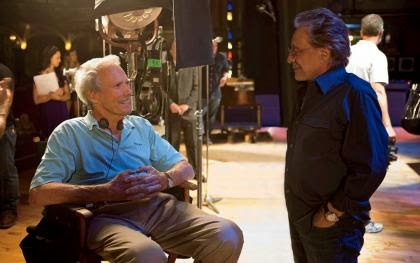