re:  Chicago ... What Gives???:
Despite ALL kinds of press to the contrary, founding CTA / Chicago member Peter Cetera is now saying that he will NOT be performing at The Rock And Roll Hall Of Fame Induction Ceremony next April with his former bandmates.
I don't get it ... Chicago has waited FOREVER to claim their rightful spot at The Rock Hall ... and now Cetera doesn't want to participate???
While he has yet to make a formal statement to the press, I expect much more to be said about all of this in the days to come.  (Merry Frickin' Christmas!!!)
Members of Deep Purple who are not being inducted by The Hall have been QUITE vocal of late!)
Rumors that Cetera will soon be joining forces with Mike Love of The Beach Boys in a new musical venture called The Spoiled Sports have not officially been confirmed.  (kk)
https://www.yahoo.com/music/peter-cetera-not-play-chicago-rock-roll-hall-202526385.html
re:  Merry Christmas ... Happy New Year ... Joyous Holidays!:
Dear Kent -
A Very Merry Christmas to You and Your Family.
May 2016 be another great year for Forgotten Hits!
God Bless You for keeping Oldies Rock and Roll Alive!!!!
Carolyn
Right backatcha, Carolyn ... and everybody else on the list who have helped keep this thing going for an incredible sixteen years.
Lots more great stuff coming up in the years to come.  (kk) 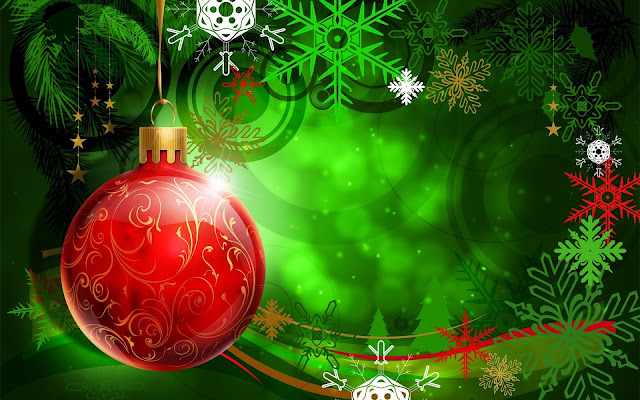