In a very unfortunate case of life imitating art, Jan and Dean's tale of "Dead Man's Curve" almost came true for real for Jan Berry when he crashed his car into a parked truck on Whittier Drive, right near the intersection of Sunset Boulevard in Hollywood, on the part of the strip known as "Dead Man's Curve" on this date in 1966. 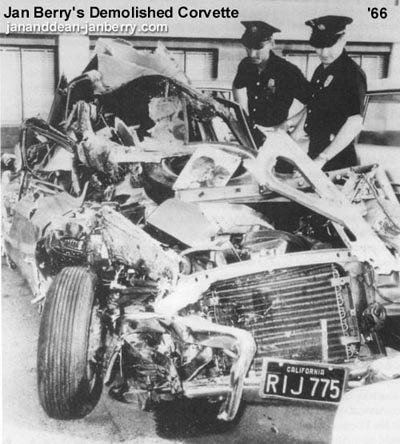 Most feel that handsome Jan Berry was the genius and driving force (no pun intended) behind Jan and Dean, often compared to Brian Wilson in his role of leading The Beach Boys.  (Ironically it was Berry, along with Wilson, who wrote Jan and Dean's only #1 Hit, "Surf City", which topped the charts in The Summer of 1963 ... something that pissed off Beach Boys' Dad Murry Wilson to no end since The Beach Boys themselves had yet to hit the #1 spot ... he felt that Brian had literally given away their big break.) 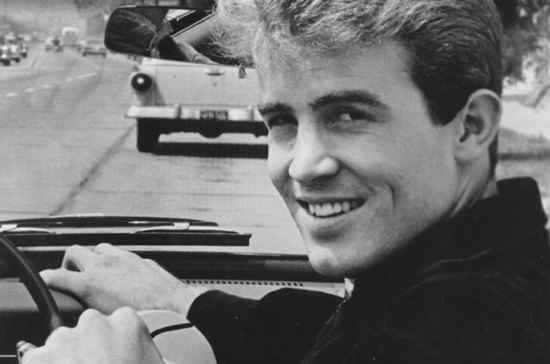 Berry and Dean Torrence recorded under the tutelage of Lou Adler for Liberty Records.  (In a case of questionable loyalty, Adler ended up dating Berry's girlfriend Jill Gibson while Jan was going through his extensive recovery period, ultimately placing her in The Mamas and the Papas as Michelle Phillips' replacement for a brief time after Michelle was fired from the band.  In fact, it was the Jill Gibson cover of The Mamas and the Papas' record album that became an instant collectors' item after Mama Michelle was reinstated into the group and the cover showing HER picture quickly replaced the one of Jill in record stores everywhere!) 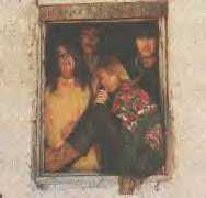 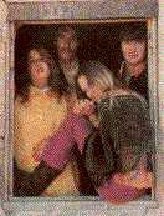 Berry received severe brain damage and paralysis due to the accident (and lay in a coma for over two months).  It was a VERY long road to recovery and it would be four years before he could talk again.  Told that he would never walk again, Jan beat the odds and, through a tough regimen of determination and physical therapy ... along with the love of his fans and the devotion of his partner, not only walked but returned to the performing stage as well several years later.  According to Bob Greene's excellent account "When We Get To Surf City", in his very best of times, Berry had to relearn all of his songs again on a daily basis in order to be able to go out and perform them that night as Jan and Dean.  It is a very touching tribute to a man who lived to sing his songs.
http://www.amazon.com/When-Get-Surf-City-Friendship/dp/B01071KCOA/ref=sr_1_2?s=books&ie=UTF8&qid=1460429652&sr=1-2&keywords=bob+greene+surf+city

Jan and Dean continued to perform up through the time of Berry's death in March of 2004.  Sadly, a great 1978 TV Movie depicting their career (the good, the bad and the ugly) is apparently now out of print on home video. 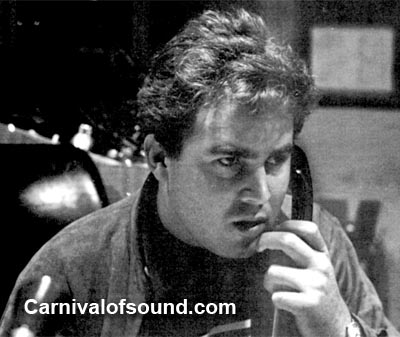