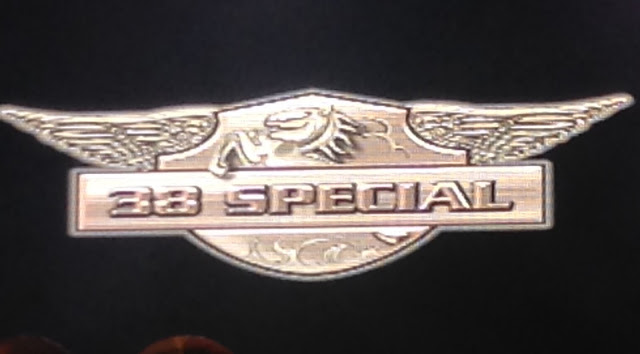 .38 Special kept us rockin' into the night at The Arcada Theatre Sunday Evening with a non-stop assault of good old fashioned country rock.  (My but those little country boys can play!)

Founding member Don Barnes was nothing short of incredible handling the majority of the lead vocals as well as the lead guitar solos.  Keyboardist Bobby Kapps adds the "soft touch" that helps to smooth out some of the rough edges vocally ... and he did a stand-up job handling the vocal solo on "Second Chance".

Danny Chauncey joined the band in 1988 on guitar and has been with them ever since.  Rounding out the line up, we've got Bassist Bobby Dunaway and Drummer Gary Moffatt

We have always been fans of their music ... but were knocked out by their showmanship and musical ability ... once again we were dealing with a packed house at The Arcada, most of whom chose to stand for the entire concert to egg on these Wild Eyed Southern Boys ... and they responded with one hell of a show.  (Frannie was able to snap a couple of decent shots from our seventh row seats ... more photos to come later this week) 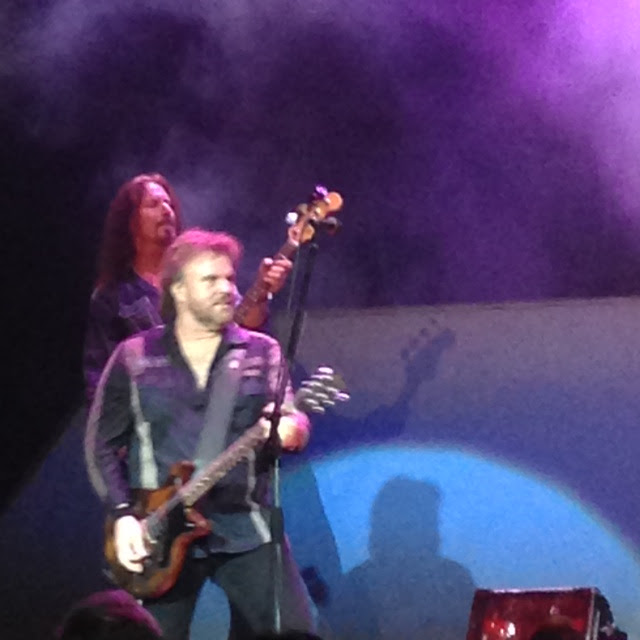 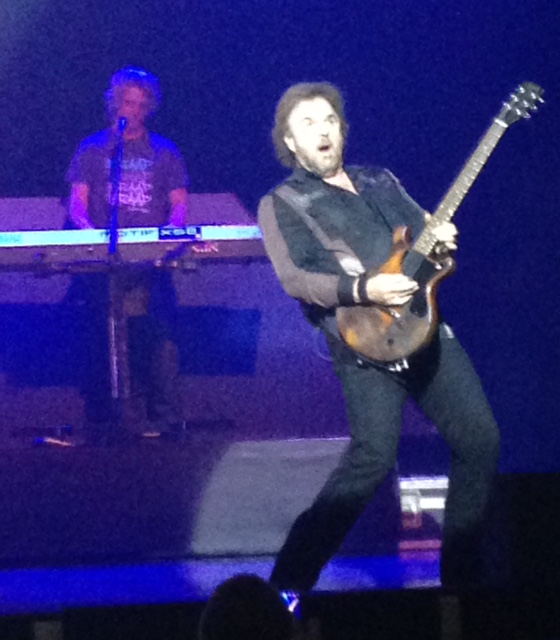 They kicked the show off with the Jim Peterik / Frankie Sullivan Survivor track "Rockin' Into The Night", which also happened to be .38 Special's first single.  (Jim Peterik had a hand in writing half a dozen of their Billboard Chart Hits, including a couple of their biggest ... the Classic Rock, never off the radio classics "Hold On Loosely" and "Caught Up In You'".  (Naturally those two were saved for the end of the show ... but in between several other hits were featured, both in full-length versions as well as as part of a long, extended medley of hits.)

We saw some incredible playing and singing Sunday Night and the crowd shared their love with the band, who were making their first Arcada appearance.  (My guess is they'll be back ... the theater was jam-packed with nothing but real-deal .38 Special Fans.) 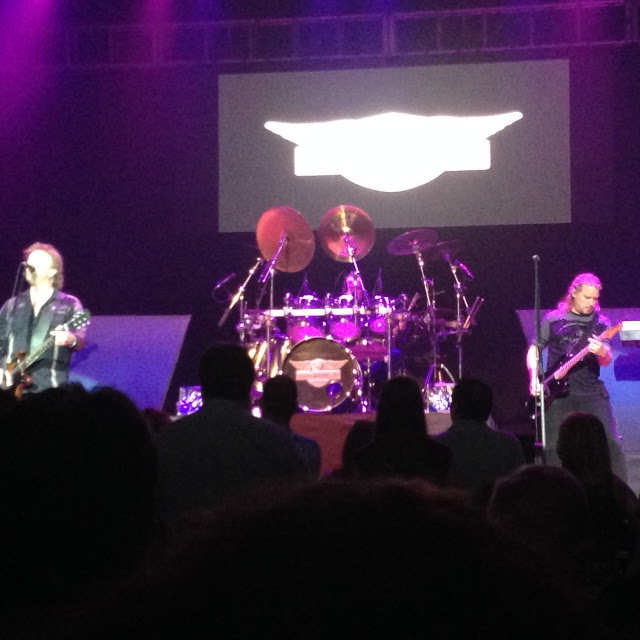 Speaking of .38 Special ... and their Jim Peterik connection (I honestly believed he'd be sitting in on the encore ... but no such luck!) ... a few weeks ago we ran some exclusive photos from the video shoot for Jim Peterik's new version of "Caught Up With You", a song he cowrote with the band and is now featuring in a "reimagined version" on his new CD "The Songs".

In other related Jim Peterik news, Ron Onesti announced Saturday Night that the next Cornerstones Of Rock show at The Arcada Theatre will be held on Valentine's Day (February 14th, 2017)!  Get your tickets early for this one ... EVERY show so far has been a complete sell out!

And Jim Peterik and The Ides Of March will perform their annual Christmas Concert at The Arcada Theatre on Friday, December 16th ... this is ALWAYS a fun-filled night of music.  (Here's our review from a couple of years ago) ... http://forgottenhits60s.blogspot.com/2014/12/the-ides-of-march-christmas-show.html
Posted by Kent Kotal at 5:48 AM