HAPPY THANKSGIVING TO ALL!!! 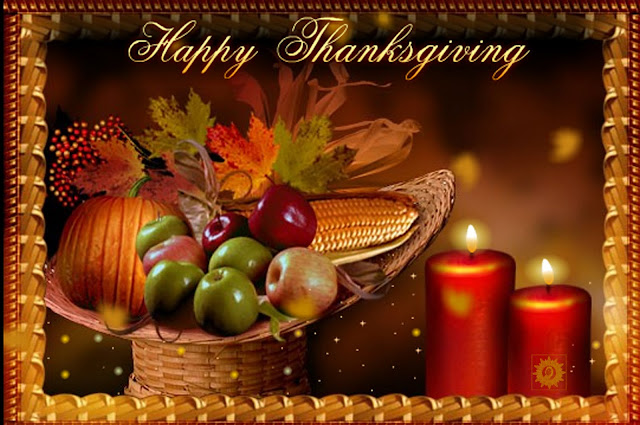 Some last minute thoughts and comments before the big feast ...

>>>The Rolling Stones "Senior Citizen Tour" is coming to Chicago. Tickets go on sale November 30.  Are you going? Mick needs the money.  (Frank B.)


A while back, I read somewhere that the next Stones tour would be called the "Steel Wheelchairs Tour."
Mike Wolstein


And about twelve years ago I remember Mark Volman, at one of the Happy Together shows, thanking security for keeping the wheelchairs from crashing into the stage!


I love the fact that we … the audience AND the artists … have all grown older together … and can joke about it.


Years ago, when Forgotten Hits first started, you didn’t dare use the “O” word … and radio stations did not want to be identified in any way, shape or form with the term “oldies” … it was deemed derogatory and insulting … and then Scott Shannon started The True Oldies Channel … and Real Oldies sprung up on the dial here in Chicago and suddenly “oldies” wasn’t an age anymore, it was a genre of music … and a damn good one at that.


We’ve always said that we have NO problem with the term “oldies” … because we’re OLD!!! And this is the music that made us feel good then … and still makes us feel good now.  I don’t know that you can say that about ANY other era of music as oldies now encompasses Classic Rock, the ‘50’s and Elvis, the ‘60’s and the British Invasion and even the dreaded Disco Era!!!  It all fits neatly under one big umbrella where, musically, anything goes … not like today’s radio where everything has to fit the exact desired demographic in order to get played.


The Rock And Roll Hall Of Fame says you’re not even eligible for consideration until your first recording is at least 25 years old … that’s a quarter of a century ago … “old” by most definitions.  (What’s an “antique” … fifty years old?)


I’m guessing that our perfect demographic for the ideal Forgotten Hits Reader means you were probably born between 1948 and 1972 … but this, too, is expanding as we gain more and more younger readers who are discovering our music through its use in movies and television and advertising and want to hear more of it and learn more about it.


You just don’t see that happening with the music of the ‘20’s or the ‘30’s or the ‘40’s.  Classic Rock represents a HUGE segment of the listening audience today with Pop / Top 40 Oldies not far behind it (although I am a bit discouraged that more and more ‘50’s music is disappearing from the dial.  It is that “roots of rock and roll” that spawned and inspired all that came after it, beginning with The British Invasion, who were simply feeding our own music back to us with a whole new spin.)


We still tend to include the music of the ‘50’s, ‘60’s, 70’s and now all of the ‘80’s in our subject matter … and will continue to do so.  (The fact that oldies artists like Roy Orbison and The Beach Boys were continuing to have hits with NEW material in 1988 and 1989 with songs like “You Got It” and “Kokomo” has necessitated that we expand OUR criteria as well.)


I’d love to say we specialize in “good music” … if it sounds good, if it feels good, if it makes YOU feel good … then we’re all for it.  As Rock And Roll Heaven DeeJay Mason Ramsey used to say, “Music For The Ages” … and as Allan Sniffen and Rewound Radio continue to say … “It’s not about how old it is … but how GOOD it is.”  We grew up listening to it all … so that concept works for me!  (kk)

And, speaking of Scott Shannon …

Here’s a photo of Scott Shannon and Jonathon Brandmeier taken at the Radio Hall Of Fame Ceremony last week in New York City. 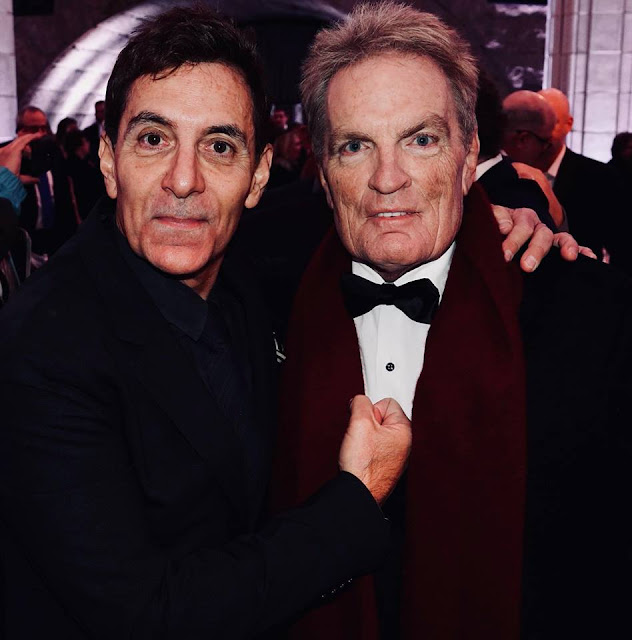 As a Radio Brother, I thought you might find this as interesting as I did!


In the 1930s, the newspaper industry felt increasingly threatened by a brand new technology that was becoming extremely popular …


People were tuning in for free for frequent news and entertainment, so the conventional wisdom of the day was, who would buy a newspaper anymore?


Enter the “Radio Facsimile Device!”  An invention that would hopefully and successfully address this new threat. 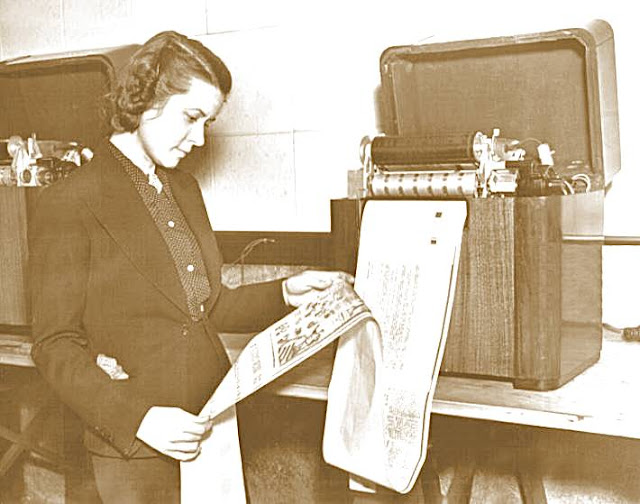 This 1938 RCA contraption is what you and I know today as . . . a FAX machine. Each machine cost between $125 and $260, which was pretty much out of reach for most “listeners” during the Great Depression. And if that weren’t enough, it could only print three pages per hour!
Shoot!  In MY day, I could “Rip and Read” three pages of AP or UP wire copy in 30 seconds!
CB  (which stands for “Contraption Boy!”)


Three pages per hour?!?!?  Heck, the story could already be out of date before it even finished printing!!!


Who could have EVER predicted the “immediacy” of news events today … beamed around the world for ALL to see literally as it happens.


There are people I know who still prefer to read their news in the newspaper … but odds are it’s at least 24 hours old by the time you see it.  And, because newspapers have given up on themselves, there is very little content there to draw you back every day anymore. (We had a big stink here in Chicago a couple of weeks ago when a couple of cartoons and the daily crossword puzzle were dropped … only to be reinstated a few hours later due to public demand!)  Unreal!  (kk)

And a final smile from Frank B, courtesy of the Larry Chance and the Earls Facebook Page ... 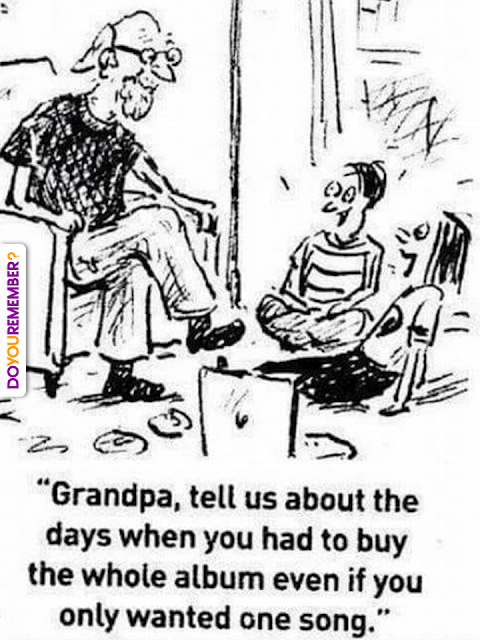