Did you just read that right???

A review of an actual CONCERT?!?!?

FH Reader Rich Turner turns in this report of a .38 Special show he saw last week in Clearwater, Florida.  (No concerts here yet ... Covid numbers are still extremely high ... and even shows that were originally rescheduled for next April are still suspect as to whether they'll actually come off on time or not.)

But it IS good to know that SOMEBODY out there is enjoying live music again.  (Pollstar reported last weekend that revenue was down THIRTY BILLION DOLLARS due to all of the shows cancelled in 2020 ... the results of this pandemic have been absolutely devastating.) 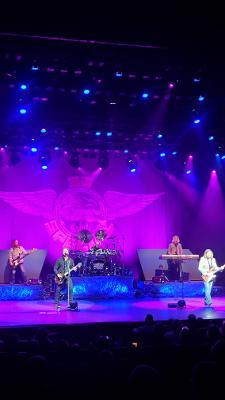 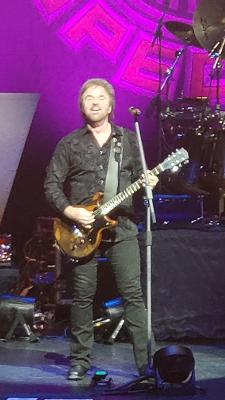 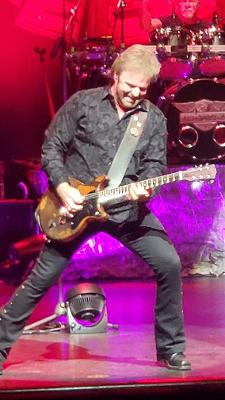 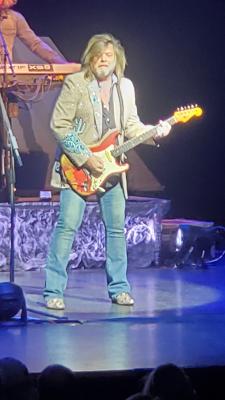 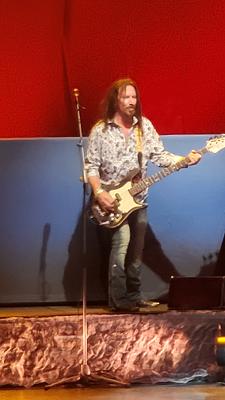 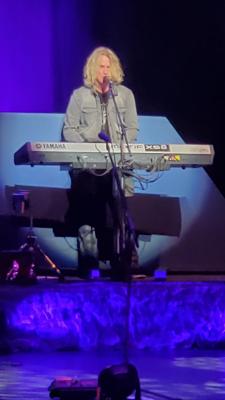 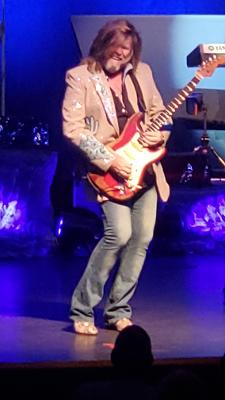