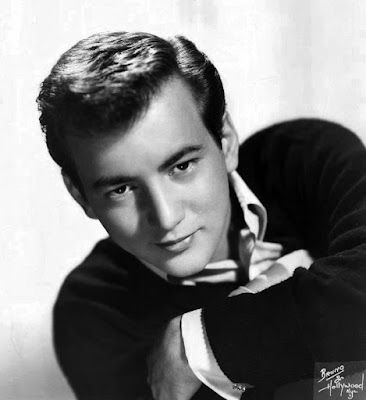 From our extensive Bobby Darin Series:

In early 1971, BOBBY began to experience more heart problems ... his heart was beating at "double-time":  140-160 times per minute instead of the normal 60-80 times.  With these "fibrillations of the heart," surgery really became the only option.

BOBBY was booked at the DESERT INN in Las Vegas for a four-week stint, scheduled to begin on January 10th.  He told his doctors, "You give me these six weeks to work ... the first six weeks in 1971 ... somehow, you keep me alive by remote control ... and the moment I close, I'll go home, spend four hours with my son, and then I'll check into the hospital and give myself to you."  BOBBY's biggest fear was that he wouldn't survive the surgery ... or, even if he did, he'd be unable to perform afterwards.  He wanted to hear the crowds one last time.

Amazingly, the audience never even knew.  He was sneaking oxygen between songs to keep himself going.  After the first show, he'd eat a bowl of spinach and a large steak to bolster his energy and then do another show the same night.  He kept this routine up for 28 straight days ... and his on-stage performance was never better.  If deep down in his weakened heart he felt this would be the last time he ever performed before a live audience, then he wanted EVERY show to be sensational ... and they were.

Once BOBBY finally agreed to have the heart surgery, he timed the operation to coincide with his closing at THE DESERT INN in February of 1971.  Backstage, on the night of his final performance, he told his lifelong friend DICK LORD in complete seriousness, "Well, DICK, this was the last time we'll ever perform together.  I'm going into the hospital tonight for open heart surgery.  The doctor said my chances are one out of ten.  I called the hospital and they said the last nine people lived, so I guess this is it."

After the show at THE DESERT INN closed, BOBBY stopped by to see his son DODD and then dutifully checked himself into the hospital to have the long-needed heart surgery ... it was, somehow, a day that he knew had been coming his entire life.  Incredibly, he didn't inform any of his family members ... they heard about it on the radio.  The nine hour operation was a success ... he remained in intensive care for five days, during which time his heart stopped four times ... but each time, BOBBY was able to recover.

BOBBY's total recuperation time was about seven months.  He celebrated his 35th birthday in May of 1971 ... a personal triumph ... after his early age bouts with rheumatic fever, the longest ANY of the doctors thought BOBBY could live was 35 ... and even that was, at best, always an outside chance.  He felt that he had beaten the odds.  He threw himself a HUGE birthday party bash, turning his backyard into a carnival with tents and hot dogs and hamburgers, popcorn and cotton candy vendors ... he even had tarot card readers!  BOBBY was warned that even though he had come through the first surgery all right, a second operation was definitely in his future.  BOBBY understood:  the odds of surviving a second heart operation were three to one ... the odds of dying without the operation were 100%.

(You can view our Bobby Darin piece in its entirety here:
http://forgottenhits.com/the_bobby_darin_story)


Also on this date:

Satchel Paige becomes the first Negro League Player to ever be nominated for The Baseball Hall Of Fame.
(He will win his spot on the ballot on June 10th and be formally inducted as part of the annual induction ceremony on August 9th) 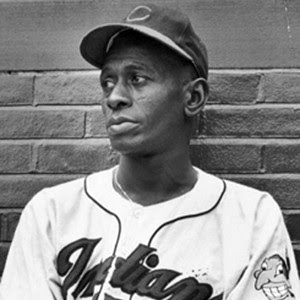 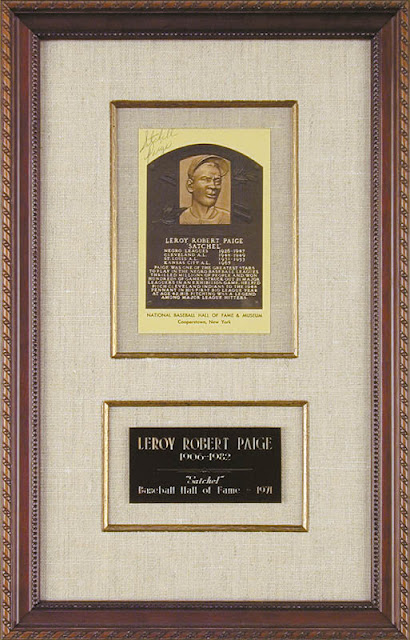 We're all waking up to terrible news this morning ...

Mary Wilson of The Supremes passed away last night. 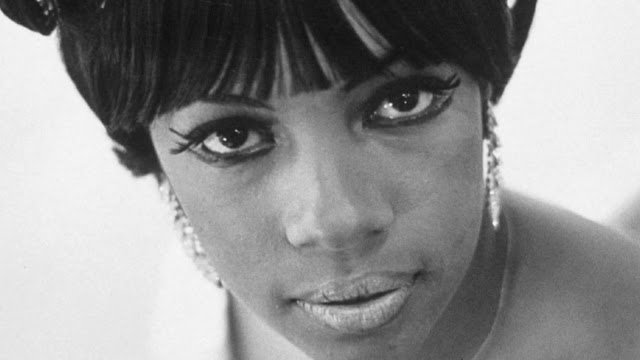 SO sad to hear about the passing of Mary Wilson, one of the original Supremes.

While Diana Ross may have commanded the most attention, Mary was the glamorous one … and her effervescent personality transcended all the time that has passed between The Supremes’ first hit record and today … still performing as a singer, headlining her own shows and now earning props a writer as well, publishing several volumes of work about her life and, most recently, her incredible collection of gowns worn by The Super Supremes.

It is a sad day indeed.  (My heart goes out to rock star biographer Mark Bego, who spent so much of these last few years with her, making public appearances, working on their Rock Star Cook Book together as well as two other literary projects.  I know you're devastated this morning, Mark ... and our thoughts are with you.) 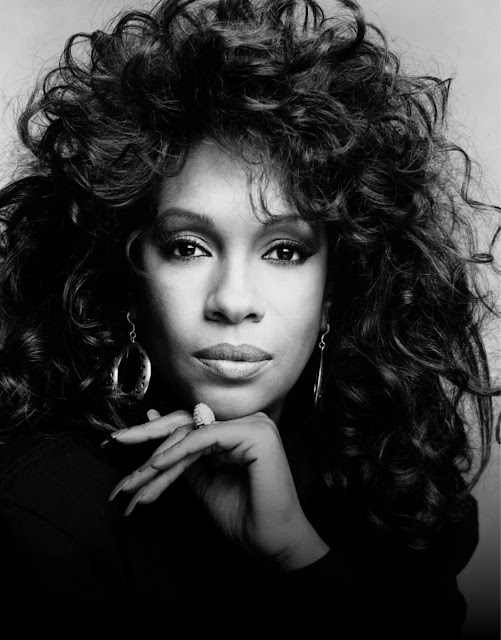