Ron Onesti wrote a great piece on B.J. Thomas, who has performed a number of times at The Arcada Theatre.

You can check it out here:  https://www.dailyherald.com/insights/20210326/ron-onesti-prayers-for-bj-thomas

I know you read Ron Smith's book like I do.

Here's one way to pass our music on to the younger generation.

In addition to Cleveland being declared Michael Stanley Day on March 25th, it was also announced that day that Stanley had been working on what he knew would be his final album when he died on March 5th.

Fans can preorder the new LP, “Tough Room,” and listen to a couple of new tracks from the album here:  linelevelmusic.com

Longtime friend and producer Bill Szymczyk acknowledges how hard it was to say goodbye to Michael for the last time … and has even put together a special bonus “hidden track” on the new release, paying tribute to his decades-long musical partner.

You’ll find more on the whole series of events here:

A tad late to the recent critiquing of those who are inducted in The Rock And Roll Hall Of Fame and those who have yet to be (but well deserve it), but here is an observation that pretty much proves the bias:

When Ahmet Ertegun was a part of the Rock Hall committee, a LOT of artists who were inducted had recorded with Atlantic and ATCO Records.  And who was the co-founder of Atlantic Records???

Also, I see you put up the 1966 cover of Newsweek on a recent post, without mentioning who the young girl was on the motorcycle.  Was that on purpose, or do you not know who that before-they-were-famous girl is? 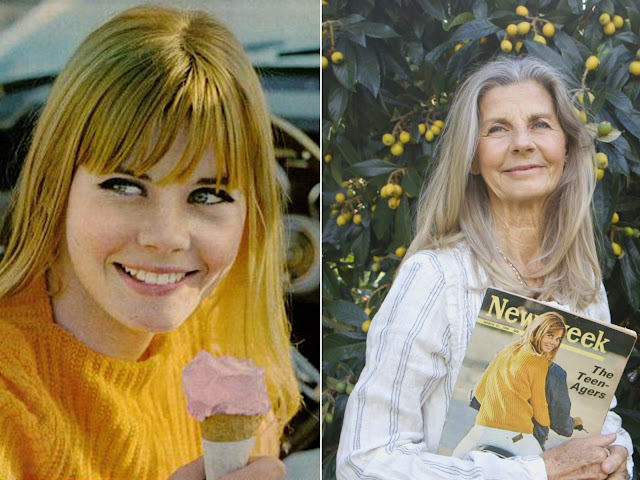 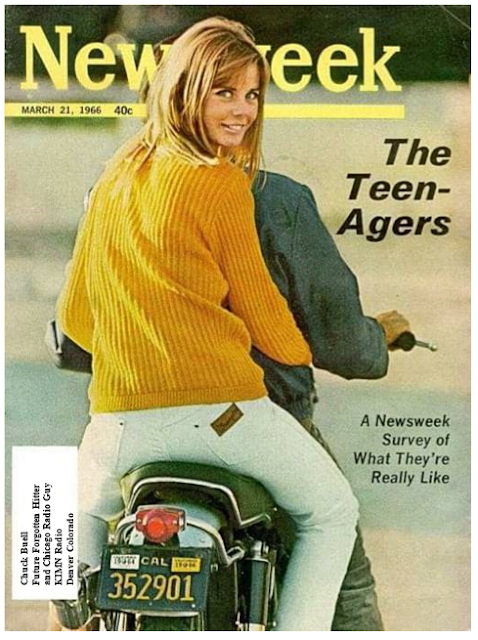 Last week they had an article in the AZ Republic out here that featured the surviving members of the original Alice Cooper Band. It pertained to the 50th anniversary of the Love It To Death album. There were some interesting quotes that I thought reinforced your opinion on the Rock & Roll Hall Of Fame argument, the first from Shep Gordon pertaining to the fact that their first two albums were not successful and how they could turn that around ...

Gordon: We realized that the expertise within our team was not making records. So we said, "Who makes the best records that aren't necessarily by the best bands? Then we can see who's adding real value." At that point, the Guess Who were doing amazing records. But it wasn't like the Beatles or the Rolling Stones. Nobody had seen the Guess Who.

Dunaway: We would be driving around the Midwest touring with one little speaker on the dashboard cranked and whenever a Guess Who song came on — even "These Eyes," the ballad — it would pop out of the speaker.

Alice Cooper is in the Rock and Roll Hall Of Fame … The Guess Who are not in.

Quote from a band member ...

“﻿In Detroit, we realized we had to do tight rockers. If you have to follow the MC5 or the Stooges, what are you gonna do? You can't outpower them.

Alice Cooper is in the Rock and Roll Hall of Fame … The MC5, unfortunately may never be in, as you had to see them in person in order to pass judgement on them.

The Alice Cooper band at this time period was one of my favorite bands. Solid rock music. The Guess Who, Paul Revere and the Raiders and the MC5 also played solid rock and roll music that heavily influenced other groups that obviously made it into the Rock and Roll Hall of Fame. How many mid-60s bands didn’t cover Kicks, Just Like Me or Hungry. My guess is not many. Well, so much for that.

I have enclosed a link to the interview with the Alice Cooper Band. It is more detailed than the newspaper article and is a better read. The article, with photos, can also be accessed on the paper’s website. It makes an interesting read.

Somebody must have run this photo again this past week because I got it from at least half a dozen FH Readers.  (Now why would anybody out there think that I would be interested in this?)

And actually, it’s not even really a “current” photo anymore … I’ll bet we first started running that about ten years ago.

But you guys must want to see it again … so, although I personally have NO interest in this album cover, I’ll run it again for YOUR benefit, OK??? 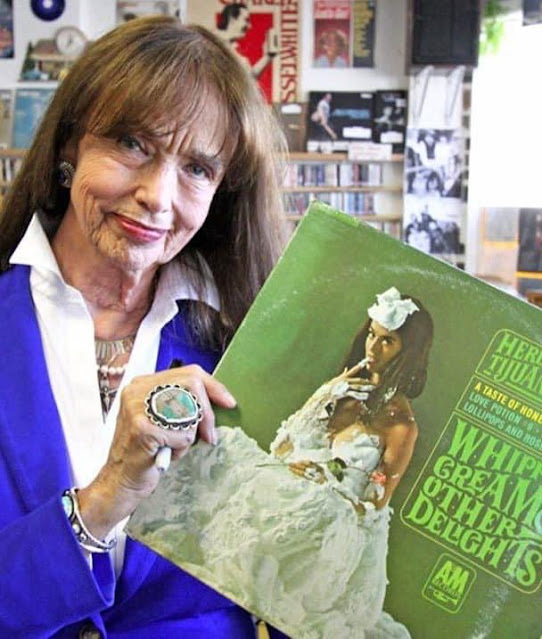 In today's FH, the subject of stuttering came up. I don't know offhand how many records came out through the years that had stuttering in them, but two came to my mind. The first was Johnny Otis' 1960 tune MUMBLING MOSIE on Capitol and singer Joe Perkins' 1963 LITTLE EEEFIN ANNIE on Sound 7 Stage Records.

I’m not so sure “Little Eefin’ Annie” is really a stuttering song … but hey, let’s the folks out there decide.

I’m kinda surprised this one didn’t chart a little higher … it peaked at #55 in Music Vendor … but a full twenty places lower (#76) in Billboard and Cash Box (#77).

I do suggest viewing this documentary on Tina Turner.

The well-documented abuse Tina endured from former husband Ike Turner is chronicled and in this celluloid portrait Ike does get his due credit for his groundbreaking music/producing and A&R talents.

This week "Ugly Things" exhibits my Tina Turner story which includes my 1975 interview with Tina and our memorable dinner at Chasen's restaurant.

I saw the Ike & Tina Turner Revue a dozen times from 1966-1976 all around Southern California. Lots of cool performance footage of the duo in this documentary.

(Seriously, who doesn’t remember this one?!?!)

And from Mike Wolstein … 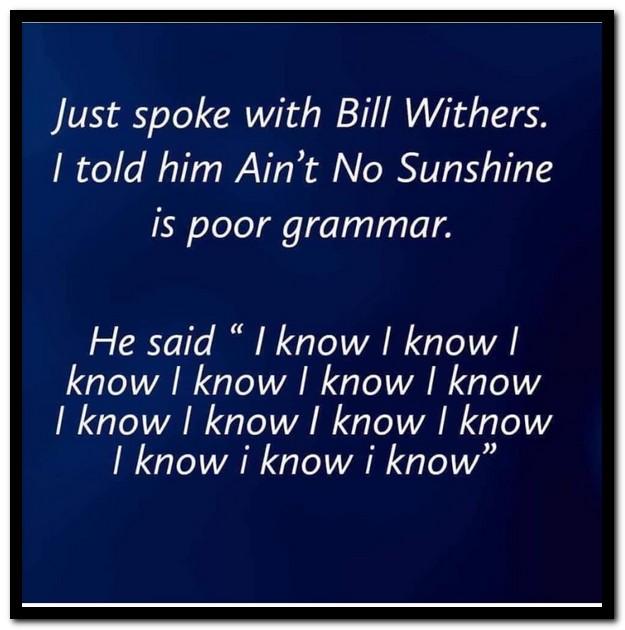