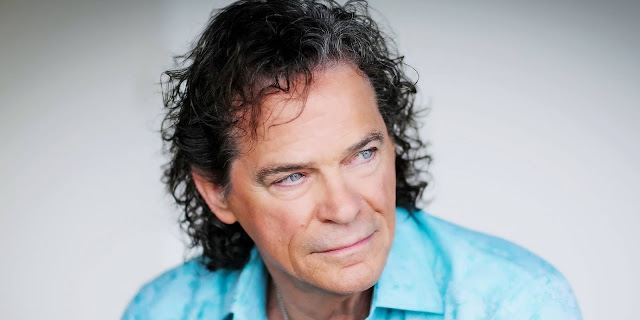 So very sad to hear about the passing of B.J. Thomas on Saturday (May 29th)

But was preparing to fight the battle of his life, vowing to come back and perform again.  (It is no secret that B.J. has battled more than his fair share of demons during his lifetime.)  I guess he never really had a chance.

He has been a personal favorite of mine since I first heard him sing the Hank Williams classic “I’m So Lonesome I Could Cry,” a #5 Pop Hit in 1966.

Over the course of his career, B.J. Thomas hit The National Top 40 a total of fifteen times.  I was very fortunate to have seen him perform several times over the years … always a good show.  (B.J. most definitely appreciated his fans … and it showed during each and every performance.)  He and his wife Gloria were married for 53 years … and she truly was the love of his life.  (He had to be hers as well, to stick with him through all that she did.)  Their love story was truly one for the ages.

B.J.’s love of Gospel Music came through on many of his hits … and his voice was unique … NOBODY else out there sounded like him … you knew it was a B.J. Thomas song the minute you heard him sing.