re: WOODSTOCK ... 40 YEARS LATER:
The 40th Anniversary of Woodstock is upon us ... and tributes are springing up all over the country to celebrate this historical music event. (We had hoped to share some comments from Artie Kornfeld, one of the original organizers of this event, but he hasn't responded yet!)

The film "Taking Woodstock" premiers nationally on August 28th. The Ang Lee film tells the story of Elliot Tiber who gave up his "backyard" to house the festival. Complete details can be found here: Click here: Taking Woodstock - Moviefone. 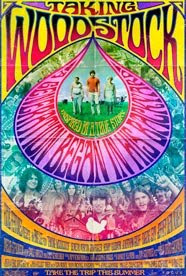 Some of our Forgotten Hits Readers who live in the area have been keeping us informed over the past year with some of the filming events and the previews for the movie have been showing in theaters for weeks now. We can't wait to see this one!

Meanwhile, deluxe CD Box Sets and DVD Box Sets, including music and footage never before seen, have also flooded the market, as have a number of books on the subject. (You'll find an entire Woodstock Table Display at Barnes and Nobles! The "counter-culture" has now become SO mainstream ... and marketable ... some 40 years later!) 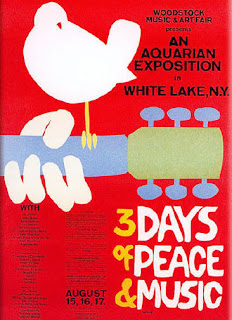 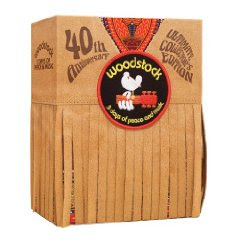 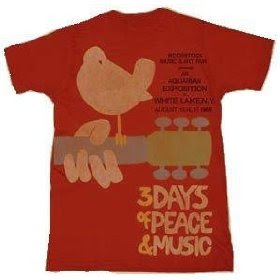 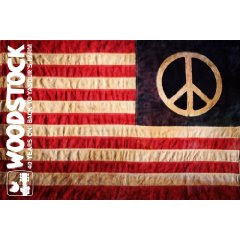