After an excellent opening set by young guitar wiz Michael Weber, Mark took the stage and led us all to sing and dance to hit after hit.  He mixed up older rock classics with the "newer" pop classics, leading off with Are You Ready, Rock N Roll Soul, Footstompin' Music, then We're An American Band.  Then onto Shinin' On, Creepin' and Sin's A Good Man's Brother.  Taking a moment to talk (and Mark does love to talk about politics, buying American, etc. ...) he did a great cover of "Ohio".

Bad Time, Locomotion and Some Kind of Wonderful wrapped up the set, but then he came back out for a outstanding version of I'm Your Captain, including an audience sing along.

A great show, Mark looking, playing and sounding as good as ever ... and kind enough to sign autographs after the show. 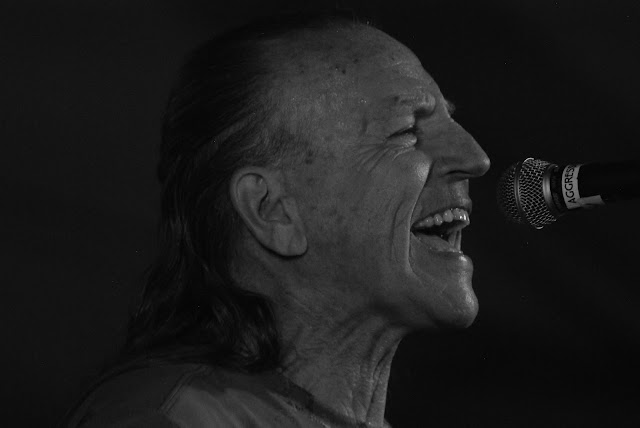 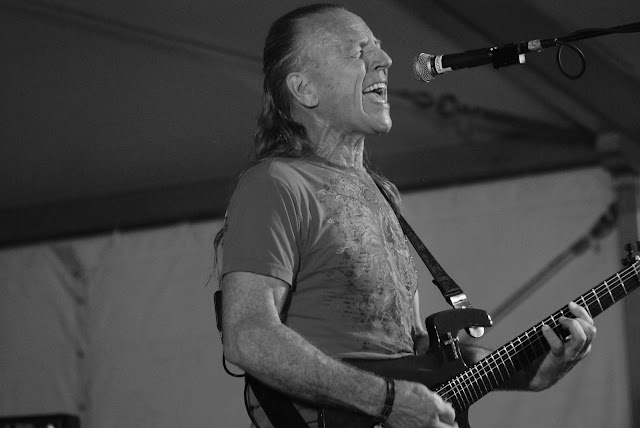 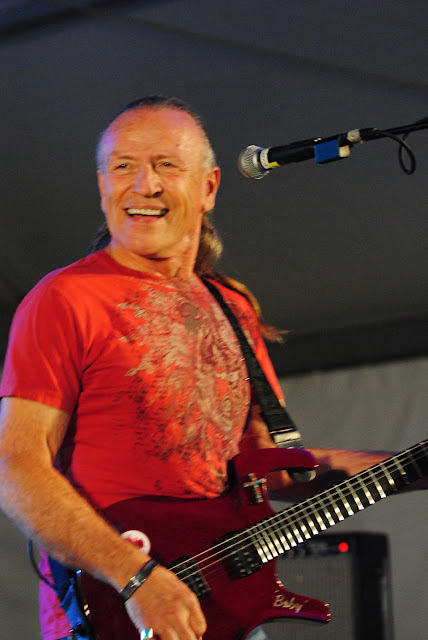 Thanks, Tom ... more GREAT shots ... thanks so much for letting us run these in Forgotten Hits.

I was supposed to interview Mark Farner a couple of years ago when he was part of the Happy Together Tour but we couldn't get our schedules to match up so I never got the opportunity.

Sounds like he featured some GREAT tracks by the band that was out-selling The Beatles at one point in time!
Here are three of my favorites that you mentioned ...

Here's a review we ran earlier this year by Ron Onesti, who booked Farner to play at his Arcada Theatre back in February ...

http://forgottenhits60s.blogspot.com/2016/02/mother-funkin-farner-mark-farner-live.html
Posted by Kent Kotal at 6:00 AM