Although posting it THIS late, it's practically a Nooner!!!


2016 claimed another superstar victim ... this time on Christmas Day ... when it was announced that George Michael had passed away.
Michael ruled the charts in the '80's, first as one half of Wham! (seven Top Ten Hits, including three #1's) and then as a solo artist, scoring 14 more Top 10's and 7 more #1's (including a stretch a string of four in a row from his "Faith" album.)
George's life wasn't without controversy ... and the official cause of death won't be announced until after an autopsy. 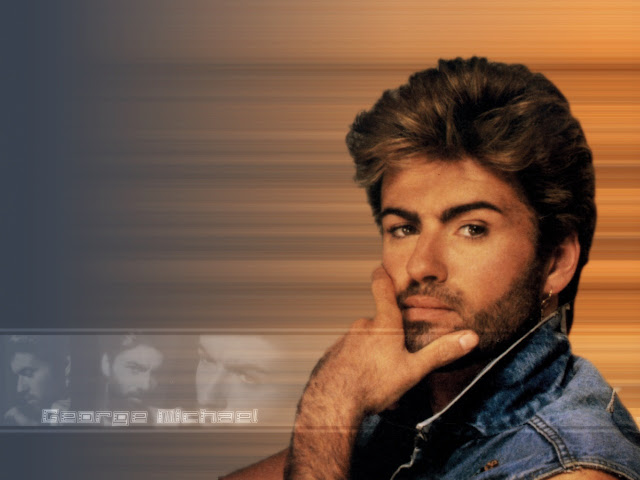 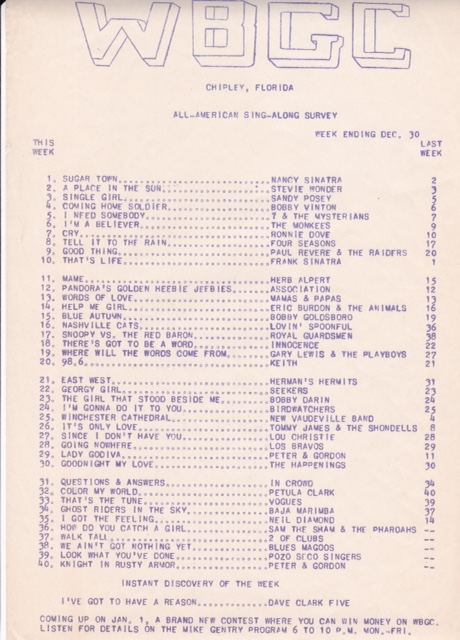 Again, I STRONGLY suggest picking up a copy of the new "Where Have All The Pop Stars Gone" (Volume Three) book by Jeff March and Marti Smiley Childs.
What I especially like about this edition is that several of the artists featured are cross-referenced because their paths crossed behind the scenes along the way.  The formation of The Candymen is well documented ... and you might be surprised about who played in that group over a period of time.
(In fact, pick up the whole collection ... you'll find Bobby Goldsboro profiled in Volume Two!)
It is available on Amazon as well as their own EditPros website ... http://www.editpros.com/search.html
FH Reader Tom Cuddy sent us this piece spotlighting Bev Bevan and his take on the Rock And Roll Hall Of Fame Induction of The Electric Light Orchestra ...

The 2017 Rock and Roll Hall of Fame induction ceremony will bring together many bandmates that haven't shared a stage in a long, long time …   Read it on rollingstone.com

Sounds like Henry Gross has been busy!!!  He just filed this report ...
Hi Kent!
Happy holidays!
I just returned from nine weeks in the U.K., touring with my pal, the amazing Joe Brown ... his most successful tour ever ... just playing ... great tour.
Then I played on a benefit for the Musicians Fund in Nashville in honor of my dear friend and my bassist of 30 years, the incomparable Mike Chapman. Mike played on just about every recording Garth Brooks ever made as well as a slew of other country hits. I miss him every day!
Then I played a solo show at Lafayette's in Memphis, TN, this past Friday night at what was the best Xmas party!
Gonna take it easy for a while and figure out what's next.
Hope your having a wonderful holiday.
Henry
Sounds like you've been having a blast, Henry ... thanks for checking in!  And keep us advised of any new music and shows you may be sending our way in 2017!  (kk)
Posted by Kent Kotal at 11:12 AM