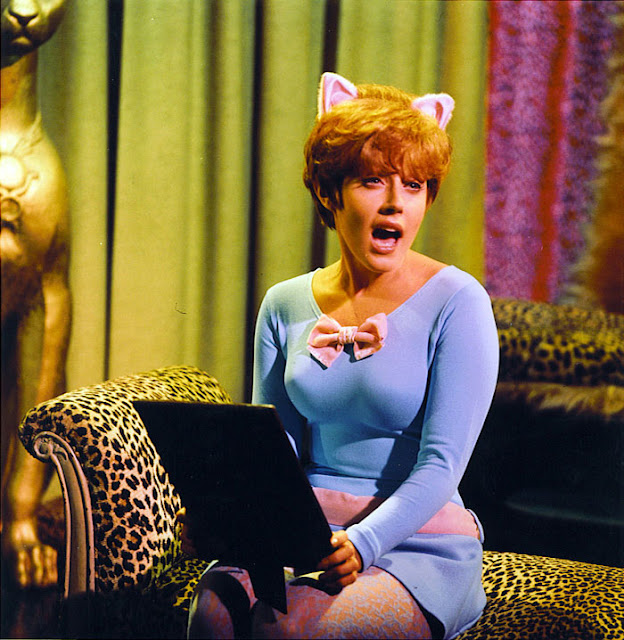 The Beatles hold their first recording session of "A Day In The Life".  At the time, Paul hadn't come up with his "middle section" yet ("Woke up, fell out of bed …") but they knew they wanted to insert SOMETHING prior to the final verse … so they had their close confidant Mal Evans count out the bars, 1 thru 24, to mark the spot in the tape where something would be inserted later to fill that gap.  Listen closely and you'll hear Mal count from 1 to 24 in a voice layered with echo.  You'll also hear a tinkling piano and, to cement the end of the break, an alarm clock sound, which then PERFECTLY set the stage for Paul's opening line "Woke up, fell out of bed", all reportedly a happy coincidence.

The very next night Paul recorded his bit, described as follows by Beatles Historian Mark Lewisohn in "The Complete Beatles Chronicles":

"Here was a prime example of how the Lennon-McCartney songwriting partnership had evolved … John's song had a beginning and an end but no middle; Paul's song had a middle but no beginning or end.  But the two pieces came naturally together, creating a complete picture and the impression that they were INTENDED as one.  The illusion was compounded by the fact that Paul's vocal, the first line of which was 'Woke up, fell out of bed' occurred IMMEDIATELY after the alarm clock had been sounded on the original recording to mark the end of the first 24-count gap.  Making good use of the happy coincidence, the alarm clock was kept on the track permanently."