Britian's New Musical Express is reporting that The Beatles have approved Owen Holder's basic script for their third film and are now awaiting the final screenplay before setting a shooting date.  The film will feature The Beatles in comedy character roles with little or no singing … but there will be a full Lennon and McCartney incidental musical score.  (Like numerous other failed script attempts … including a western! … this film will never come to be.) The Beatles ultimately fulfill their contractual film obligation to United Artists Pictures by releasing the animated film "Yellow Submarine" in 1968 and the documentary "Let It Be" in 1970.

Do Ho appears on The Hollywood Palace this evening performing "Tiny Bubbles" and "Pearly Shells". 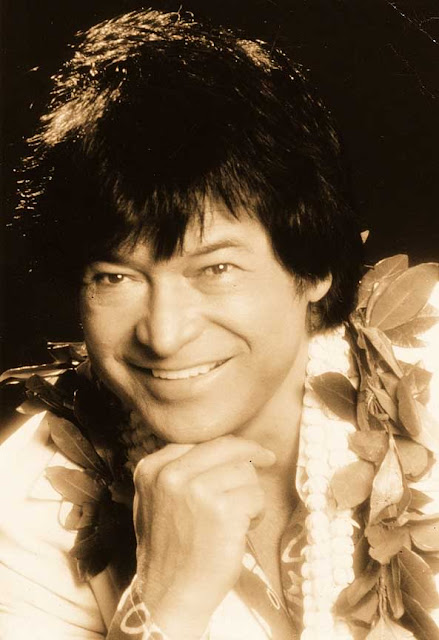 The Monkees perform at Memorial Coliseum in Phoenix, Arizona, this evening.  The concert will be recorded for a possible future live album or television concert event.

Meanwhile with the group out on the road, backing tracks for their next single "A Little Bit Me, A Little Bit You" (along with five other tracks, including an early version of "She Hangs Out", which will eventually end up as the B-Side of this single in Canada) are laid down at RCA Studios in New York City. 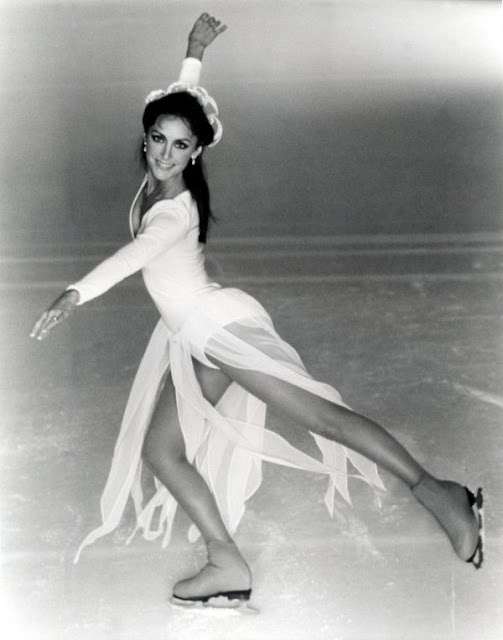