The trial of Wilhelm Harster, accused of murdering 82,856 Jews (including Anne Frank) begins in Munich.  He will eventually be sentenced to 15 years in prison.

Baseball Great Stan Musial is named General Manager of The St. Louis Cardinals.  He played his first major league game for The Cardinals in 1941 … and stayed with the team for an incredible 22 years, retiring in 1963 with a lifetime batting average of .331.  Along the way he hit 475 home runs. 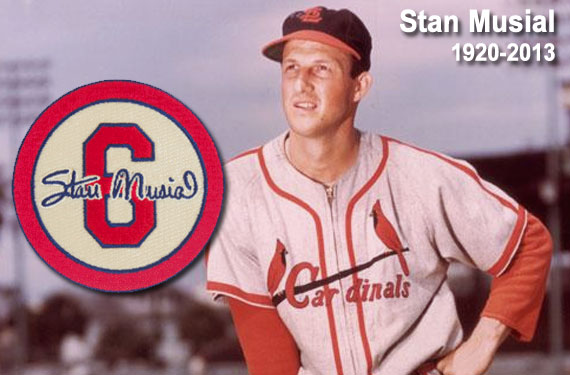