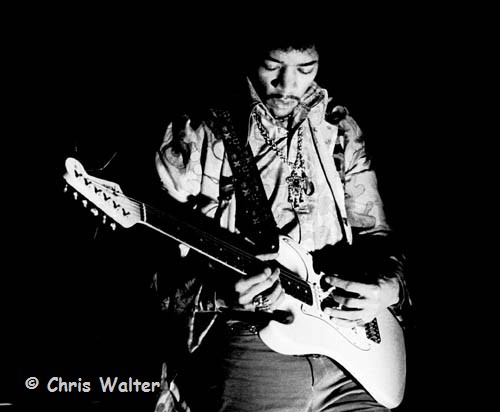 The Ed Sullivan Show is broadcast live from Expo '67 in Montreal where The Supremes perform their latest hit "The Happening" (it will top the pop charts when tomorrow's new list is revealed) along with a medley consisting of "Thoroughly Modern Millie", "Second Hand Rose" and "Mame".

The Number One Movie at the Box Office this week is "Welcome To Hard Times" starring Henry Fonda.

Soviet youths openly defy police and dance The Twist in Moscow's Red Square during their May Day celebration.

Bob Dylan gives his first post-motorcycle crash interview to The New York Daily News after a year of self-imposed exile.
Posted by Kent Kotal at 6:00 AM