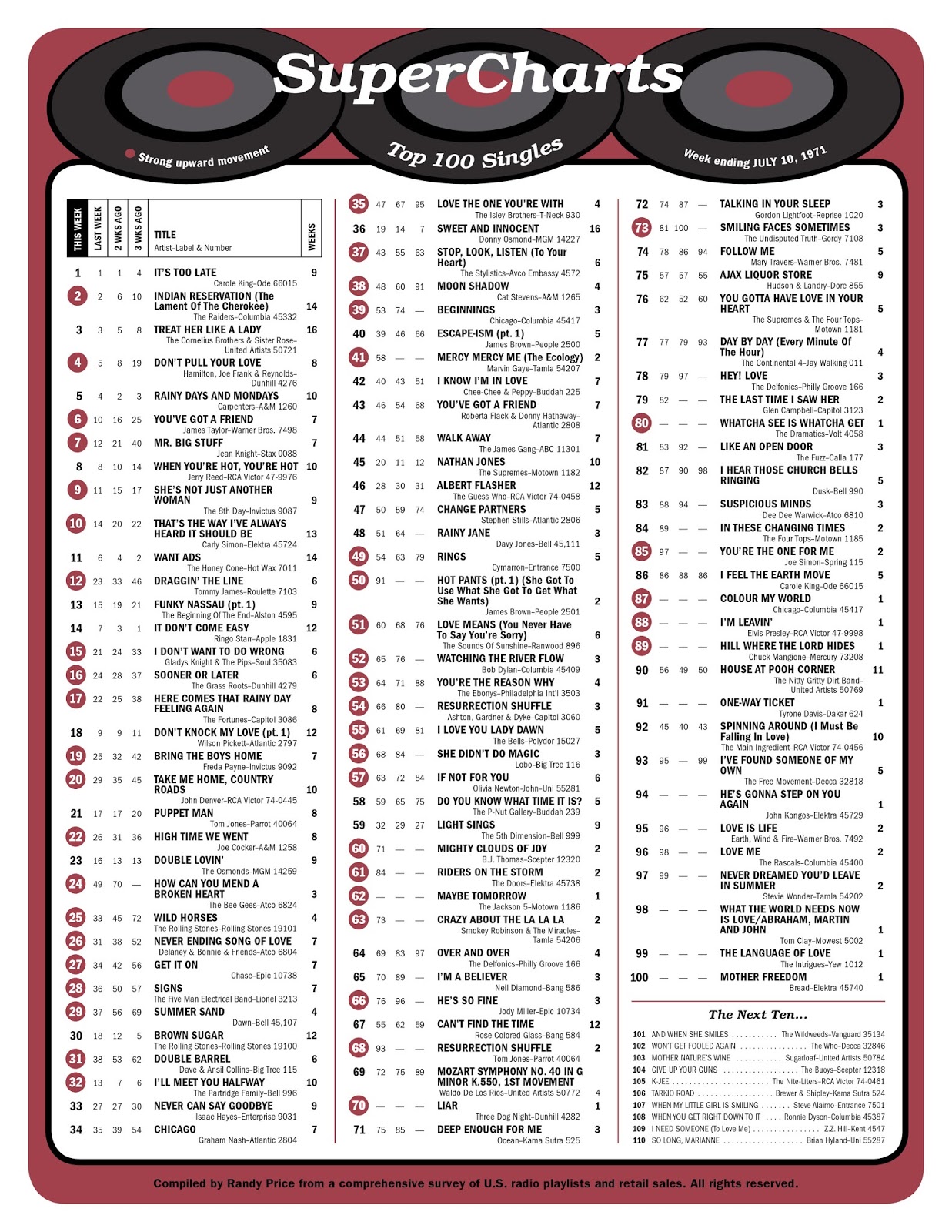 Carole King holds on to the #1 spot for a third week as the Top Five songs this week retain that distinction from the week before, albeit with a slight rotation of numbers 4 and 5 as "Don't Pull Your Love" and "Rainy Days And Mondays" swap positions.  Still "Indian Reservation" (#2) and "Don't Pull Your Love" (#4) retain their bullets, joined by "Mr. Big Stuff," "She's Not Just Another Woman" and "That's The Way I've Always Heard It Should Be" within The Top Ten.

Tommy James makes another big move this week as "Draggin' The Line" jumps from #23 to #12.  Moving up 25 spots is "How Can You Mend A Broken Heart" by The Bee Gees, jumping from #49 to #24.  (It's their follow-up single to their big comeback hit "Lonely Days" ... and was recorded at the same recording session!)

The Isley Brothers move up 12 spots with their remake of the recent Stephen Stills hit "Love The One Your With" ... while Chicago jumps 14 places with their latest, "Beginnings."  (This one looks like a winner, climbing from #74 to #53 to #39 in its first three weeks on the chart.)

"Maybe Tomorrow" by The Jackson Five is this week's biggest premier ... and has hit record written all over it.

I also like "Whatcha See Is Whatcha Get" by The Dramatics ... it's a different sounding record that grabs you on first listen.

Speaking of Chicago, their B-Side, "Colour My World," debuts at #87 this week ... and LA DJ Tom Clay has a spoken word debut at #98 with "What The World Needs Now Is Love / Abraham, Martin and John."


Finally, coming in at #100 is "Mother Freedom" by Bread, rockin' a little harder than normal this time around.  This has always been one of my favorites by them.

July 4th – Michael S. Hart posts the first e-book on The University of Illinois at Champaign-Urbana’s mainframe computer.  It is a copy of The United States Declaration of Independence.

July 6th – Louis Armstrong died of heart failure at the age of 69.  Armstrong was often imitated for his distinctively unique voice … but he was one of a kind, playing everything from big band and jazz to pop hits like “Hello Dolly,” which went all the way to #1 in 1964, right at the peak of Beatlemania.  After his version of “What A Wonderful World” was released as a single following its use in the film “Good Morning, Viet Nam,” it climbed the pop charts to #32 … that’s 84 places higher than it charted the first time when it was released in 1968!  Satchmo placed 72 hits on the charts between 1926 and 1954, all before the rock era started.  He recorded a Top 20 Hit version of what would become known as “Mack The Knife” in 1956, three years before Bobby Darin cut the tune and cemented it in music history. 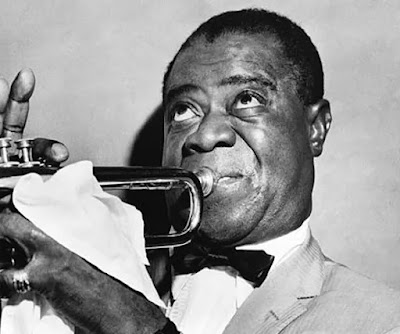 Louie was always fun to watch.  He just seemed to be having such a good time up there.  His smile was infectious ... and you always knew he was going to have to mop himself down after every performance.  A true talent ... and well-loved musician.

Also on this date, the 26th Amendment to the US Constitution is passed, formerly certified by President Nixon, lowering the voting age from 21 to 18.

Also on this date, a summer television series starring The Carpenters (“Make Your Own Kind of Music”) begins a seven week run on NBC.

July 7th – Bjorn Ulvaeus and Agnetha Faltskog get married in Verum, Sweden.  The couple will be one half of the hit super-group ABBA a few years later.  (They divorced in 1979) 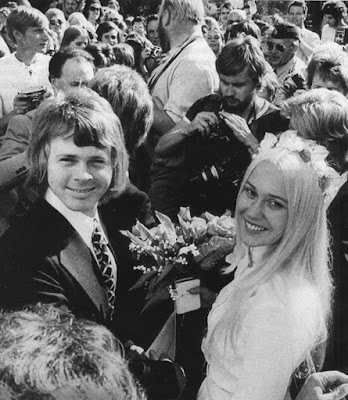 Forgotten Hitter, Chuck Buell says he’s heard about this Gloria woman a lot over the years and he hopes that yesterday you had a “Gloria’s Fourth!”

And if perhaps you over-indulged a bit with the Holiday BBQ, Beer, Burgers, Hot Dogs, Potato Salad, Ice Cream, Apple Pie and more, he wants us to know he spotted a Store Mannequin that shows how a Post-Fourth of July Summer Shirt really fits!

Chuck also tells us about a very special and unique occurance about to happen TOMORROW ONLY ...

So you may want to set your clocks for this one!!!

And now, this "Timely" Alert from Chuck Buell!

Stand By!  You have only TWO Split Second chances Tomorrow for The Final Countdown! 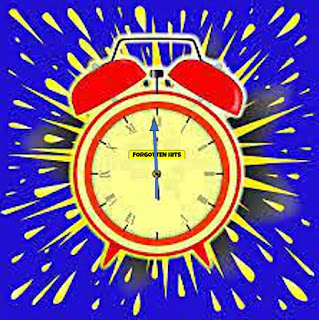