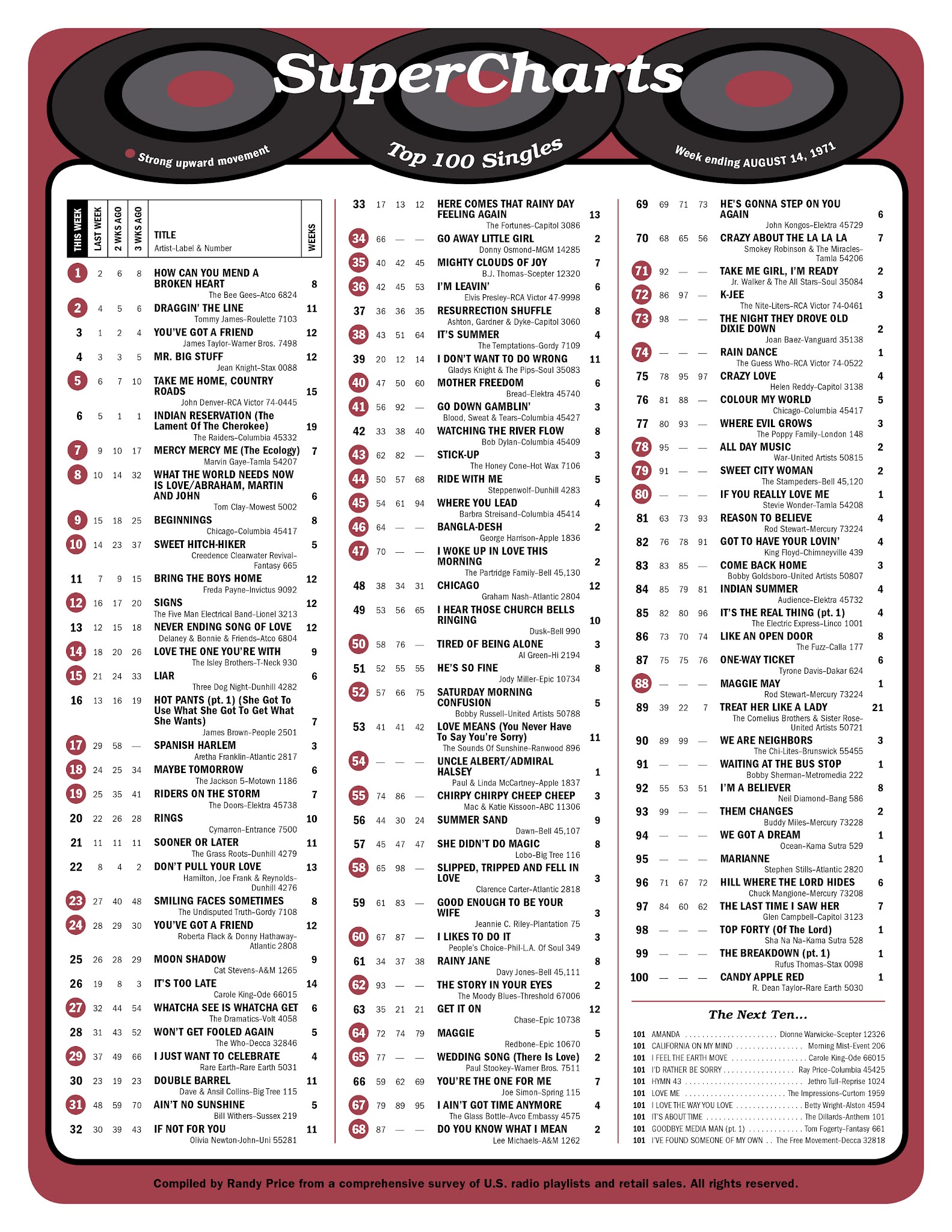 It's The Bee Gees who move into the #1 spot this week as "How Can You Mend A Broken Heart" hits the summit in its 8th week on the chart.

Tommy James is right behind them at #2 with "Draggin' The Line" (up from #4) and "Take Me Home, Country Roads," "Mercy Mercy Me," "What The World Needs Now Is Love / Abraham, Martin and John," "Beginnings" (up six places from #15 to #9) and "Sweet Hitch-Hiker" are all Top Ten Hits this week with bullets.

Aretha Franklin's version of "Spanish Harlem" continues to make big strides up the chart, moving from #29 to #17 this week, a jump of twelve places.  Other notable moves within The Top 40 include Bill Withers' first hit, "Aint No Sunshine" (up from #46 to #31) and "Go Away Little Girl" by Donny Osmond, which moves up 32 places from #66 to #34.  (After topping the chart earlier this year with his brothers, it looks like Donny may have a #1 solo hit in his future, too!)

Playing Favorites:
The top debut this week belongs to Paul and Linda McCartney as "Uncle Albert / Admiral Halsey" bows at #54.  The Guess Who are also back on the chart this week with their latest ... and while "Rain Dance" isn't one of my favorites by them, it has grown on me some over the years.  (It's new at #74.)


"If You Really Love Me" by Stevie Wonder (new at #80) has proven to be a classic over the years ... and "Maggie May" by Rod Stewart (another one of my non-favorite songs of all time!) premiers at #88.  (Funnily enough, the OTHER side of this record, "Reason To Believe," has already been charting for the past four weeks.  (It's at #81 this week, down from its peak at #63.)  Looks like disc jockeys have flipped the record over and found the REAL hit side!


And finally, Stephen Stills premiers at #95 with a solo hit, "Marianne." (I always liked this tune.) 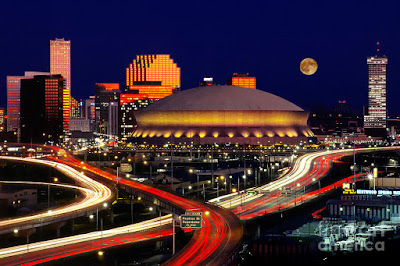 August 13th – Phenomenal sax player King Curtis was stabbed to death on the steps of his Manhattan apartment after arguing with two drug dealers.  He was only 37 years old.  Curtis (born Curtis Ousley) played on numerous hits in the late ‘50’s and early ‘60’s and, in 1965, was one of the opening acts (with his group The Kingpins) for The Beatles at Shea Stadium. 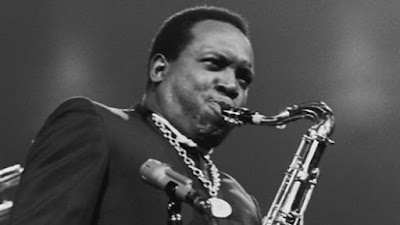 Speaking of he Beatles, also on this date, John Lennon flew from Heathrow Airport in London to New York City.  Incredibly, he would never set foot on British soil again. 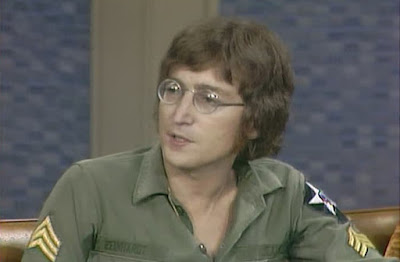 August 14th – Diana Ross gives birth to her first child, a daughter named Rhonda.  Although she has only been married to music executive Robert Ellis Silberstein for seven months, paternity tests showed that Rhonda’s real biological father was Berry Gordy, Jr., head of Motown Records.  Despite this fact, Silberstein raised Rhonda as his own daughter.  (Rhonda later found out, at the age of 13, who her true father was.) 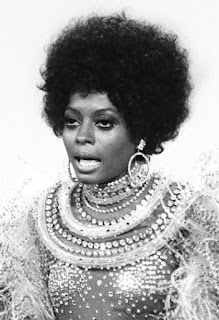