As many folks know, the first Rock Concert is credited to Alan Freed at the Arena in Cleveland, Ohio, in 1952.

WMJI radio re-introduced the Moondog Coronation Ball to NE Ohio on the 40th Anniversary in 1992 and has been celebrated every year since.

Last night's show featured Donnie Iris and the Cruisers, who opened the night with his hits, including Oh Leah and Love Is Like A Rock, and wrapped up his set with the hit he wrote back when he was with The Jaggerz, The Rapper, which was linked with a great cover of the Joe Cocker version of  A Little Help from My Friends.

Next up were The Spinners, featuring the only living original member, Henry Fambrough.  They performed all the hits, very well choreographed, such as Cupid, Working My Way Back To You, Rubber Band Man, and more.

Next were Rock 'N' Roll Hall of Fame Inductees, Creedence Clearwater Revisited, featuring original members Doug "Cosmo" Clifford and Stu Cook.  A set featuring all the hits, but too long of a guitar solo on Suzie Q.  It was a fun set ... but not quite the same without John Fogerty on vocals.

Wrapping up the evening was Michael McDonald, performing both Doobie Brothers and solo songs.  In this writer's opinion, this set was marred with too loud of music and vocals that were not very clear, possibly due to poor mixing at the sound board.
Tom Apathy 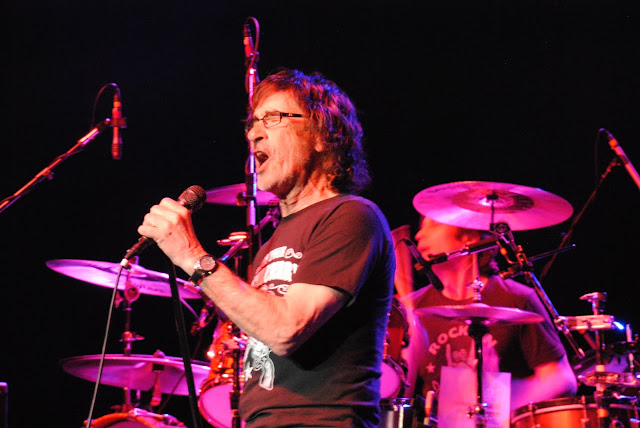 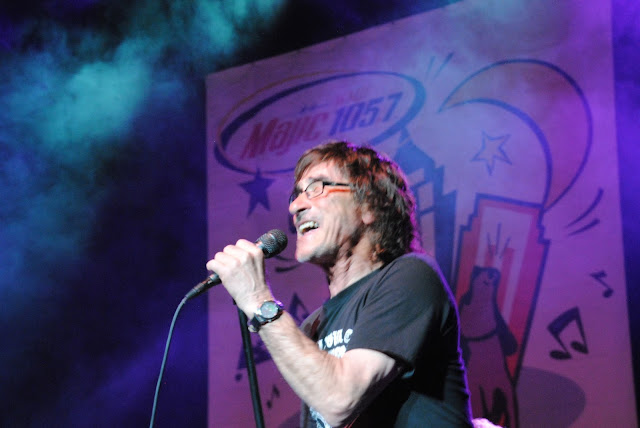 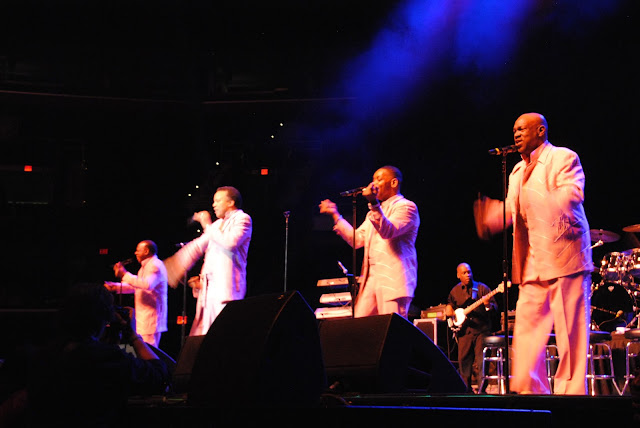 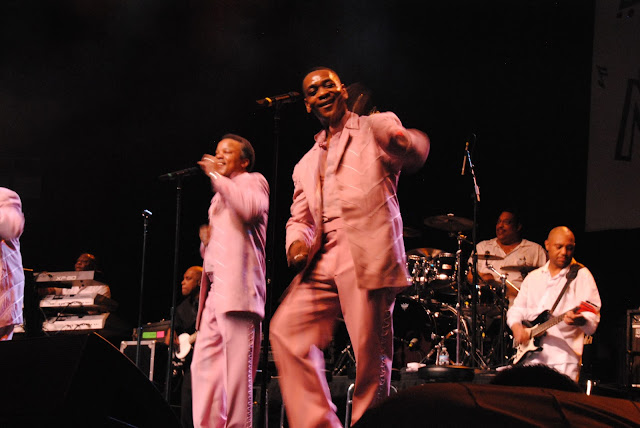 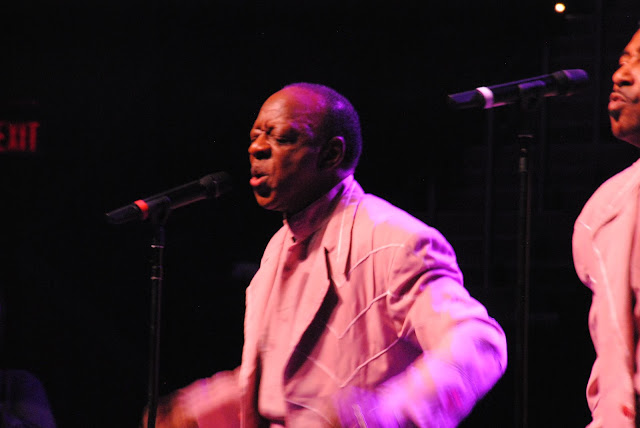 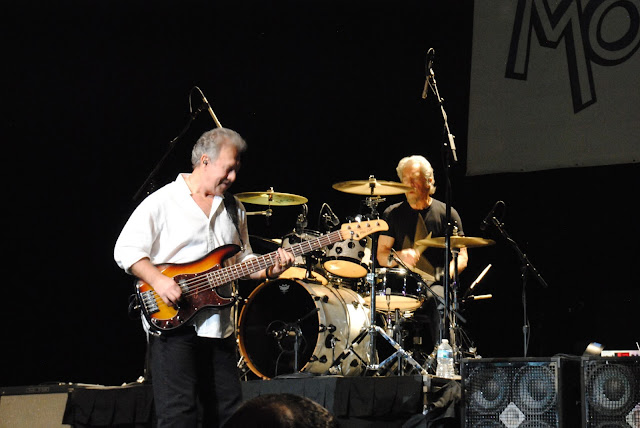 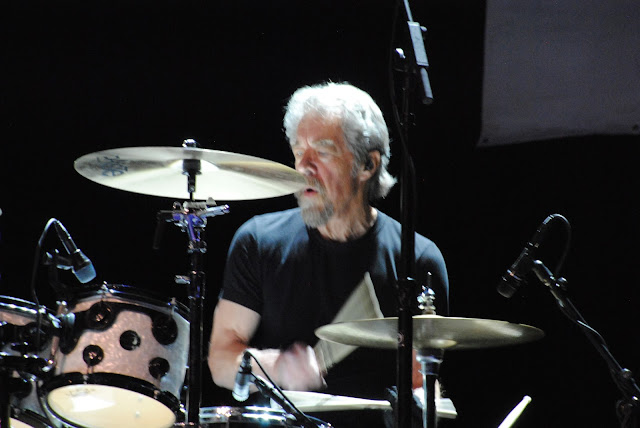 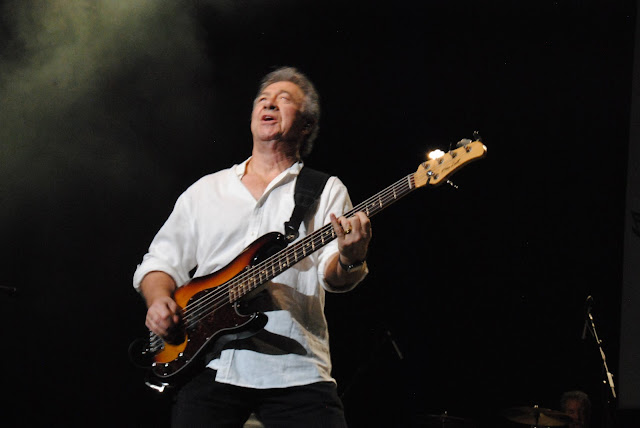 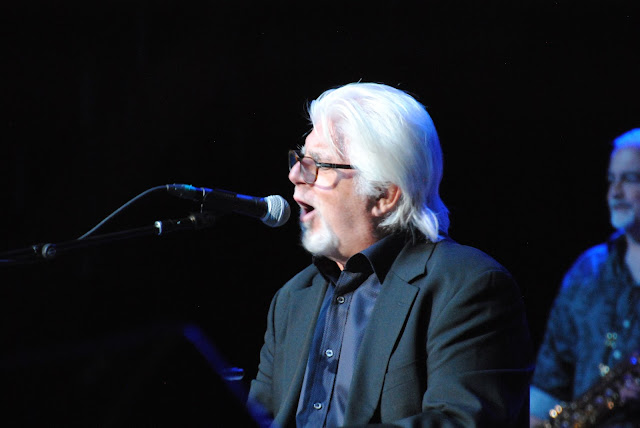 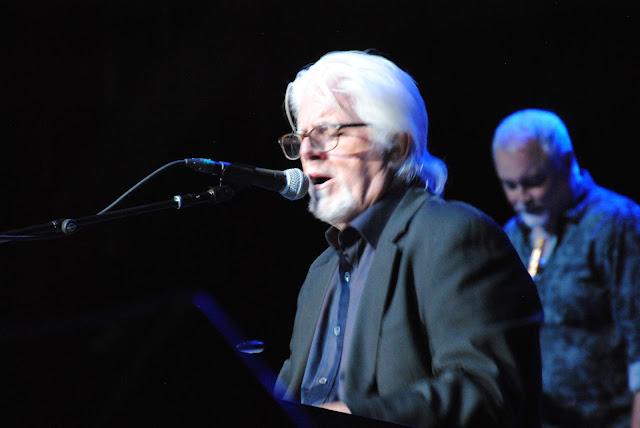 Good stuff ... thanks for sending, Tom!  What an interesting mixed bag of artists to have at one show!

I've never seen Donnie Iris before but heard he puts on a rockin' good show.

We saw The Spinners last year and they put on a very entertaining show ... especially the big "Rubber Band Man" finale!

Creedence Clearwater Revisited was just here a few weeks ago ... we elected not to go, knowing that these songs are going to be best represented by the guy who wrote 'em and sang 'em ... I've been to several John Fogerty concerts over the years and they've always been top notch. (I saw the ORIGINAL Creedence Clearwater Revival back in the early seventies, right after Tom Fogerty had left and the group was down to the trio.  To this day it remains one of the loudest concerts I've ever heard in my life!  It was almost as if they were over-compensating for the missing member ... NOT enjoyable at all ... and I was probably the worlds' biggest CCR fan at the time.)

We ended up missing Michael McDonald's Christmas Concert last year ... but he'll be back at a free outdoor concert in Elk Grove Village in July so we're hoping to catch him then.  His voice has been pretty spotty on the last few live tv things I've seen ... but I caught him when he was still with The Doobie Brothers in the early '80's and it was an excellent show.  (My only disappointment with that one was that they opened up with "Takin' It Too The Streets", which is my all-time favorite Doobie Brothers song ... which meant ... for me anyway ... that everything else performed that night was downhill from there!)

Thanks again for the review and the awesome pics!  (kk)
Posted by Kent Kotal at 5:56 AM