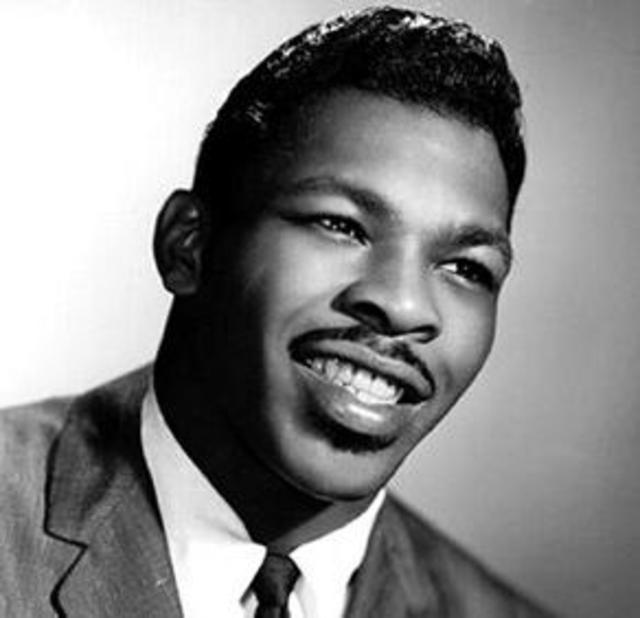 Early Rock and Roller Lloyd Price has died.  He was 88.

Price was already topping The R&B Charts several years before rock and roll exploded on the mainstream.  His version of "Lawdy Miss Clawdy" (which he wrote) went all the way to #1 in 1952 ... and stayed there for seven weeks, proof positive again that rock and roll existed before Bill Haley rocked us around the clock ...  we just didn't know what it was yet!

Price was fortunate enough to continue his career after a stint in the US Army interrupted his burgeoning career from 1953-1956 ... and went on to form three record companies over the course of his career.  (KRC, Double L and Turntable)

His first records were released on Specialty Records, eventually home to Little Richard.  While Price was in the Army, rock and roll exploded and Little Richard became the darling of Specialty Records.  When Price got home, he formed his own record company ... and then leased his recording of "Just Because" to ABC-Paramount, which eventually signed him to his own record deal ... and became home to his next dozen R&B Chart Hits.

Lloyd's music greatly influenced a whole new generation of artists and musicians.  The number of cover versions of "Lawdy Miss Clawdy" is staggering and includes everyone from Elvis Presley to The Buckinghams on the list.  In 1975, John Lennon did  a GREAT cover version of "Just Because" for his "Rock And Roll" album ... and in 1971, Tommy Roe scored a Top 20 Hit with his interesting pop version of "Stagger Lee."

In addition to participating in many Rock And Roll Revival Shows as an artist, Price also became a concert promoter ... and even had a hand in organizing the concert staged before Muhammad Ali's and George Foreman's Rumble In The Jungle Heavyweight Match in 1974.  He was inducted into The Rock And Roll Hall Of Fame in 1998.

A brief memory of Lloyd Price.

I loved many of Lloyd Price’s tunes.  Many of them were released before my time, but I discovered them as time went by.

About ten years ago I walked into a diner in the Connecticut city where I live and I sat down at the counter to grab a late breakfast.  There was only one other person sitting at the counter and we exchanged smiles as I sat down.  I said to myself, wait a minute, I recognize that face with the huge smile, but I wasn’t sure from where.

And then I remembered: every time I left this diner taped above the cash register was an autographed 8x10 glossy of Lloyd Price inscribed to the owner and staff of the Bulls Head Diner.

So I said to him “Are you Lloyd Price?”  He said he was, but couldn’t understand how a guy of my age would recognize him.  It turned out he lived right over the CT line in a small NY town with his wife.

It was one of the most memorable diner meals — ever.  He told terrific stories, was super friendly, and was delighted that a guy who programmed a NYC radio station knew who he was.

He seldom appeared in the NYC area and he told me that because of his publishing and business investments (he owned several companies), he didn’t have to accept every oldies show offer he received.  So he was able to hold out for the good money and the environment he wanted to appear in.

He totally won me over.  And after talking music with him for an hour, I can assure you Lloyd was the real deal . . . he truly had PERSONALITY! 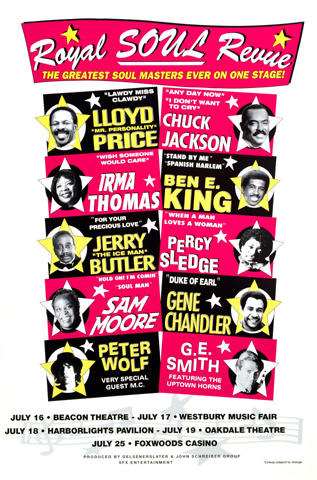 In 1959, ABC Television wouldn't let Dick Clark play Lloyd Price's #1 Hit "Stagger Lee" on "American Bandstand" due to the violent nature of some of its lyrics.  Price went back into the studio and recorded a "tamer" version, now know as "The Bandstand Television Version" so that Clark could play the record on the air!!!