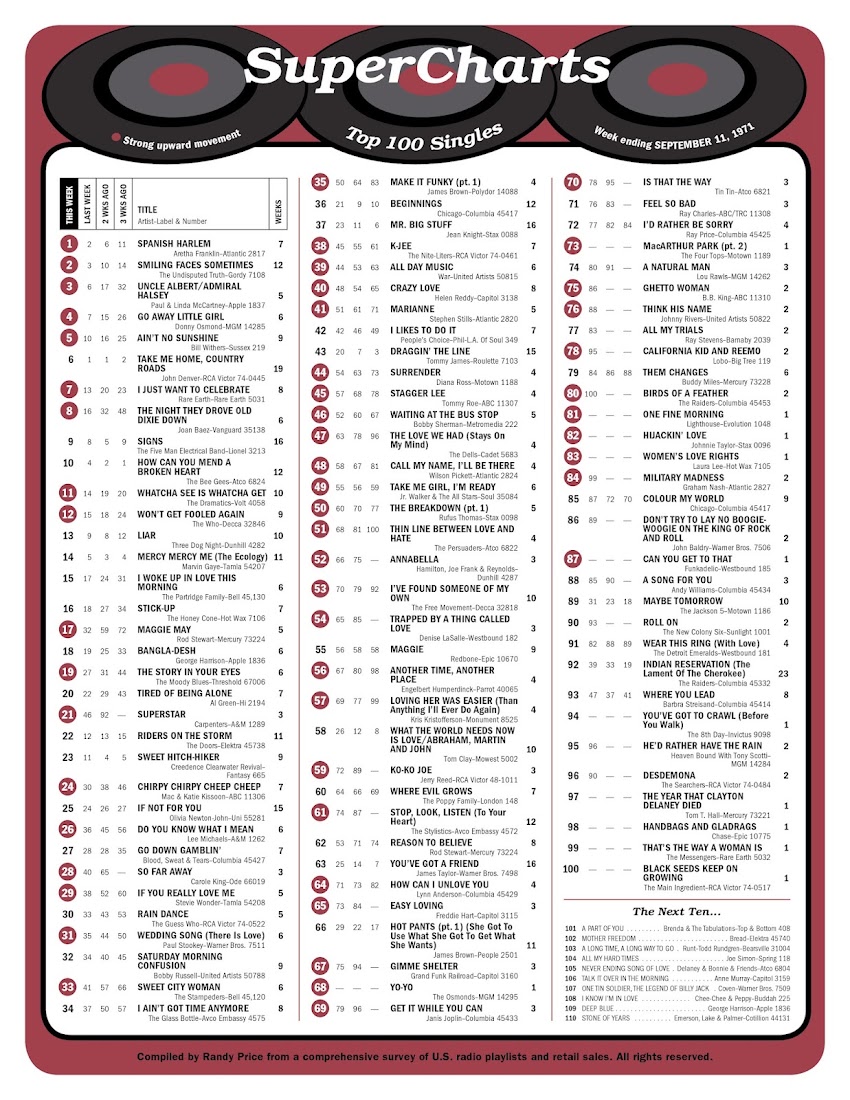 Aretha Franklin's remake of "Spanish Harlem" slips into the #1 spot, followed by "Smiling Faces Sometimes" by The Undisputed Truth (which moves from #3 to #2) and "Uncle Albert / Admiral Halsey" by Paul and Linda McCartney (up from #6 to #3.)  Right behind it (rounding out The Top Five) are "Go Away Little Girl" by Donny Osmond (which moves from #7 to #4) and "Ain't No Sunshine" by Bill Withers (jumping five spots from #10 to #5.)  Last week's #1 Hit, "Take Me Home, Country Roads" by John Denver, falls all the way to #6 this week ... and it is followed by two more bulleted Top Ten debuts, "I Just Want To Celebrate" by Rare Earth (up from #13 to #7) and "The Night They Drove Ole Dixie Down" by Joan Baez, up eight spots from #16 to #8.

Playing Favorites:
I have to admit that after their previous saccharine-sweet, teeny-bop hits "One Bad Apple" and "Double Lovin'," I really do like the new record by The Osmonds, "Yo Yo," which premiers at #68 this week and takes home the "Top Debut" honors.  Written by Joe South, this record rocks but still maintains that pop connection their young fans want to hear.

Also new on the chart this week is "One Fine Morning" by Lighthouse, another in a serious of horn-band hits that have made their mark these past couple of years, carving out success for acts like Chicago, Blood, Sweat and Tears, Chase, The Ides Of March and The Mob.  (Please note that all but one of these acts hailed from right here in The Windy City!)

Also of note are The Four Tops' version of "MacArthur Park," shown here as "Part 2" and the country hit "The Year That Clayton Delaney Died" by Tom T. Hall.

This Week in 1971:
September 8th – Another award for Elvis Presley … The National Academy of Recording Arts and Sciences present The King with “The Bing Crosby Award,” given to performers who, “during their lifetimes have made creative contributions of outstanding artistic or scientific significance to the field of phonograph records.”  (Boy, they sure didn’t feel that way back in 1956!!!)

Also on this date, The John F. Kennedy Center for the Performing Arts is inaugurated in Washington, DC, with a performance of Leonard Bernstein’s Mass.

Also on this date, actors David Arquette and Martin Freeman are born 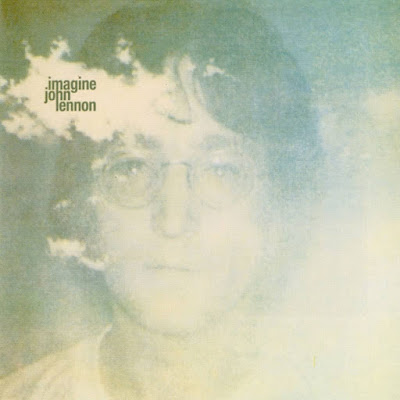 Also on this date, actors Henry Thomas and Eric Stonestreet are born

September 9th – 13th – The Attica State Prison Riots take place.  A revolt breaks out at the maximum-security prison facility in Attica, New York.  Five days later, State Police and The National Guard storm the prison.  In the end, 42 are killed, 10 of them hostages 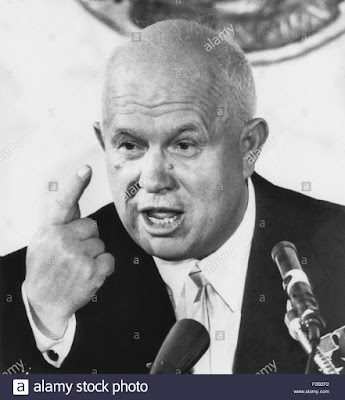 Also on this date, The Jackson Five’s cartoon series debuts on ABC-TV 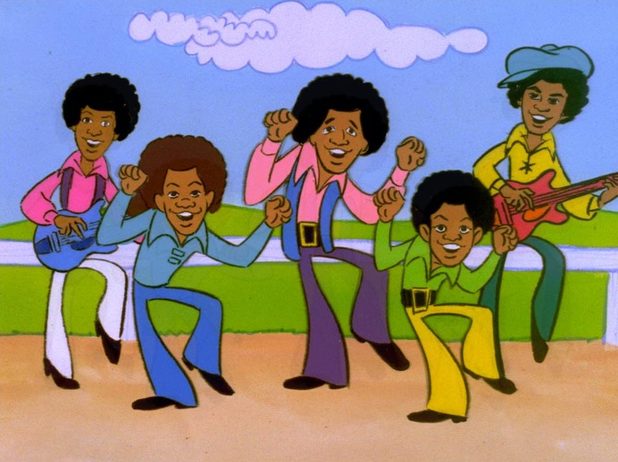