JUST FOR FUN:
With GARRY's kind permission, we put together this fun little GARRY BERMAN Tribute ... for all you die-hard BEATLES Fans out there!!! Check It Out!!!
FORGOTTEN HITS Presents:
SONGS, PICTURES and STORIES
(The GARRY BERMAN Edition) 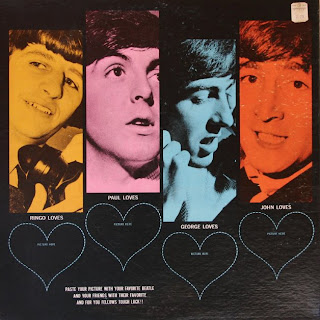 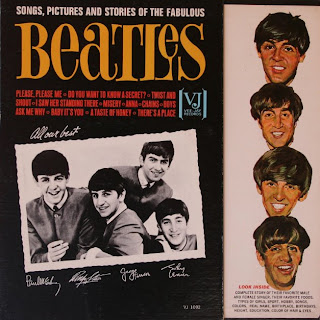 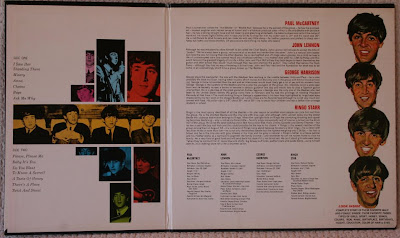 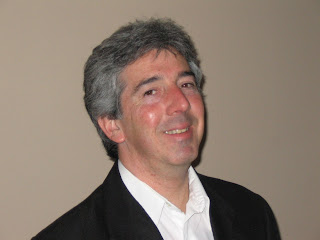 GARRY BERMAN
Garry Berman is a lifelong Beatles fan.
He has been a regular contributor to Beatlefan magazine and is the author of
Best of the Britcoms: From Fawlty Towers to Absolutely Fabulous.
He currently lives in Westampton, New Jersey.
"I was born in New Jersey and I make no apologies for it."
He says that he has always been a writer of one sort or another.
"Although I've been fortunate enough to have had two books published,
much of my humorous fiction has, until now, only been seen by the good folks at Kinko's."
He has written four comedy screenplays,
all of which have found a permanent home in his desk drawer
(the last being Roland's Gang,
which won an Honorable Mention in the Writer's Digest Annual Writing Competition).
Comedy has always been one of his passions.
Music has always been an important part of Garry's life
(and the Beatles in particular have always meant the most to him.)
He's a bit of a world traveler.
Travel destinations have included, first and foremost, Great Britain.
He has been to England and / or Scotland a total of seven times
(and even dipped into Wales on one trip.)
Other visits include:
The Netherlands (twice), Switzerland, Italy, Israel, and Puerto Rico (thrice).
Memorable U.S. trips include the states of California, Arizona, and Florida. 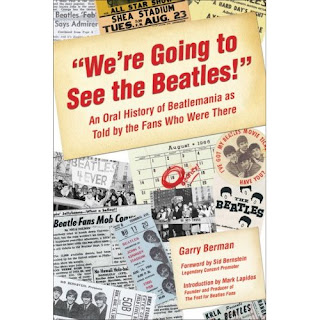 Kent ~ I had to laugh when I first saw how you (creatively) raided my web site. I think you're one of the few people on Earth who has actually visited it! I'm flattered that you've taken the time and effort to go this extra mile -- well, an extra few hundred yards, anyway. Thanks again! -- Garry Berman

No problem, GARRY ... I really enjoyed the book ... and know that OTHERS will, too ... so I'm happy to do it. And who knows, maybe they'll find your information on MY website since they seem to be ignoring yours!!! (lol)