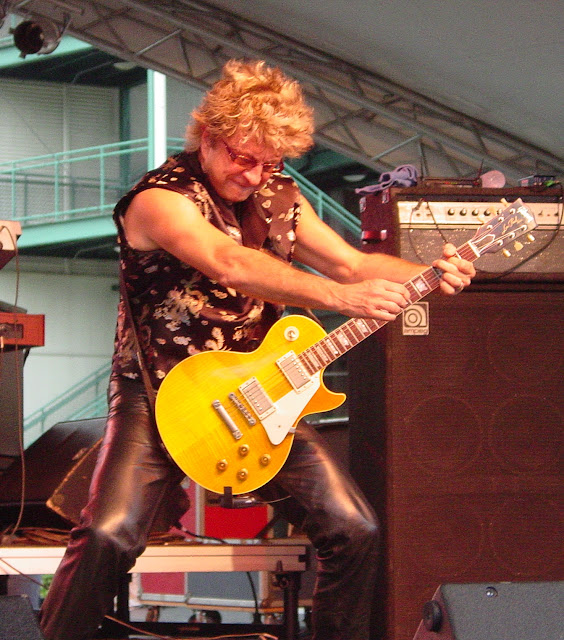 Jim Peterik has a brand new release that's about ready to drop ...

It features a re-imagining of some of the many songs he's made famous over the years ... including brand new takes on tracks like The Ides Of March's "Vehicle" and the Survivor hits "Eye Of The Tiger" and "High On You" ... as well as his version of The Beach Boys' big reunion hit "That's Why God Made The Radio", a song he cowrote with Brian Wilson, and "Heavy Metal", a collaboration done with Night Ranger's Kelly Keagy.  You'll also find a couple of brand new tracks recording especially for this CD.

What gives all of this an especially interesting spin is the fact that he's taking a bluegrass / Americana approach with these songs first recorded as traditional rockers.  That means a backing band that includes fiddles and mandolin ... as well as his son Colin, a Chicago-based indie-rocker who just released his debut EP.

Jim will debut this new sound at Chicago's City Winery on May 4th.
Tickets are available here: http://www.citywinery.com/chicago/tickets/jim-peterik-5-4.html

And, he sent Forgotten Hits an EXCLUSIVE "first listen" to a couple of "Sneak Peek" snippets ... including his versions of the big .38 Special Hit "Caught Up In You" as well as his take on The Beach Boys' hit "That's Why God Made The Radio" ...

The brand new CD can be ordered now through his website:  http://jimpeterik.com/ ... it'll start shipping in about three weeks (but once again Forgotten Hits has EXCLUSIVE Sneak Peeks to share with our readers.)


And, speaking of our readers, you can enter now to WIN a copy of the new CD by dropping us an email with the words THE SONGS in the subject line.

COMPLETE TRACK LIST:
Vehicle (with Colin Peterik and Johnny A)
Is This Love
Eye of the Tiger. (With Tim O'Brian)
Caught Up In You
LA Goodbye
Hold On Loosely
That's Why God Made The Radio
High On You
I Can't Hold Back
Heavy metal (with Kelly Keagy)
The Search is Over
Bonus tracks (new)
Miracle at Ground Zero
The Same Muse 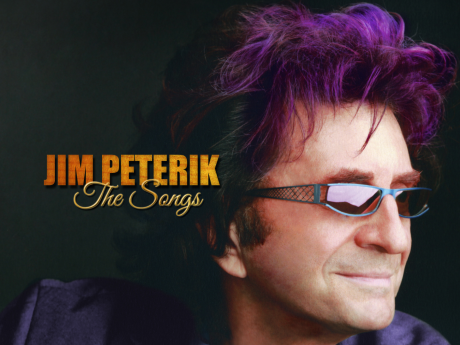