Popular British DJ Brian Matthew records John Lennon's and Paul McCartney's acceptance speeches for the three 1966 Ivor Novello Awards they won:  "Yellow Submarine" (winner of "The A-Side of the Record Issued in 1966 Which Achieved the Highest Certified British Sales in the Period 1st January, 1966 through 31st December, 1966" … Whew!  Just announcing the name of that category would use up more than the allotted time for an acceptance speech on an American TV Awards Show!); "Michelle" (winner of "The Most Performed Work Of The Year") and "Yesterday" (Runner-Up to the Most Performed Work of the Year).  These speeches would be broadcast on The BBC on March 27th.

Popular fashion model Twiggy arrives in the US for a one week stay. 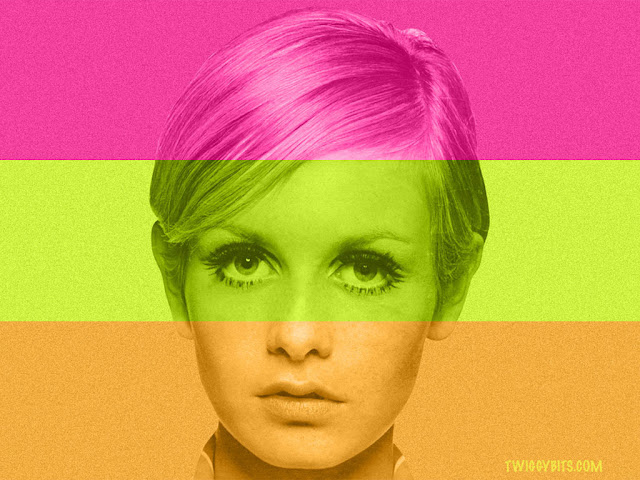 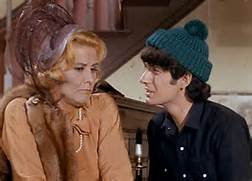 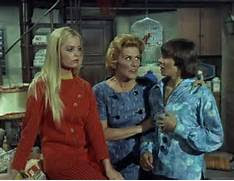 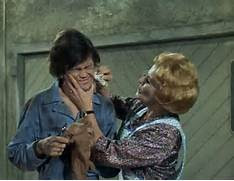 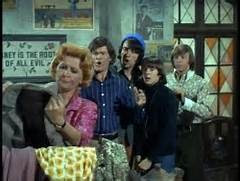 After another eleven day delay, Elvis finally returns to the studio to begin rehearsals for "Clambake".
Posted by Kent Kotal at 6:00 AM