Our FH Buddy Chuck Buell has come up with some VERY creative product ideas in the past ...

But I think THIS one might actually get him on SHARK TANK!!!

And the BEST part is that if it does, then all of you can play along at home as well!!!

Hot on the heels of his STAR WARS / May the 4th video production (Ella Vader, anyone???), Chuck sent us this ... 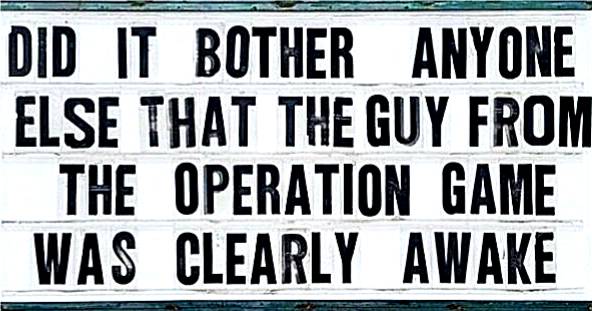 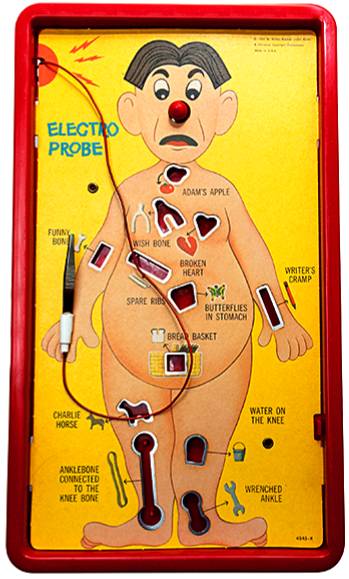 And that reminded me, that since the days of our youth when you, I and the rest of the Forgotten Hitters played that game when it first came out in 1965, which now seems like a long time ago in a galaxy far, far away, that there have been a dozen or so other themed versions of the Operation game, including "Star Wars Operation!" 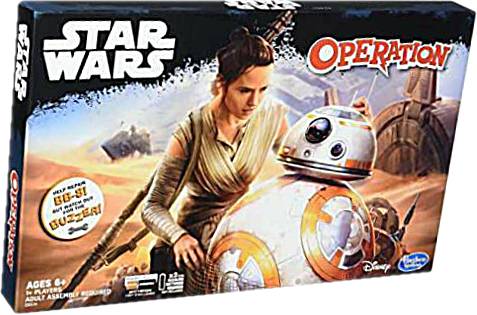 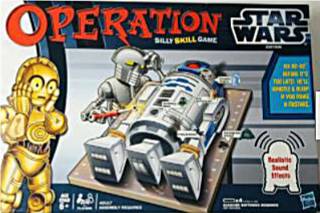 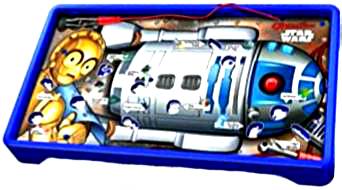 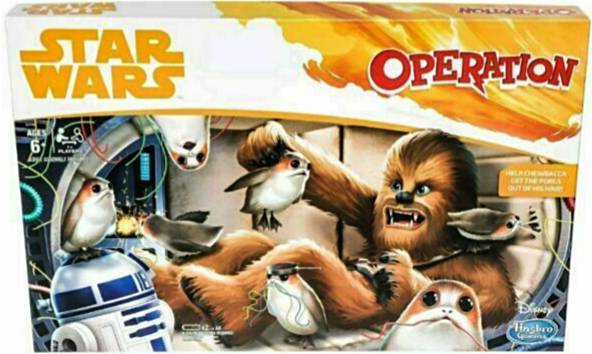 And Now!  For a Limited Time, available only in the Forgotten Hits Fantasy Gift Shop, the Special Edition, "Forgotten Hits Operation Game" featuring none other than our very own Kent Kotal! 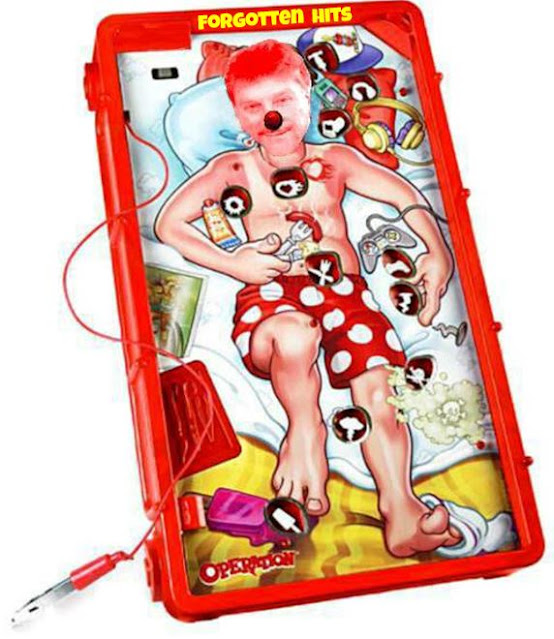 The fact that Chuck seems to be REALLY enjoying having so much fun at my expense here lately ...

Or the fact that he found and used that sunbathing photo of me that suddenly went viral after my computer had been hacked!!!)

In any event, we've just GOT to sign him off as

And also with you!)