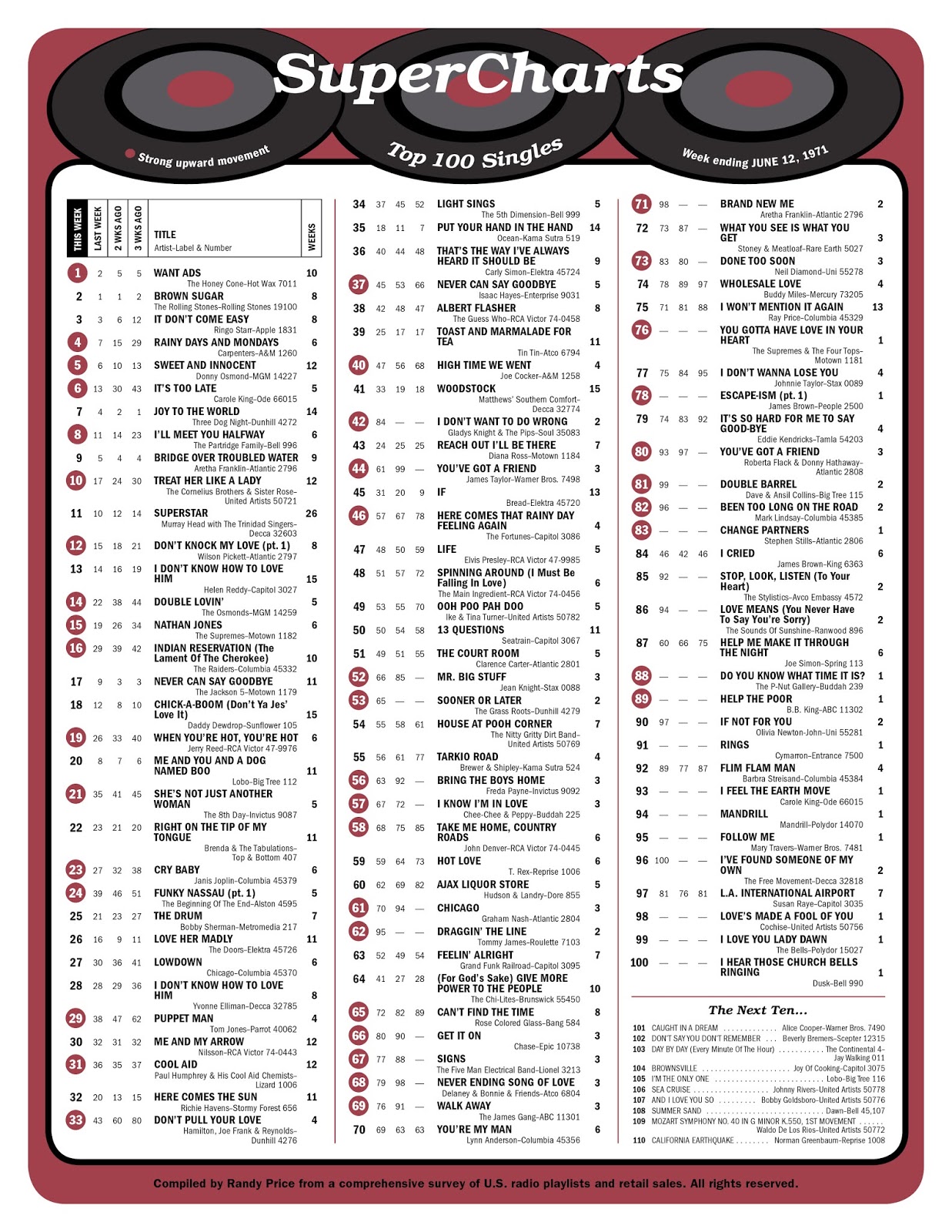 The Honey Cone knock The Rolling Stones out of the #1 spot this week with their first Top 40 chart hit, "Want Ads."  The Stones fall to the #2 spot while Ringo holds steady at #3.

"Double Lovin'" by The Osmonds continues to move up the chart, this week going from #22 to #14 while The Raiders' version of "Indian Reservation" makes a move of 13 places from #29 to #16.

How about "Change Partners" by Stephen Stills, new on the chart this week at #83.  If nothing else, it certainly qualifies as a "Forgotten Hit."

And while not particularly a personal favorite, Cochise's version of the Buddy Holly tune "Love's Made A Fool Of You" became a big Top Ten hit on the WLS Chart here in Chicago.  (It only got to #96 in Billboard!)

June 6th – John Lennon and Yoko Ono join Frank Zappa and the Mothers of Invention on stage at The Fillmore East in New York City.  A couple of these tracks would later appear on their “Sometime in New York City” album released the following year.

Also on this date, Mark Wahlberg (aka Marky Mark) is born

June 7th – Carole King’s monster album “Tapestry” is awarded a Gold Record.  (King had previously been best known as one of the most prolific hit songwriters of the ‘60’s … but this time she decided to step out front and record an album of her own work.)  It was an absolute smash … Record Of The Year, topping Billboard’s Top 200 Albums Chart for fifteen weeks (and staying on the chart for over three years!)

24 years later the album was certified “Diamond” for sales of ten million copies in the US alone.  (Worldwide it has now sold close to thirty million copies.) 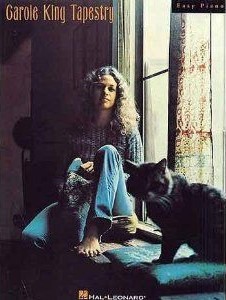 June 8th – Pioneer Rocker Jerry Lee Lewis (aka “The Killer”) marries his fourth wife, Elizabeth Gunn Pate.  The two would split up just two weeks later but never officially divorce. They would continue to get together occasionally for the next eleven years … until she was found dead, floating in her own swimming pool in 1982.  There has always been some suspicion that Jerry Lee was somehow involved … although no charges were ever filed. 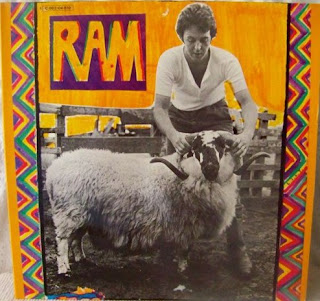 June 10th – A Jethro Tull concert in Denver is disrupted after police fire tear gas into the crowd to calm them down.  Incredibly, the band continues to play on through the whole ordeal.
Posted by Kent Kotal at 6:00 AM