1970:  May 20th – The Beatles’ film “Let It Be” premiers in US theaters.  (I was there for the grand opening in Oak Brook at, appropriately enough, The United Artists Theater … and the place was JAMMED!!!)  We even went back to see it again later in the week! 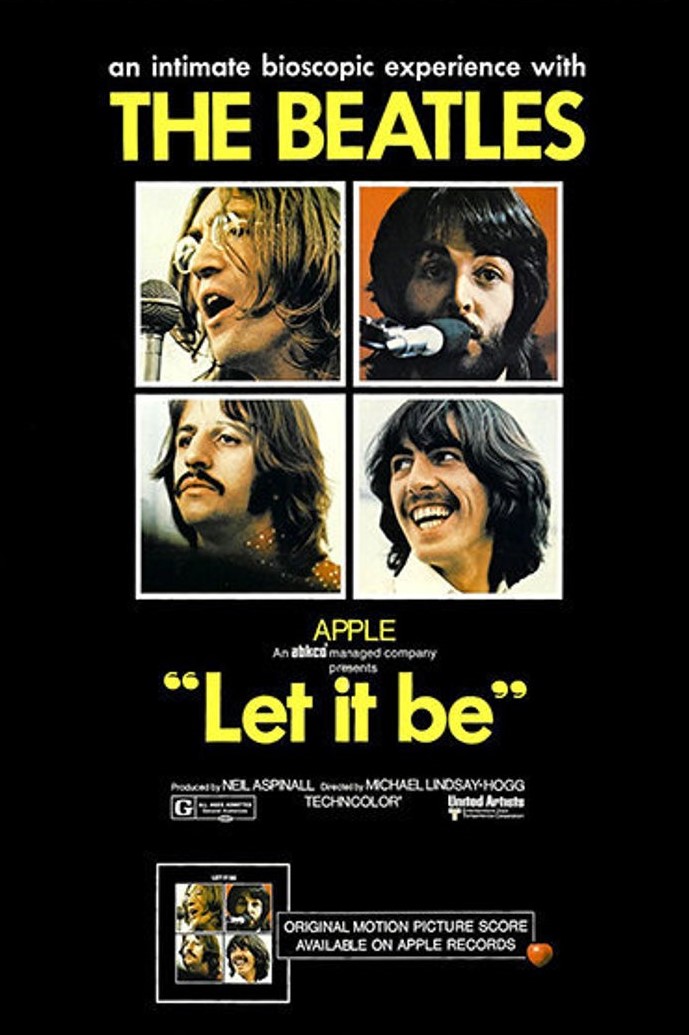 A 50th Anniversary commemorative "Let It Be" box set, including additional tracks and both the original cut of the movie (unavailable for 35 years) as well as a newly put together version by Director Peter Jackson should prove to be one of the biggest highlights of 2020.
Posted by Kent Kotal at 6:00 AM