May 22nd – Naomi Campbell is born 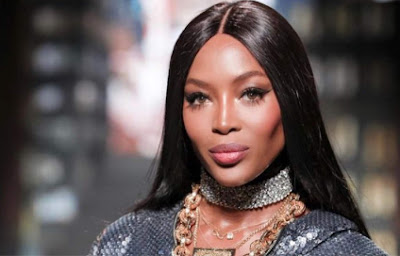 May 23rd – The Grateful Dead play their first British concert ever at The Hollywood Rock Festival.  Prior to their four hour set, the opening act for this event was Mungo Jerry, currently riding high on the charts with their big One Hit Wonder Hit “In The Summertime”

Also on this date, Paul McCartney’s first solo album (titled simply “McCartney”) reaches the #1 Spot on Billboard’s Top 200 Album Chart.  It will stay there for a total of three weeks.

Meanwhile, across the pond, the #1 Album in Great Britain is “Let It Be” … by McCartney’s former band, The Beatles.  (You may have heard of them … it’s the band he was in before Wings!!!)
Posted by Kent Kotal at 6:00 AM