Readership has been good and so has the feedback we've been receiving on our Ides Of March Christmas Concert Review ...

So much so that we've decided to post links to a couple of other Jim Peterik / Ides Of March Forgotten Hits favorites from the recent past ... along with some brand new comments and photos of the band from a gig they did a couple of years ago in Ohio.

We've been fans for a long time ... from the beginning of time, really ... and have certainly given The Ides their due here in Forgotten Hits over the past fifteen years ... so there's really no point in stopping now, right?!?!?

Thanks so much, Kent, for the great review of the Ides Christmas at the Arcada ... great seeing you!
Keep Rocking!
Jimbo

This is great stuff!!! You really got into the show, the fashion, and the talent! Great reviews!
David Chackler
Dead Rabbit Films, LLC

Great review and great job everyone ... it seriously was one of the best shows all around I have seen yet ... next year we need a tree and some Christmas lights on stage!
Greg
Great idea!
JP

Kent,
This was a blast  to write ... the Ides are truly a Chicago treasure!
Chet Coppock

Hi Kent -
Thank you SO MUCH for the extra photos of THE IDES OF MARCH Christmas Concert!!!!
50 Years Together and they put CHARLES E. PIPER GRAMMAR SCHOOL and MORTON WEST HIGH on the map!!!
Long Live THE IDES OF MARCH AND BERWYN, ILLINOIS!!!
Carolyn

Just read the review.  Sounds like it was awesome!
Great reviews and great job, Kent!
Clark Besch
Cool to see all your vintage videos playing up on the big screen in the background during the whole show ... love the one where Dick Clark calls WLS DJ Ron Riley from the set of American Bandstand, is told that The Ides Of March are tearing up the charts here in Chicago with their very first hit record, "You Wouldn't Listen", and then watching Clark spin the tune while all the dancers get into it on the show.  Classic stuff!  (kk)

Hi Kent -
I saw your post on the Ides of March ... here are some pics I shot from a few years ago when they played at Lock 3 in Akron, Ohio - thought you might like them.
Tom Apathy
Thanks, Tom ... great to hear from you again ... and some GREAT shots of The Ides in action!  (I think they may want to snag a couple of these for themselves!!!)  kk 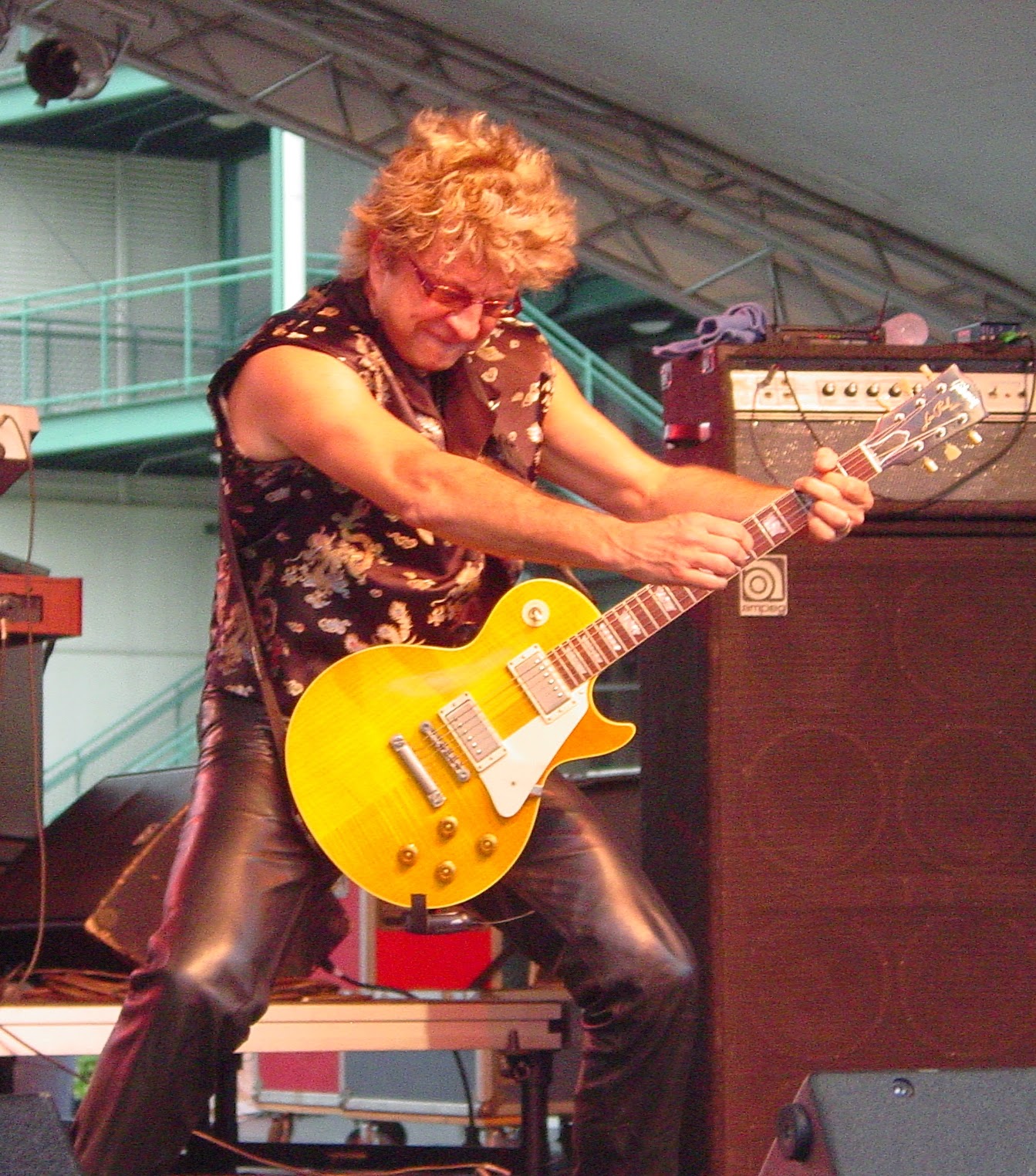 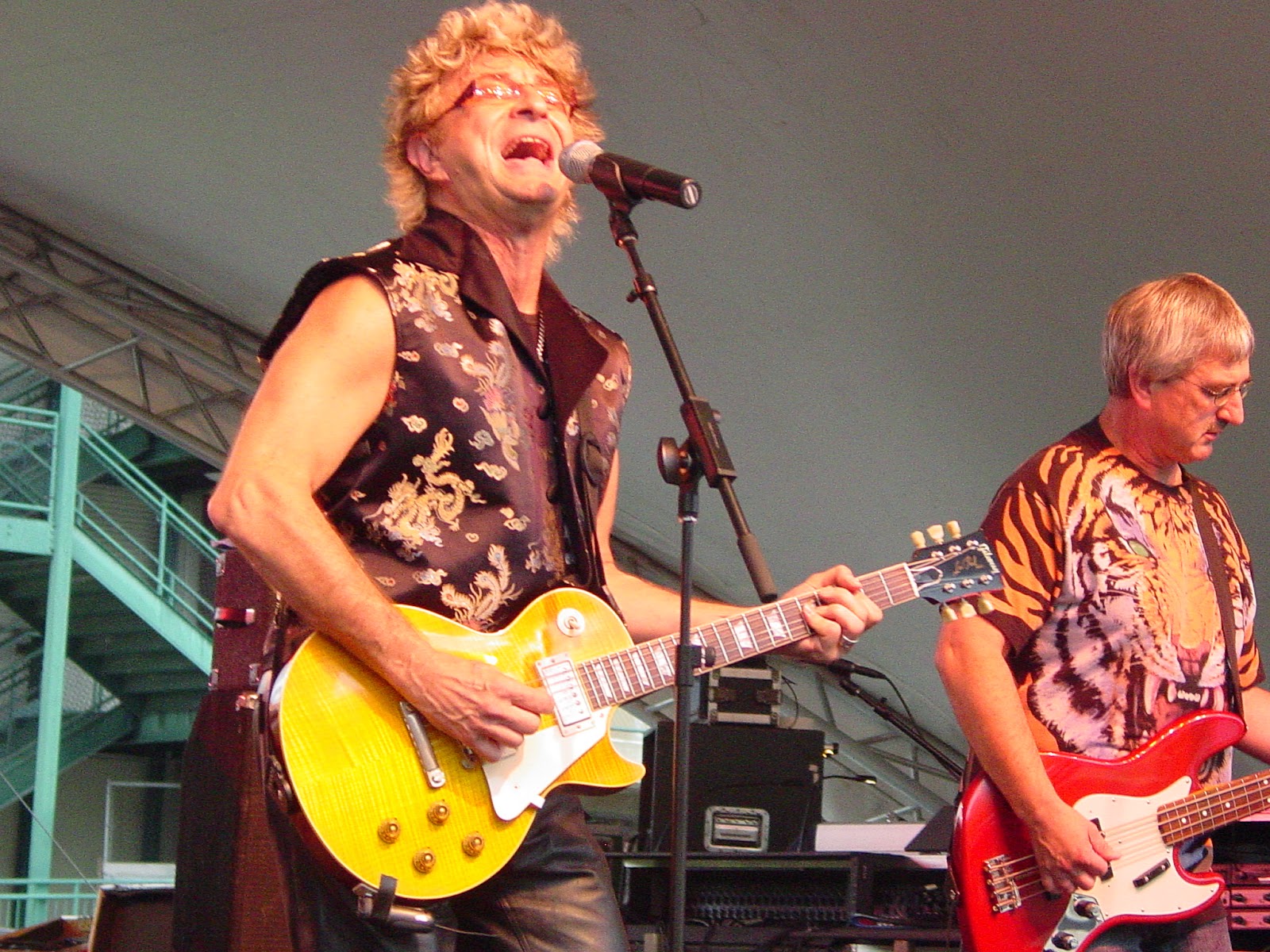 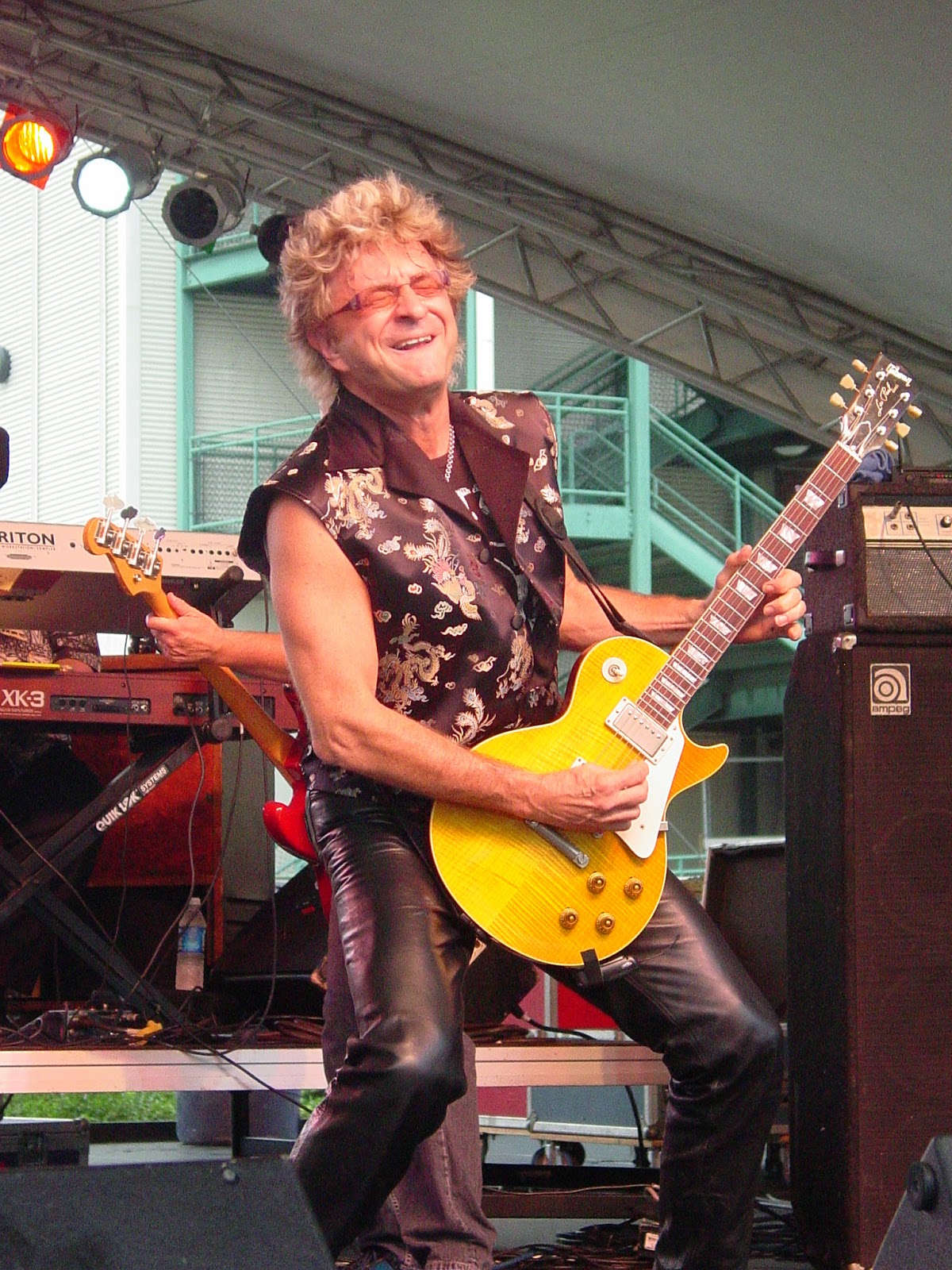 All three above photos by Tom Apathy

http://forgottenhits60s.blogspot.com/2014/12/the-ides-of-march-christmas-show.html
Posted by Kent Kotal at 5:48 AM