Working in television out in Hollywood, California ...

Working as a school teacher ...

Working as a freelance photojournalist (who also happens to love and dabble in rock and roll photography ... as Jack once told me, "It's a whole lot more fun taking pictures of rock stars than it is of dead bodies"!!!) ...

So I was thrilled to receive this report (and a ton of GREAT pictures) from this recent Chicago Experience Concert held in Rosemont, IL.  (Car trouble prevented me from making it to the show ... the SECOND time I've had to miss them this summer ... but the GOOD news is The Chicago Experience will ALSO be appearing at this year's Bolingbrook Jubilee Festival.  The other day we broke the story of The Happy Together Tour hitting the stage on Sunday Night, August 16th ... well, The Chicago Experience, formerly known as 25 or 6 to 4, will light things up on Friday Night, the 14th, with a concert that kicks off at 9 pm!  Hoping I can finally make it to THIS one!!!)

We first saw The Chicago Experience (and met Jack Mongan for that matter) at The Marty Grebb Benefit Concert held at The Arcada Theatre back in May of this year ... and consider ourselves all the better thanks to BOTH of these encounters.)

Please enjoy Jack's concert review ... along with some more incredible shots of the band.  And, if you happen to be free on August 14th, please join us at the show ... which is ALSO free, by the way ... you will be COMPLETELY blown away by these guys!!!  (kk)

Fireworks closed The Chicago Experience concert at Rosemont’s MB Financial Park last Thursday night but the real explosion actually began with the first downbeat of the group’s opening rendition of Saturday in the Park. This group doesn’t just cover the songs of the iconic rock band. They channel the very magic and soul of the group!

The band played two shows to a 2,000 plus audience that night covering the Chicago songbook with both the commercial hits everyone knows as well as some of the lesser -played long form numbers.

In order to give creative respect to a band like Chicago, you need to be more than musicians ... you have to be really talented musicians and that is evidenced in the performance of each of the group’s members.

With vocalists like Brian Hemstock and Adam Briel, The Chicago Experience has both ... the sweet soulfulness of Peter Cetera as well as the forceful grit and power of Terry Kath. Backed by a superb brass trio of Steve Frost, Terry Viano and Tim Falls , the group mirrors the “rock and roll horns ” that everyone identifies with Chicago.

Ron Brandt, lead guitarist, and Tim Rutter on bass drive the group with their powerful guitar work while drummer Adam Cowger and special guest, Ruben Alvarez (percussionist extraordinaire!) keep the beat. They especially tore the place apart with their solos during I’m A Man.  Paul Wood on keyboards rounds out the line-up.

It was clear the band had won over the crowd after their second song, Make Me Smile. However, as they segwayed into Lowdown, men, women and children were on their feet and kept rocking right into the second show. By the time Ron Brandt ripped into the growling first chords of 25 or 6 to 4 to close the show, it was obvious that the evening had turned into a Chicago Experience “Love Fest”. Strict time guidelines prohibited the band from performing past 9:30 pm or, I have a feeling, the crowd would have kept them there all night.

Before the show began, a woman went up to one of the band members and said, “I love Chicago ! Do you guys really sound like Chicago?”  I didn’t stick around for the answer. I knew she would be pleased.

As I was walking to my car, I saw the same woman a few spaces away so, I thought I’d see what she thought of the group. I got about 10 feet away and I heard her screaming into her phone, “Judy, you have to see this group! They’re incredible! They F***ing sound just like Chicago!!

Question answered. I got into my car and drove away thinking…” Yes, they do, maam! Indeed they do !”
-- Jack Mongan 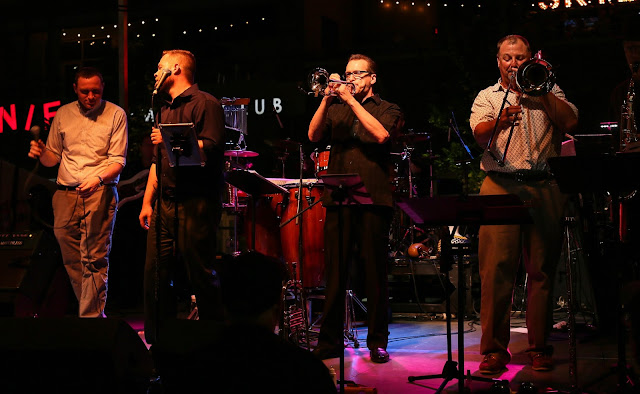 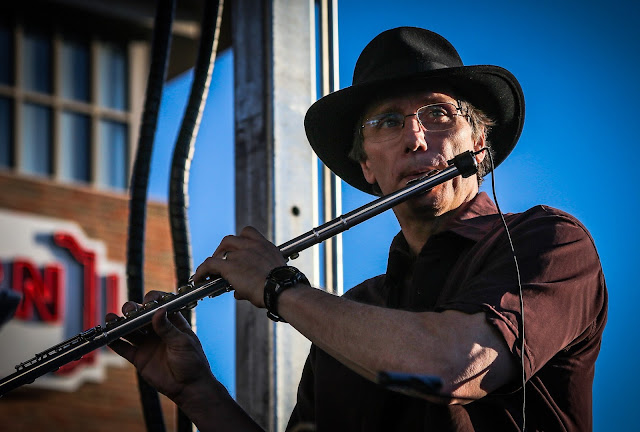 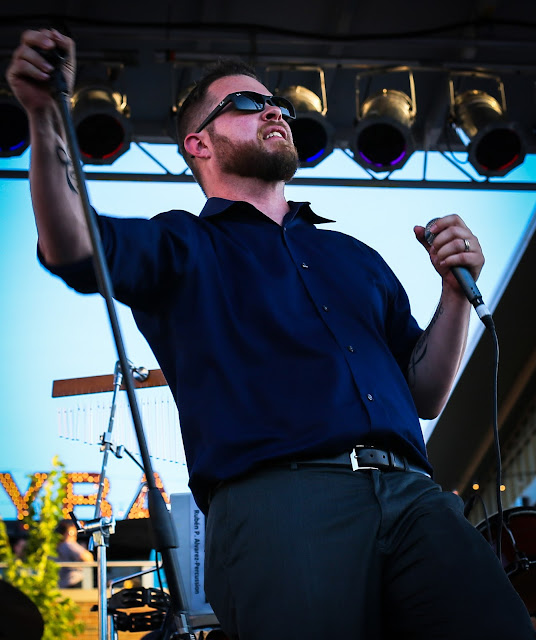 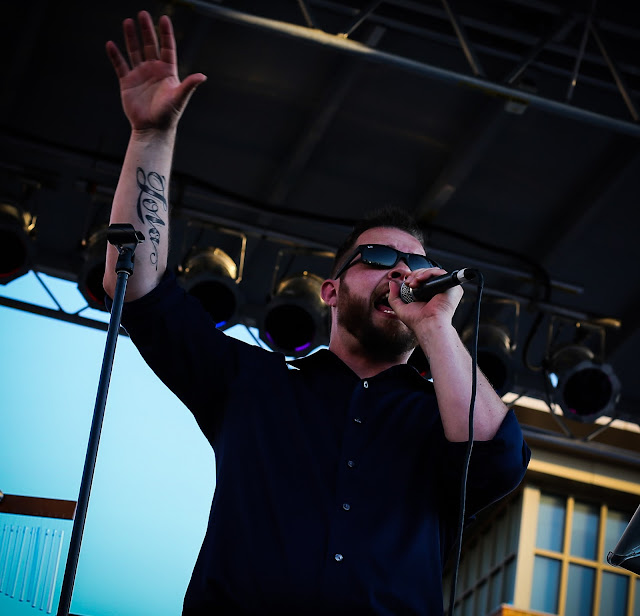 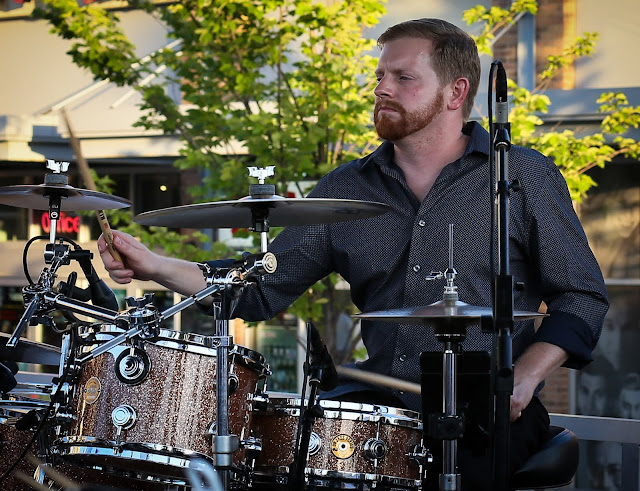 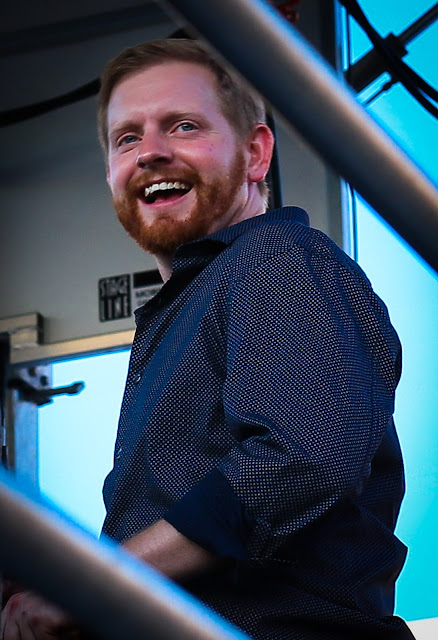 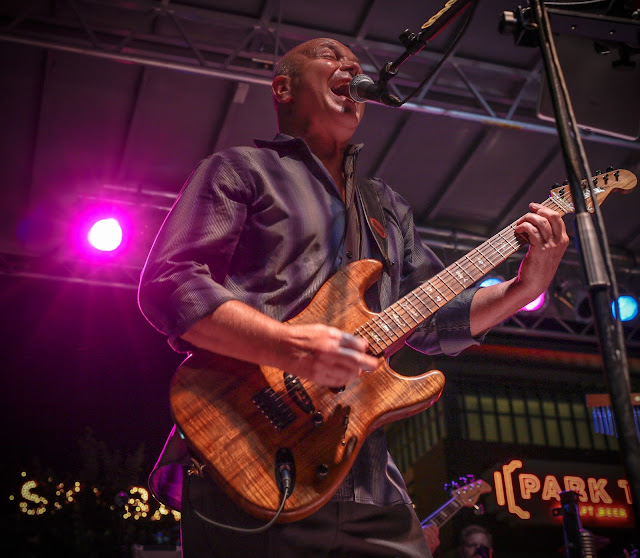 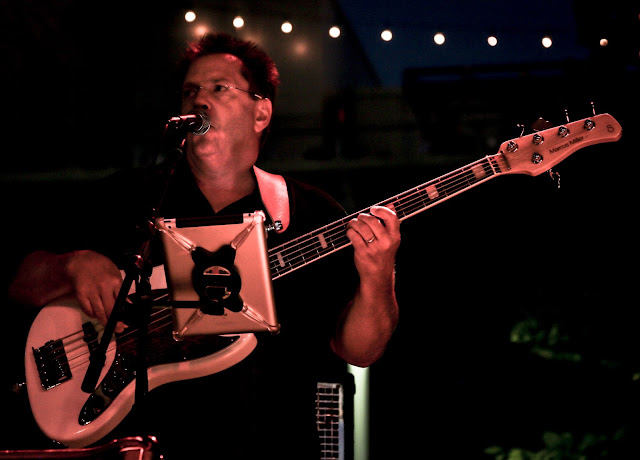 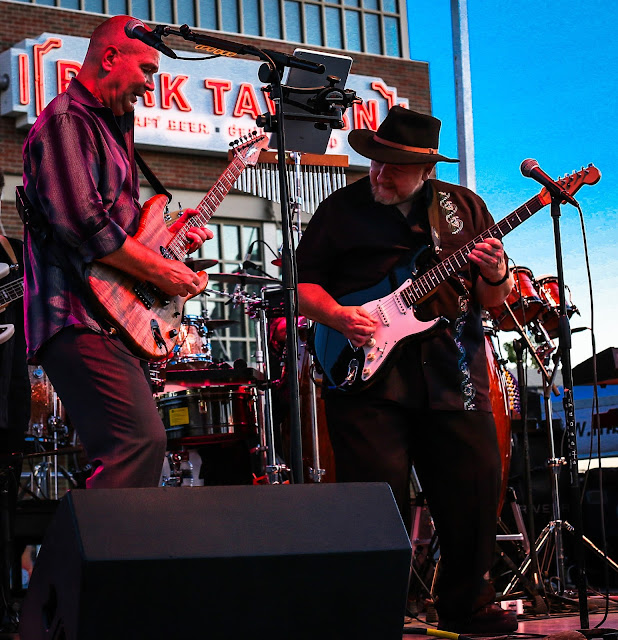 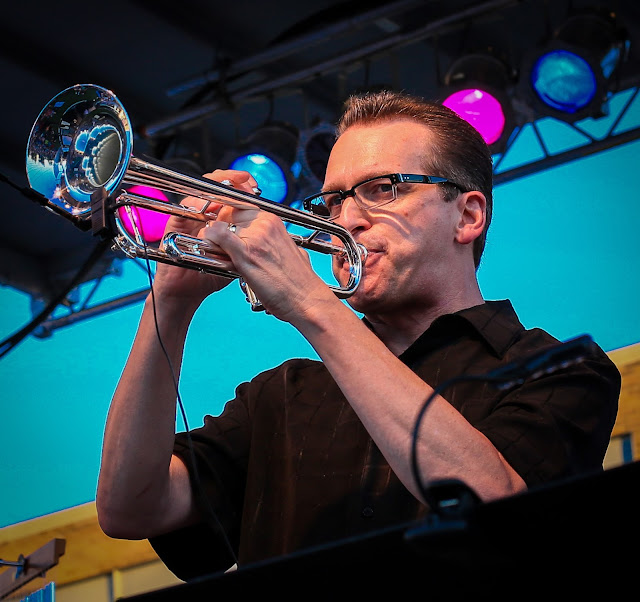 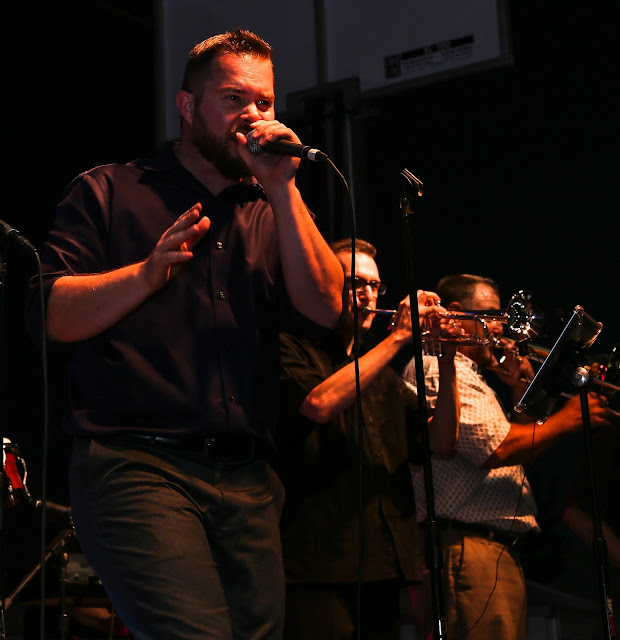 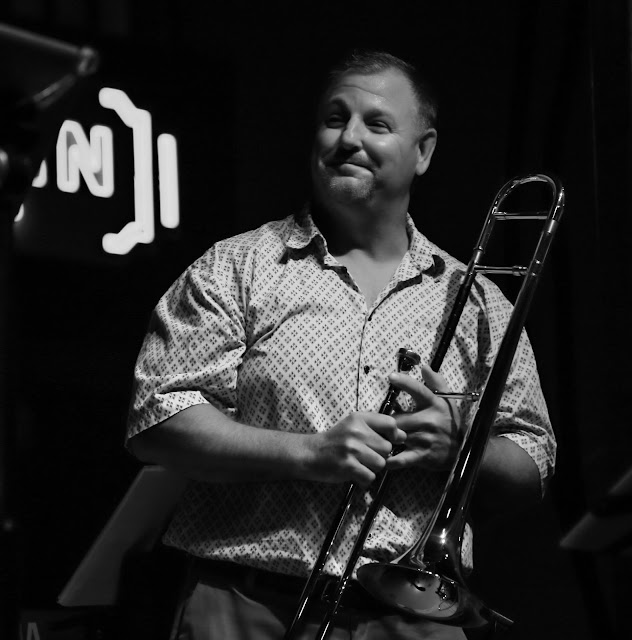 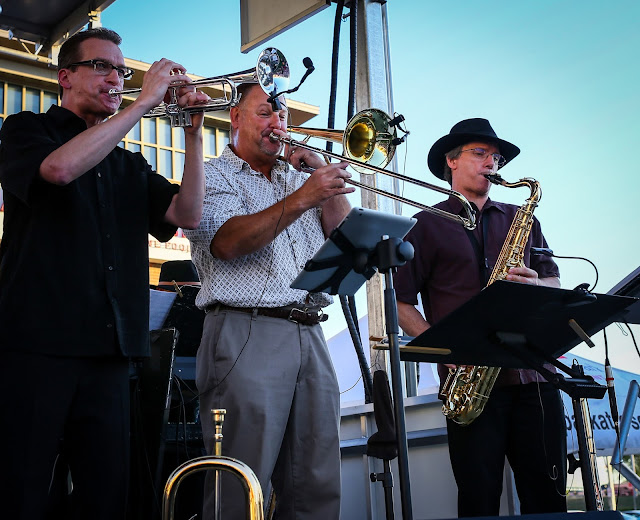 Catch The Chicago Experience on Sunday, August 14th, at the 2015 Bolingbrook Jubilee at The Bolingbrook Performing Arts Centre

Catch the real deal, the incredible Chicago, at Ravinia on Saturday, August 22nd, and Sunday, August 23rd, in Highland Park ... and keep watching these pages for a VERY special announcement about a RETURN performance for an INCREDIBLE double-bill of Chicago with Earth, Wind and Fire!

Catch Peter Cetera at The Paramount Theatre on Friday, September 4th, in Aurora.
Posted by Kent Kotal at 6:36 AM