Actress Sandra Dee is granted a divorce today from her husband Bobby Darin. 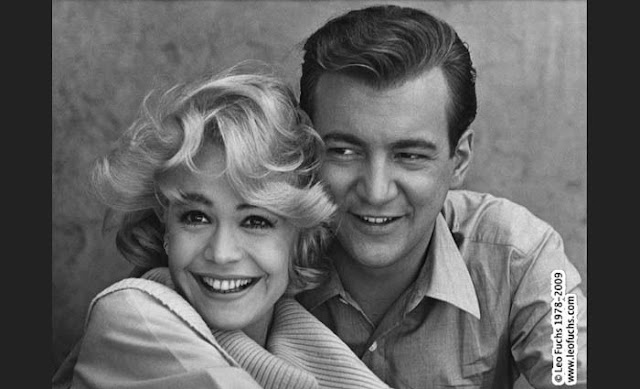 The Monkees work on five tracks for their upcoming LP today but only one will make the final cut on the album … "Forget That Girl", one of my all-time Monkees favorites.  They'll work on this track some more tomorrow night as well as spend some more time on "Randy Scouse Git".

Tommy Roe, Don and the Goodtimes and P.J. Proby all appear on "Where The Action Is".

The musical "You're A Good Man, Charlie Brown" premiers in New York City. 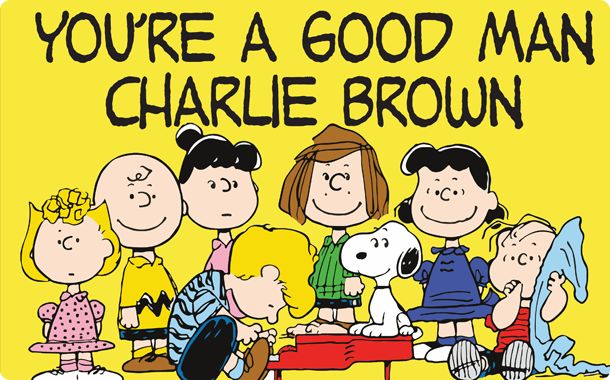 Alice B. Toklas, the life partner of writer Gertrude Stein, dies In Paris, France at the age of 90.

Convicted Teamster Boss Jimmy Hoffa begins an eight year prison sentence at Lewisburg Federal Prison in Pennsylvania for defrauding the union and jury tampering.  President Nixon will commute the sentence on December 23, 1971.  Hoffa disappeared on July 30, 1975 and has never been accounted for since.  He was declared dead "in absentia" seven years later on July 30, 1982. 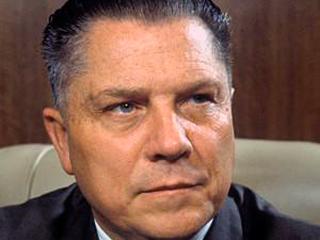